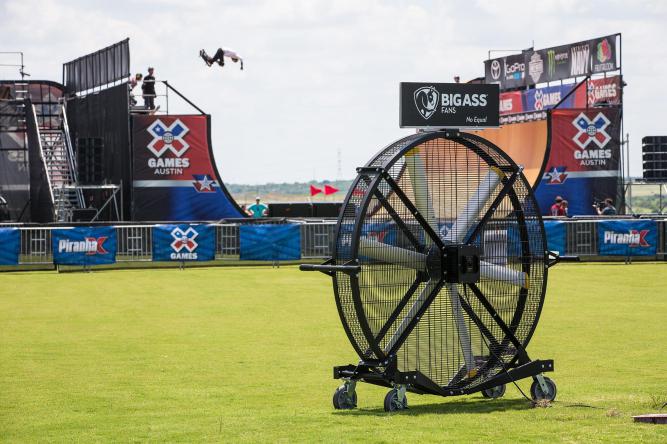 Austin Too Hot for X Games to Handle

Skateboard and BMX fans, prepare to be seriously bummed as ESPN’s X Games will not be returning to Austin next year. The decision to leave means that ESPN will not be fulfilling its four year contract with Circuit of the Americas.

A spokesperson from ESPN and X Games says although the agreement was through 2017, CoTA and ESPN mutually decided this would be the event’s last year. The cancellation has nothing to do with the Texas Major Events Trust Fund, according to ESPN. The event’s spokesperson says the primary reason they’re leaving is because the schedule at CoTA dictated they hold the event in June rather than their traditional late July/early August time frame (along with the Texas heat). ESPN says the later time frame is more conducive.

The Texas Major Events Trust Fund controversy already caused some disturbance this year when COTA almost lost the Grand Prix due to state funds that help underwrite the event being cut. The Austin American Statesman has more about the controversy and its impact on events at COTA. ESPN may not be willing to admit that it’s about money, but the Statesman argues a pretty good case in support of that theory.

Regardless, they just can’t handle the heat, so they are getting out of our Texas-sized kitchen. I’m not sure which California office ever thought holding an athletic event in Texas in the middle of summer was a great idea, so here we are. If only those Big Ass Fans that are strategically placed around the venue could cover all of COTA, we may still be in business. Luckily, we’ve still got wonderful festivals to look forward to like Austin City Limits and Fun Fun Fun Fest. They actually know how to work with the Austin weather.