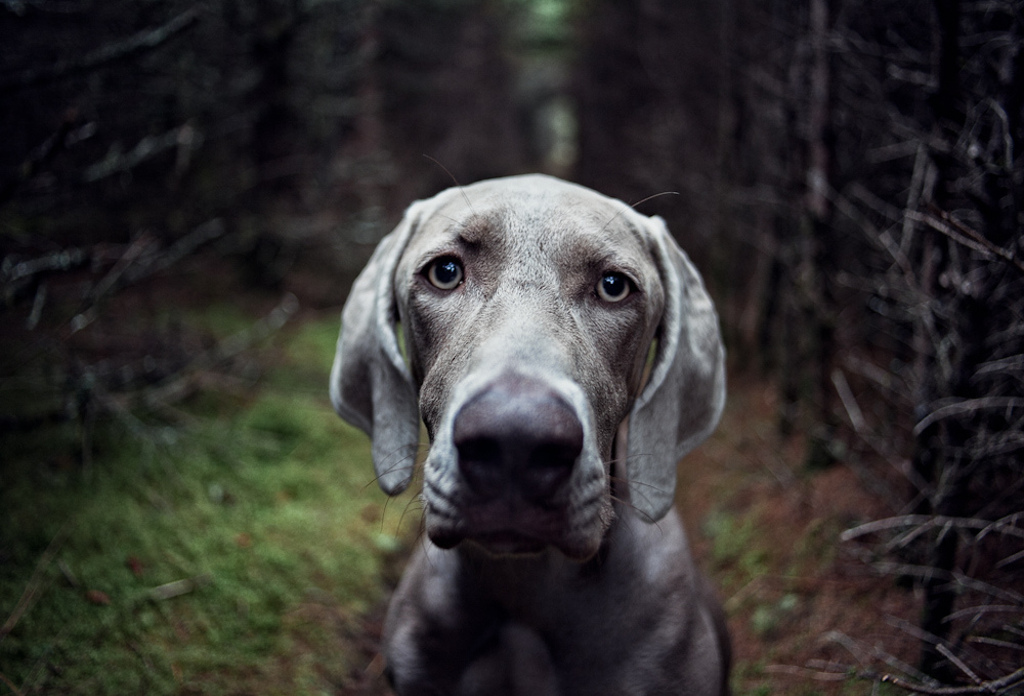 These Austin Dogs Need Homes In a BIG Way

It’s understandable to think, when looking to adopt a dog, that larger breeds can be more of a handful than smaller ones. They’re going to eat more, they need more space and, well, they’re just big. Their bigger needs, however, don’t make them any less of a great companion. To that end, this week we celebrate the big dogs of the world but shining the spotlight on three large breed dogs under the care of Austin Pets Alive! that are in need of homes. Maybe one of those homes could be yours.

Barrels here is a terrier/pit bull mix who is 67 pounds of adorable. He is curious, playful and friendly around everybody. While he loves to run around in fields and play in the water, he also takes to a leash well and stays calm and collected when being petted. He’s well behaved and is what is known as CGC-ready (Canine Good Citizen), meaning he’s trained well enough to take the certification from the American Kennel Club, he just hasn’t yet.

While Barrels has been tested positive for heartworms, it’s a treatable condition – a treatment that is covered by the APA and their donors for you. Plus, while he’s extremely well behaved, the APA does free behavior assistance in case you’d like your new pal to take a refresher course.

According to APA, Drumstick here is one smart cookie.

“We may not have worked with a smarter dog,” APA says of Drumstick on his profile page,  “He learns new cues and behaviors at an amazing speed.” While relatively young at just under three years of age, this 73 pound whiz kid has gone from a stray who arrived at the shelter Thanksgiving Day of 2012 (thus the name) to a well trained pet-in-waiting in record time.

While a gentle giant, Drumstick tends to not be aware of how much space he’s actually taking up. Therefore, it’s suggested he not be adopted by a home with small children or cats. He’s not aggressive towards them, but he does have a tendency to run into them without knowing it. He gets along fine with other dogs, but his youthful, energetic nature is best suited for a more laid-back housemate who can tolerate it.

Find out more about Drumstick at his APA profile page.

If you’re looking for a big, goofy dog to share your home with, you can’t go wrong with Tex. He’s lived in homes before and is already trained to know commands such as “sit” and “shake”, so this 74-piund softie should have no problem fitting right in your home. He’s both house-trained and crate-trained and while he is a big sensitive to the sun, he does love to play outdoors.

APA recommends that Tex here be the only pet in the home, as he can be a little needy for attention. However, if you do take him home with you, you know you’ll have a best friend for life.

We’ll have more friendly faces to bring into your home next week. If you’ve recently adopted a new friend from APA, please share your photos with us via Twitter or Facebook. We’d love to see them!