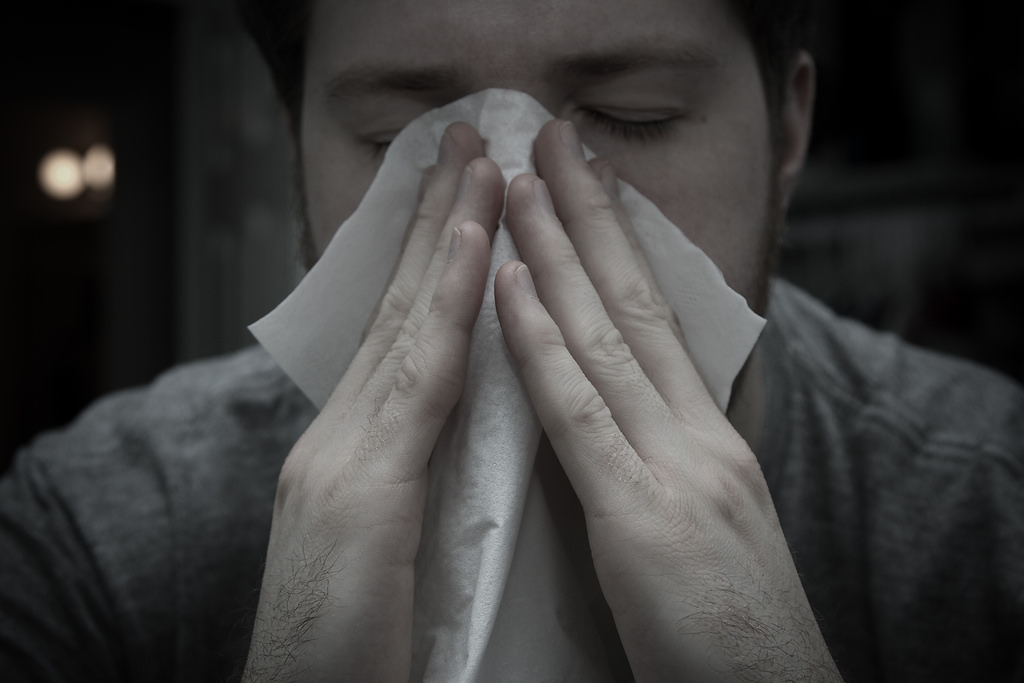 Could Austin Allergies be Getting Better? This New List Says Yes

One of the latest lists Austin finds itself on may have some of us scratching our heads. And noses. And eyes. Somehow, Austin has been ranked as #58 on the Asthma and Allergy Foundation of America’s Spring Allergy Capital list. This makes almost zero sense, as any Austin allergy sufferer can attest to.

The report considers three factors: pollen score, allergy medication usage, and availability of board-certified allergists. Austin’s #58 ranking meant that it had a score of 59.29 out of 100 with these particular factors, moving down 6 places from 2015. Dallas managed to beat us out in 29th place, San Antonio in 22nd place, and McAllen in 5th place. Jackson, Miss. took the top spot with a score of 100.

Regardless of what the actual statistics say, we dare anyone to suffer through a season of cedar fever in Austin and try to say, through stuffy nose and bleary eyes, that we are not one of the top suffering cities in the US. But that’s ok, we’ll take this as a sign of improvement, and we’ll give Jackson props for the one time that it can beat Austin on a list.