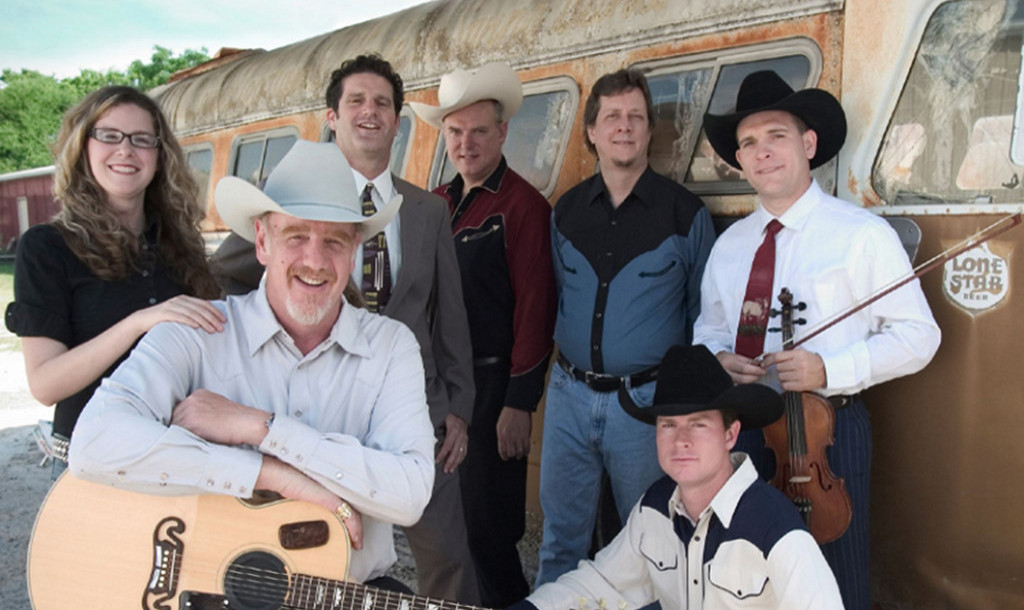 On their latest tribute album to western swing legend Bob Wills, Austin favorites Asleep At The Wheel have put together an enjoyable record with the help of some of music’s most celebrated musicians. From Willie Nelson and Brad Paisley to Lyle Lovett, The Avett Brothers, and more, each track on Still the King: Celebrating the Music of Bob Wills and His Texas Playboys feels like a step back in time.

While the record runs a little long, ending at just over an hour, that does not make the album a chore to get through, as each song is a snappy tribute to not only Wills but to the genre that he played so well. The record opens with a song simply titled “Intro,” featuring Leon Rausch. While the intro is centered on The Texas Playboys band, it feels like it comes straight out of the vault of Willie’s Roadhouse on Sirius XM, which plays every variety of country tunes spanning the decades. The opener not only conveys the simplicity of original country music, but its vibe really takes listeners back to the 1930’s, when Wills and his band were starting to gain popularity. “Keeper of My Heart,” which brings the voices of Merle Haggard and Emily Gimble to the table, is a relaxing and simple country tune that inspires us to dust off our grandparents’ old country records and go for a stroll down memory lane. Beautifully composed and richly performed, “Keeper” comes across as a very natural and easygoing cut. Nothing is missing from the track’s soothing, jazz-inspired feel, which brings a dash of spice to the tune, bringing it all together perfectly. “South of the Boarder (Down Mexico Way),” featuring George Strait, is another flavorful track that takes us to the Mexican border, with all the cultural kick and Southwestern imagery you might expect.

“Time Changes Everything,” which includes Buddy Miller, is a timeless country song that reminds listeners why country is such a great genre when it’s done right. In a good country song, there is always a tale to be told, and “Time” is no different. Sprinkling in a graceful piano track alongside a fiddle, we get a sense of where the writers have been and where they might be going. With “Time,” these artists are clearly on a mission to pay tribute to an artist in the best way they know, playing a tune that really highlights what made Wills such a legendary figure.

The closing track, “Bob Wills Is Still The King,” originally performed by Waylon Jennings, brings both the old and new country worlds together for a wonderful ending to a heartfelt tribute record. Taken together, Still The King is a solid and beautiful dedication to one of the greats, proving the music of Bob Wills will never fade away.

Here a selection from the album, titled “Bob Wills Is Still The King.”