Austin, by all accounts, is a BBQ, burger, and Tex-Mex kind of town. Most of the time, this is great. Other times, it can kind of suffocate anything that doesn’t fit this mold — even with apparent dining paradigm shifts throughout town, these Texas-based influences still ring true.
Numero 28, an authentic Italian Pizzeria nestled into the 2nd Street Business District, has been operating stylistically autonomous from what we know and love for the better part of two years. Marco, Bernardo, and Leonardo, three of the men responsible for this resurgence of Austin Italian dining experiences, had us by to see what they’ve been up to and to check out their extensive plans for the future.
We first got a tour of the Alimentari space, which was near completion. The arid, light-filled space didn’t feel quite as small as it was. As Marco laid out his plans for the Italian metropolitan cafe, and how he saw it, I couldn’t help but notice how ambitious it was — in the greatest way possible. 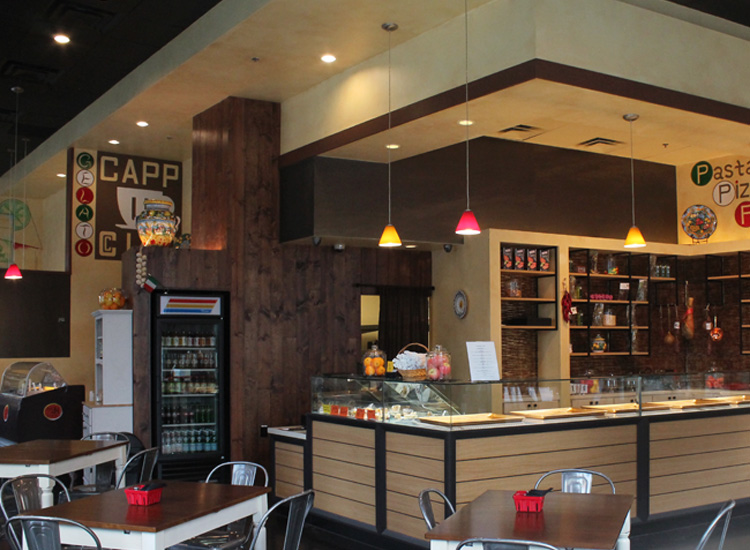 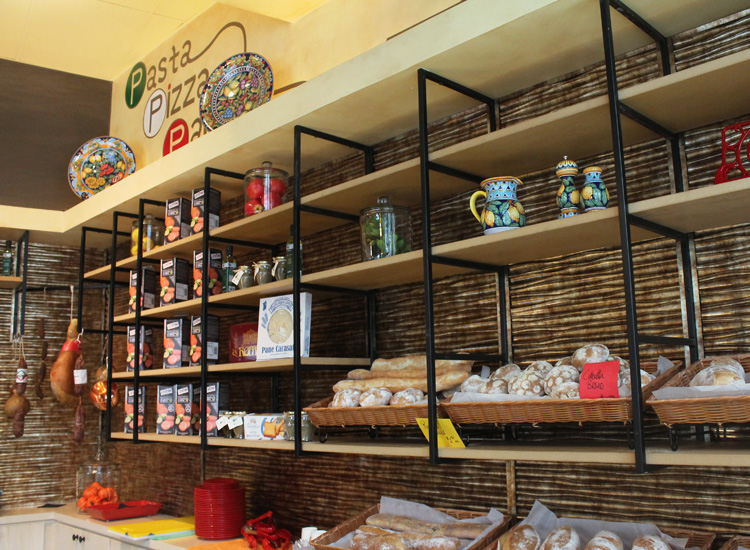 These lofty plans include Italian staples like an espresso station, a gelato bar, and a walk-up counter that will be adorned with breads, pastries, pizzas, flatbreads, and much more, including items that actually change based on time of day. Morning hours, are of course reserved for sweet pastries, and of course, coffee. As the day creeps into the afternoon, Marco hopes to supply more savory fare like pizzas and flatbreads. He also hinted at plans of a daily brunch menu, not to mention a bar that would serve exclusive cocktails in the evening hours. This concept and vision, if executed properly, will be something Austinities far and wide will love for years to come. 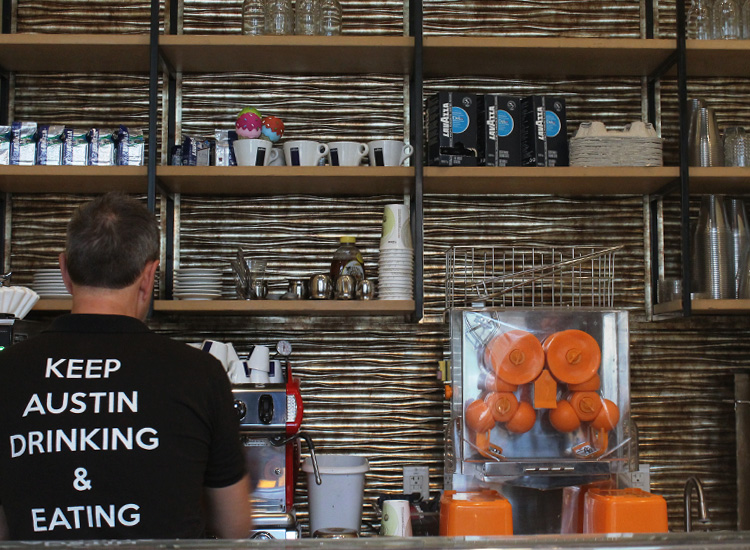 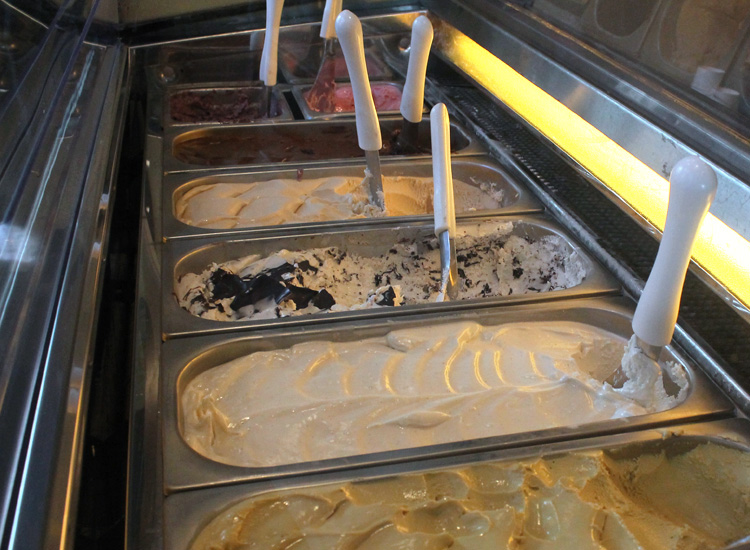 After going behind the curtain, Marco had us back over to Numero 28 to try some of the exclusive cocktails, as well as some pizza and samples of some of the savory and sweet pastries and small bites that will be featured at Alimentari. The bartender, Leonardo, cut his teeth at high-end hotel bars in Milano. Attention to detail was something he takes very seriously — there were presentation notes that stood out on each cocktail he made. Here’s a rundown on what we tried. 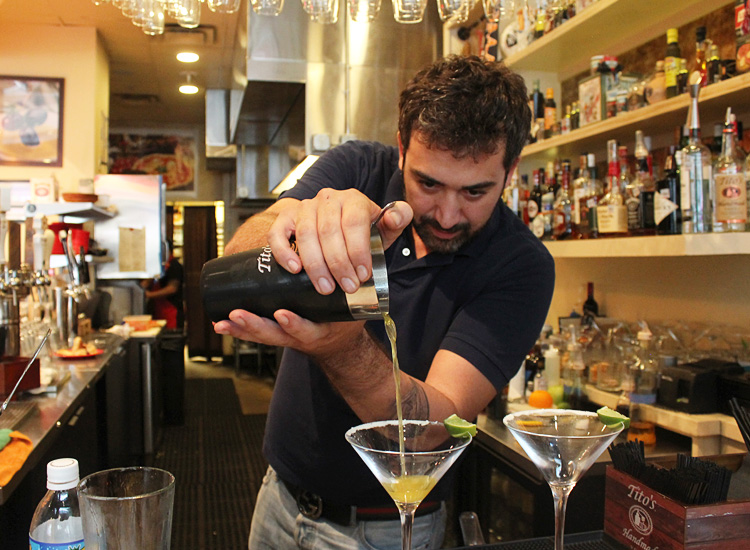 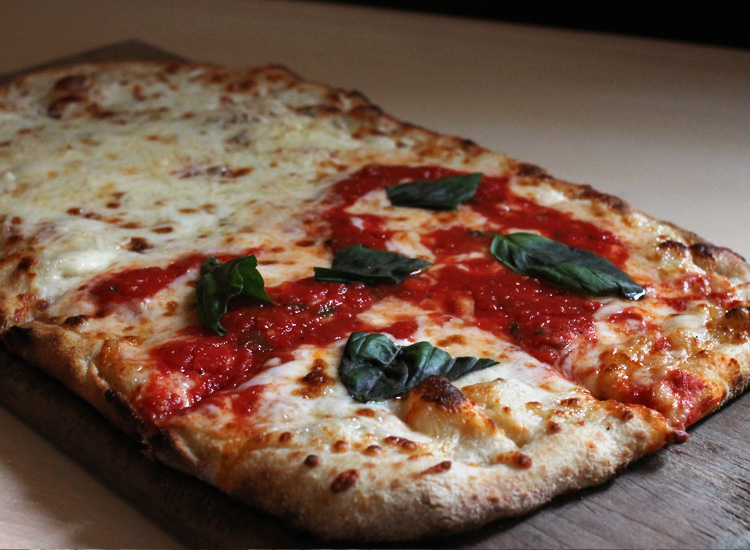 The first cocktail was a little strange. The Saffron Martini had a butter rim and was served with a nearly paper-thin parmesan crisp. This was one of the most interesting cocktails I’ve ever had. It’s a little hard to explain. The butter rim and cheese actually played well into the hands of the cocktail. This was really good. 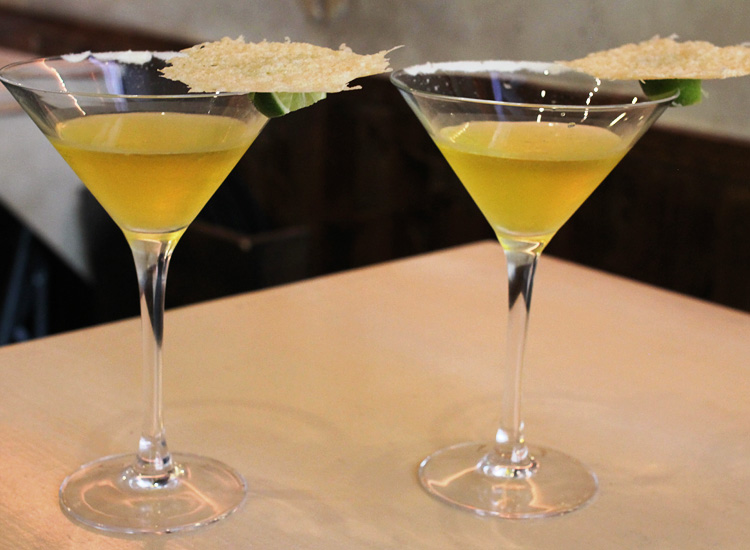 Next up was quite possibly my favorite of the evening. The Gin Fizz with a garnish of fresh basil. You don’t see gin fizzes that much anymore. A bit of a timely drink, this one was really floral and tasty — and coming from a notorious gin hater, that’s saying something. The Zach (named after the Zach Scott Theatre) was next up. This Dry Campari Martini with vodka, simple syrup, and bitters, with a grapefruit tinge was bitter and sweet in a really inexplicable way. 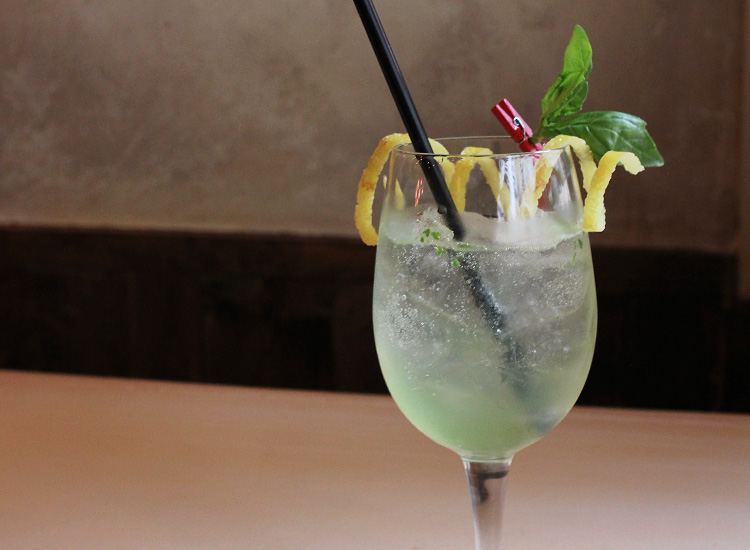 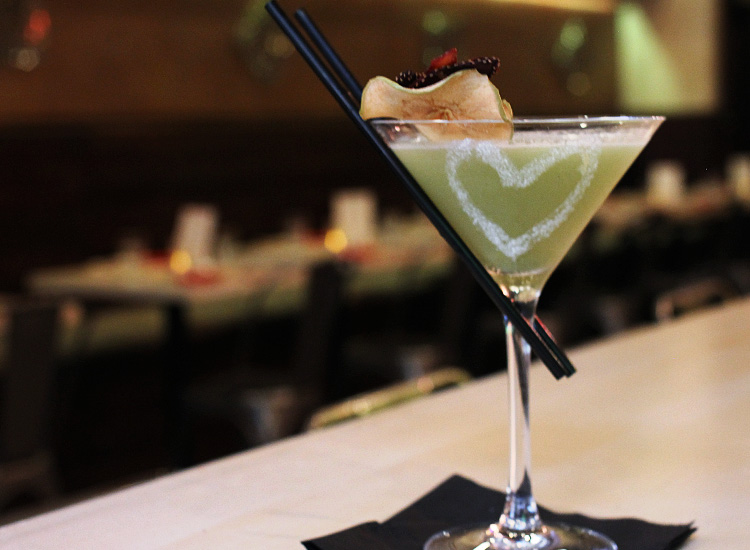 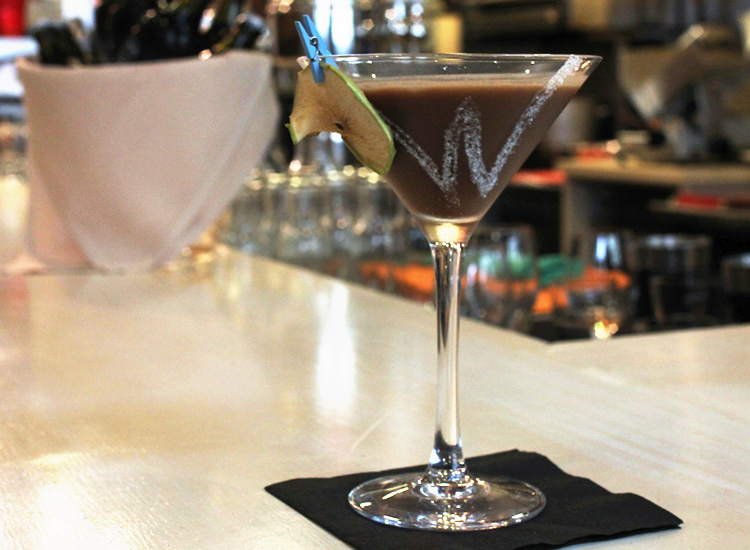 We also got to try some Italian craft beer. The fine folks of Birradamare (one of Italy’s only craft breweries) stopped by and let us try their Ambrata , an amber lager inspired by a Marzen, and Rossa, a red lager inspired by a Bock. Both beers were really tasty and had a strong finish, almost like wine. 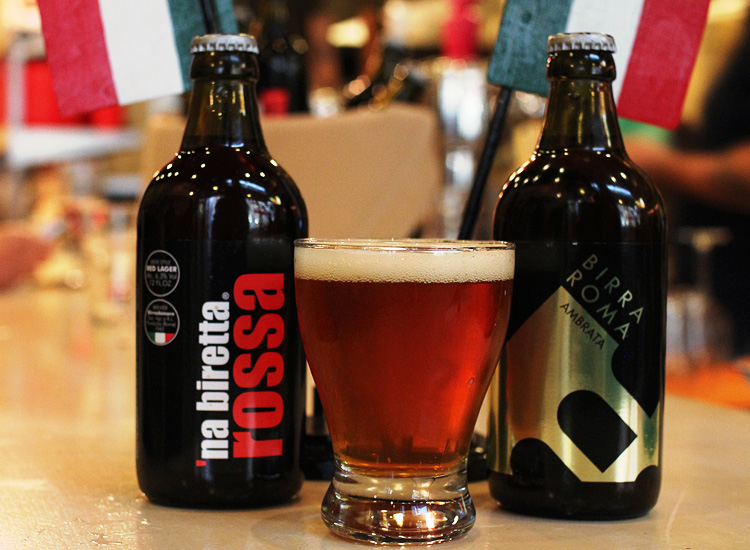 Numero 28 has been delivering the goods for some time now, and Alimentari 28 already seems as if they’re going to be names synonymous with central Texas Italian cuisine. Alimentari 28 officially opened on March 7. 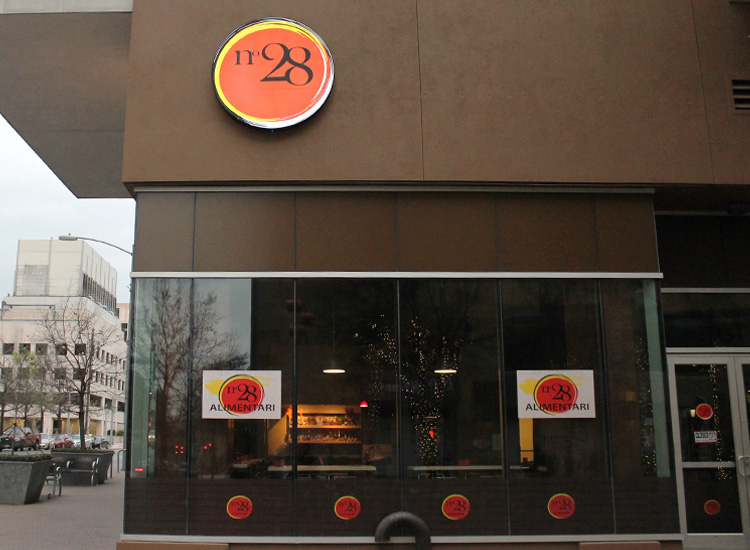 ——
Featured photo by Phat Foodies
This article was updated from a prior version due to an inaccuracy.