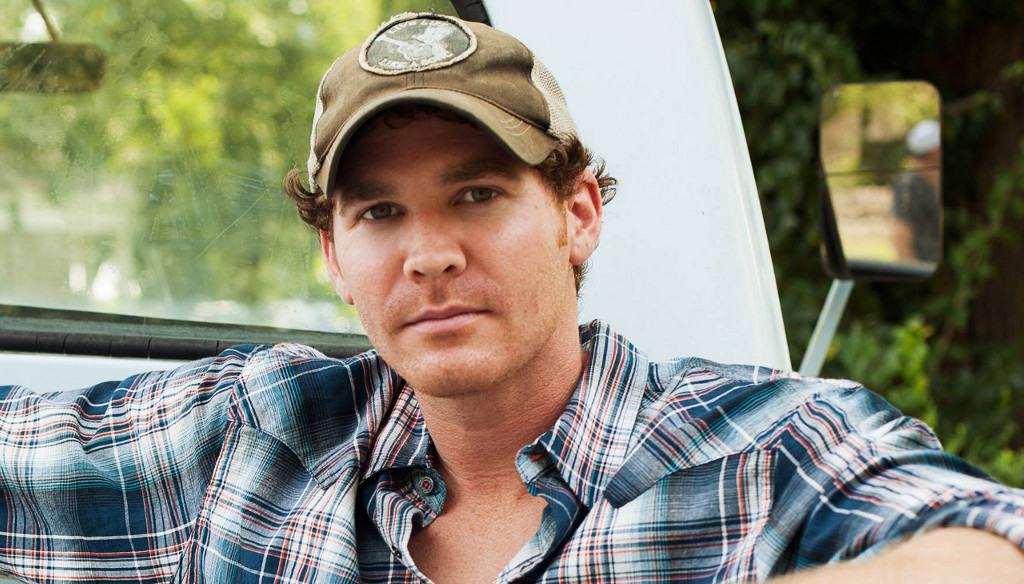 With ‘Bottom of the Fifth,’ Austinite Curtis Grimes Pays Tribute To Baseball And Growing Up In Texas

With his latest EP Bottom of the Fifth, Austinite and east Texas native Curtis Grimes has created a bright and soulful EP that pays tribute to his time as a college baseball star and his childhood growing up in the Lone Star State. Taking in the sounds of Alan Jackson, George Straight, and Merle Haggard, Bottom of the Fifth quickly moves into familiar territory for anyone who can identify with Grimes’ background, and that’s not a bad thing at all. 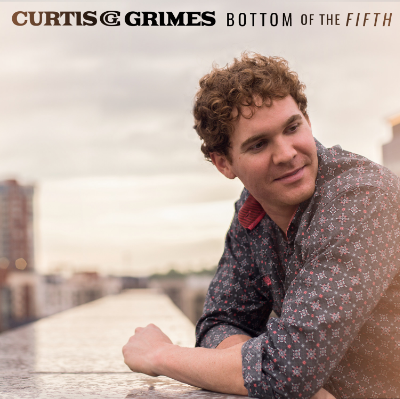 Buy this album on iTunes.

The EP opens with “Smile That Smile,” a track that has the makings of a hit single. Curtis blends his voice with smooth guitar riffs, making his music instantly likable as he tells a story of admiring a woman from afar.

While Curtis’s talent for music is obvious right away, what is also noticeable is the simplicity of his lyrics. Throughout Bottom of the Fifth, we feel like Grimes could dig a bit deeper with his lyrical style, despite country music’s pattern of telling stories in a plainer manner than other genres. This leads to the EP’s only downside: Maybe a little too much familiarity. At times, the lyrics almost feel predictable — almost like we know what he’s going to say before he says it.

“Bottom of the Fifth,” the record’s title track, is a tribute to Curtis’s career in college baseball and it succeeds at immediately pulling listeners into his memories of the sport. While that may not be his current vocation, it’s clear that Grimes is still passionate about the game. A strong option for a single, “Bottom of the Fifth” is a tune that has a strong foundation, with a chorus that would do well on the radio.

“Heaven Sent” is the EP’s last offering, a ballad that begins with a piano and Curtis’s sultry voice as he talks about journeying to the Texas beach town of Corpus Christi to visit a girl. As a violin intertwines with piano and vocals, “Heaven Sent” goes over the top. This gem of a track will easily become a hit with fans during a live show, and it really lets Curtis show off his striking vocal abilities. Even if it sounds familiar, country is definitely the perfect genre to showcase this artist’s skills.

On Bottom of the Fifth, Grimes has a very solid record that any country music fan will enjoy, but Texas and baseball fans in particular should love. If there’s any justice in the music industry, this album should pave the road to success for Grimes. He’s an artist who shows much promise.

Give a listen to the EP’s opening song “Smile That Smile,” below.

If you would like to read more of Lauren Gribble’s reviews, check out her website: Listen Here Reviews.