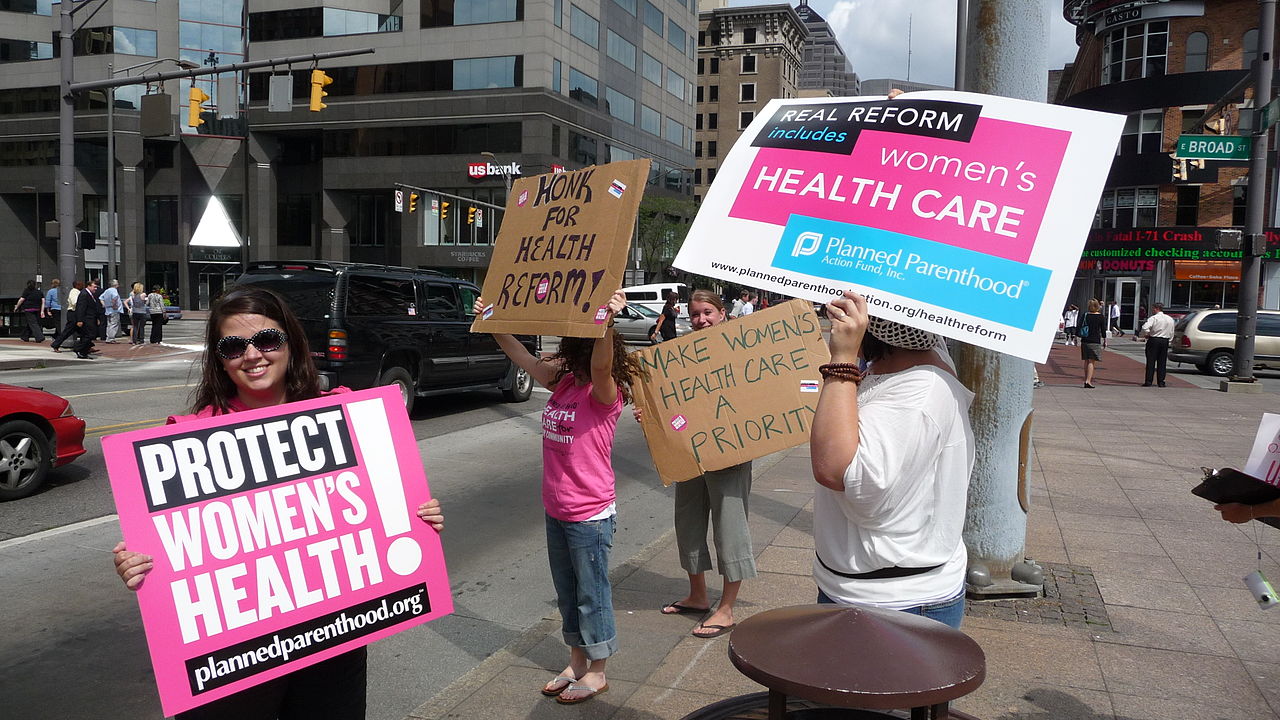 Planned Parenthood has filed suit against the state of Texas over its decision to exclude the reproductive health provider from the Medicaid program.

On Oct. 19, citing “evidence of Medicaid program violations” the Office of Inspector General at the Texas Health and Human Services Commission delivered a “termination letter” of Medicaid enrollment to the provider. The decision followed the release of highly edited and widely discredited videos released by the anti-choice Center for Medical Progress, charging Planned Parenthood providers profited off the sale of fetal tissue.