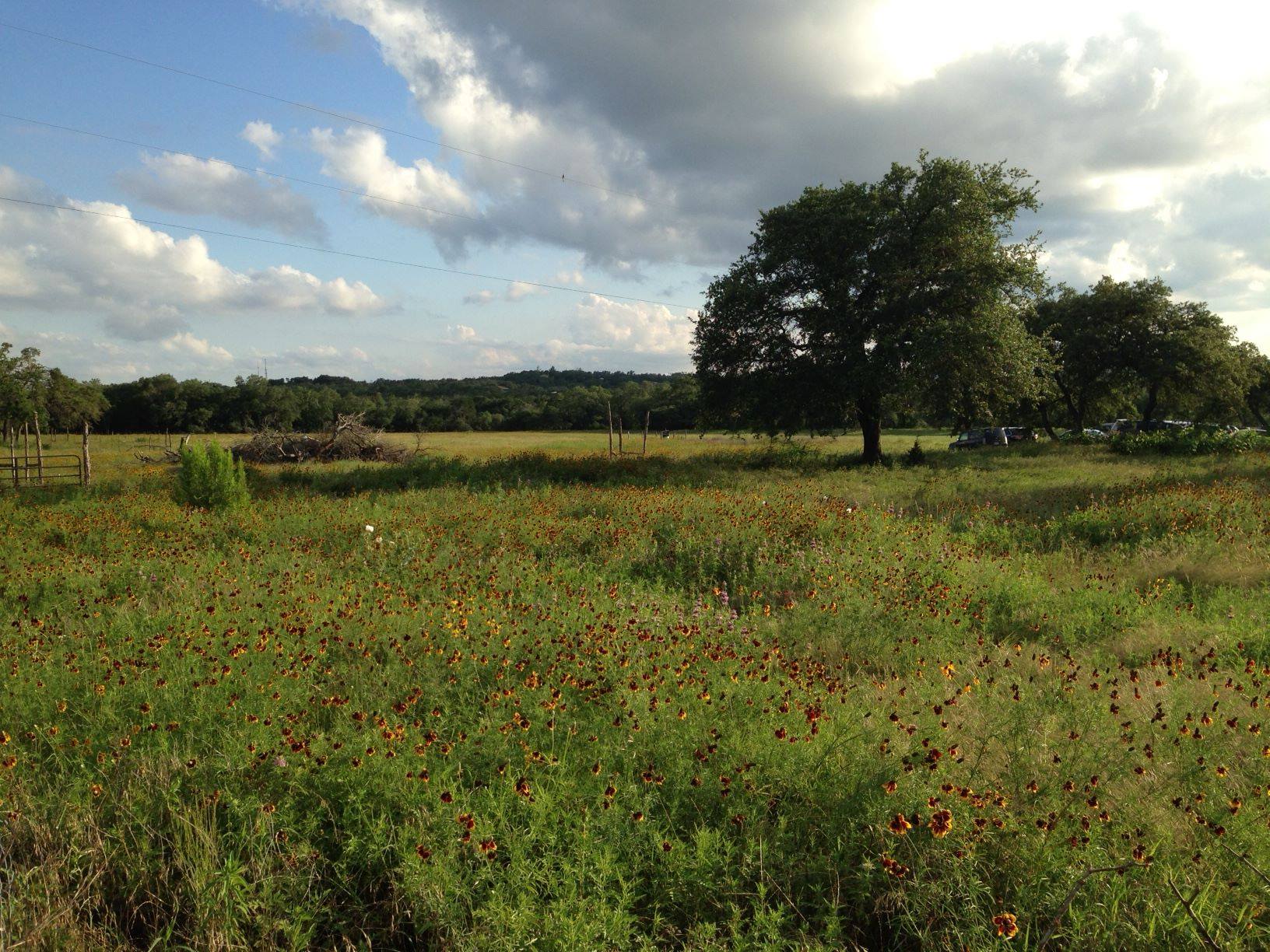 One of the problems with getting away from it all is that the “all” eventually follows. In the case of the Hill Country communities surrounding Austin, sprawl is quickly encroaching as affordability stretches the city’s borders. Now Jester King Brewery has taken a stand to keep subdivisions at bay.

The brewery, nationally recognized for their farmhouse ales, has purchased 58 acres of land surrounding their property as a way to preserve the wide-open vistas and protect the land from development. “We felt we had to act,” said says Jester King founder Jeffrey Stuffings in…