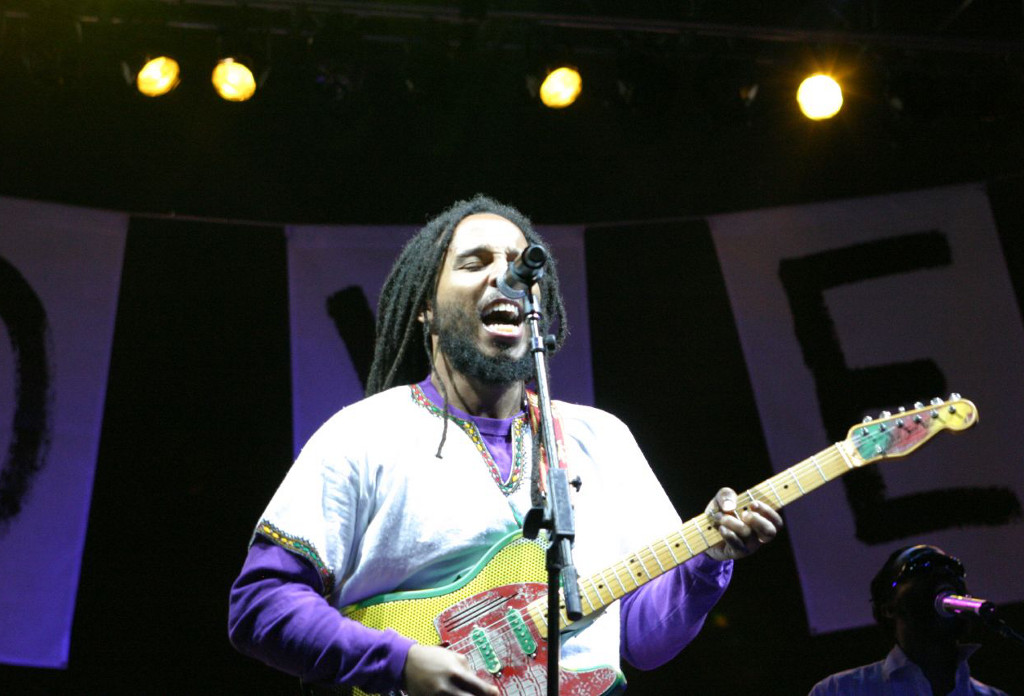 The Texas Book Festival was founded in 1995 to help promote literacy and to benefit the public libraries of Texas. Since then, this yearly event has drawn in thousands of bibliophiles from all over the world as well as renowned authors and other members of the publishing world.

This year, the Texas Capitol will welcome yet another diverse set of guests. They include:

No, that’s not a joke. But it’s not all that surprising, either.  Marley published his first children’s book, “I Love You, Too,” this past spring, based on lyrics of a song he wrote for his young daughter. Marley also has a long discography of music for children – even going so far as writing the theme song to the popular PBS children’s series “Arthur.”

In 2011, he also co-wrote a graphic novel entitled “Marijuanaman,” but we’re pretty sure that nobody in Austin knows anything about that (*cough*). There’s no word on if he’s there to simply discuss his new book or if he has any plans to perform.

The Texas Book Festival will be held October 25th and 26th and is free and open to the public. For more general information, such as info on parking, book signings, the always incredible Lit Crawl Austin (we’ll have more on that later) and more, check out the information page here.