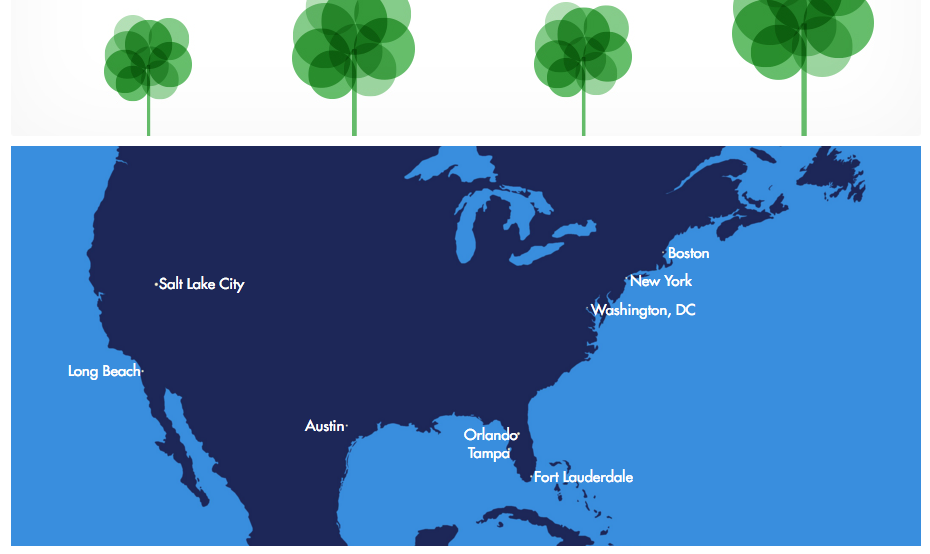 We Won! Austin Will be a Little Greener Thanks to JetBlue Grant

Good job, Austin! Thanks to us banding together to vote for our city, Austin has won a $50,000 grant from JetBlue to build a green space. Austin received 62 percent of the overall vote, beating out eight other cities for the grant.

The funds will be released in 2017, as hopefully will the park — the Green City Vote page channels its inner Dr. Seuss and tells us to “look for your green scene in 2017!” According to the Austin American Statesman, there are no concrete plans in place for the project, but the city parks department and city leadership will meet with airline representatives soon to begin planning.

We’d love to see the city take community input on the project, as $50,000 will likely be spent very quickly. A partnership with a local nonprofit like Keep Austin Beautiful could be a great way to ensure that whatever project they choose remains sustainable in the future.

What would you like to see the city do with the $50,000 grant from JetBlue?