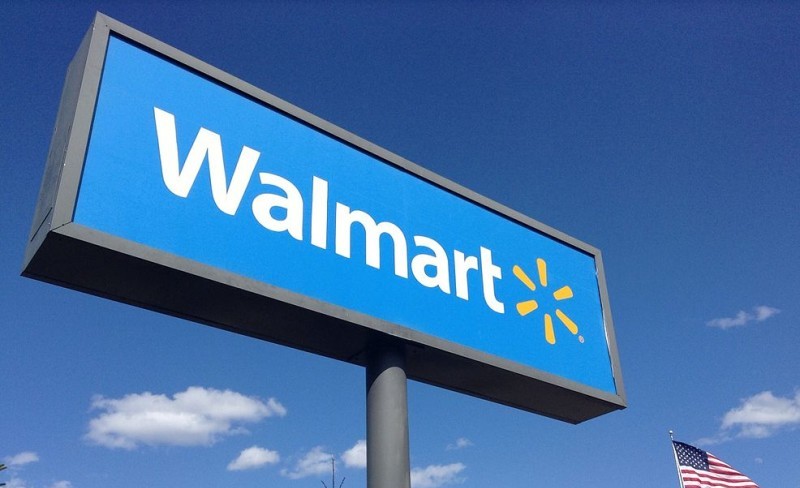 One of the Austin-area’s Walmart Supercenters will be closed by the end of the month, the big box retailer announced Friday.

The store, at 8201 N FM 620, near Concordia University in far West Austin will close on Jan 28th as the company looks to shutter 153 other stores in the United States.

Wal-Mart is closing 29 stores in Texas, most of which part of a pilot program for the company’s smaller footprint Walmart Express stores.