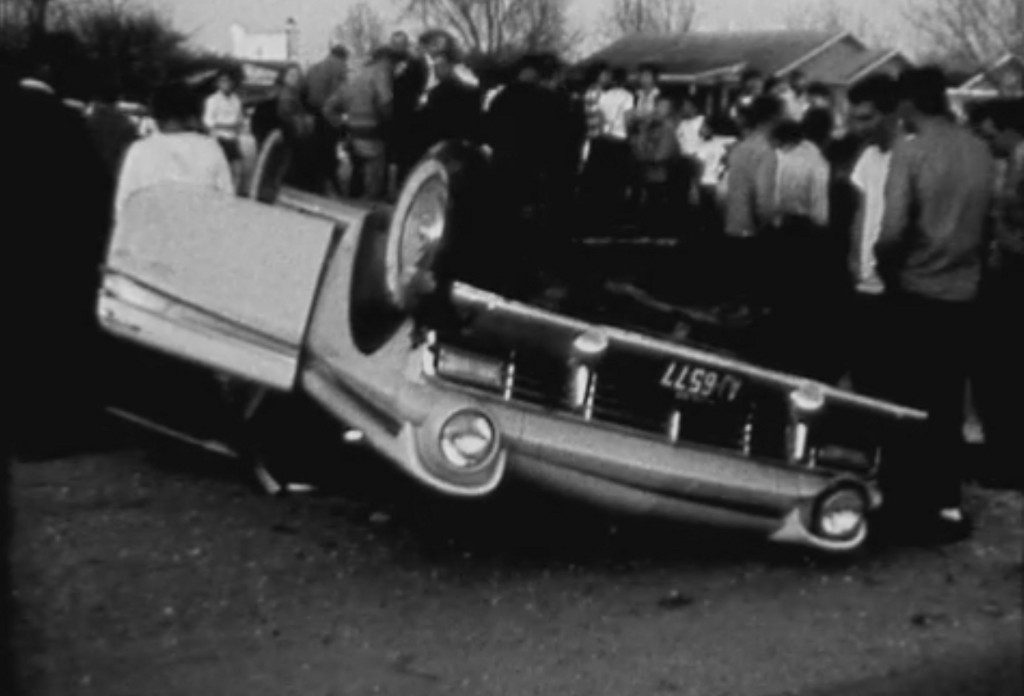 Think the traffic is bad these days? It’s true that Austin’s roads were not built to support this many people, which is why we are the 4th most-gridlocked city in the nation.

If you’ve ever spent two hours trying to make it down MoPac from Cedar Park during the mid-afternoon roadway malaise, take a moment to watch this video from the Texas Archive of the Moving Image and look back at a simpler time, when things were every bit as horrible on the roads but congestion was only just beginning.

Note that “the traffic problem,” as they called it in this 1960s, was more about people from the country coming into the big city with their “liberal” driving habits and plowing into pedestrians. And the tools they used to address this problem? Signs, signals and, of course, hedge clippers. Gosh, they were SO advanced.

This video is from an old Austin news program called “Progress Report Austin,” hosted by Bonner McLane, former director of the Texas Association of Broadcasters. Click here to watch. 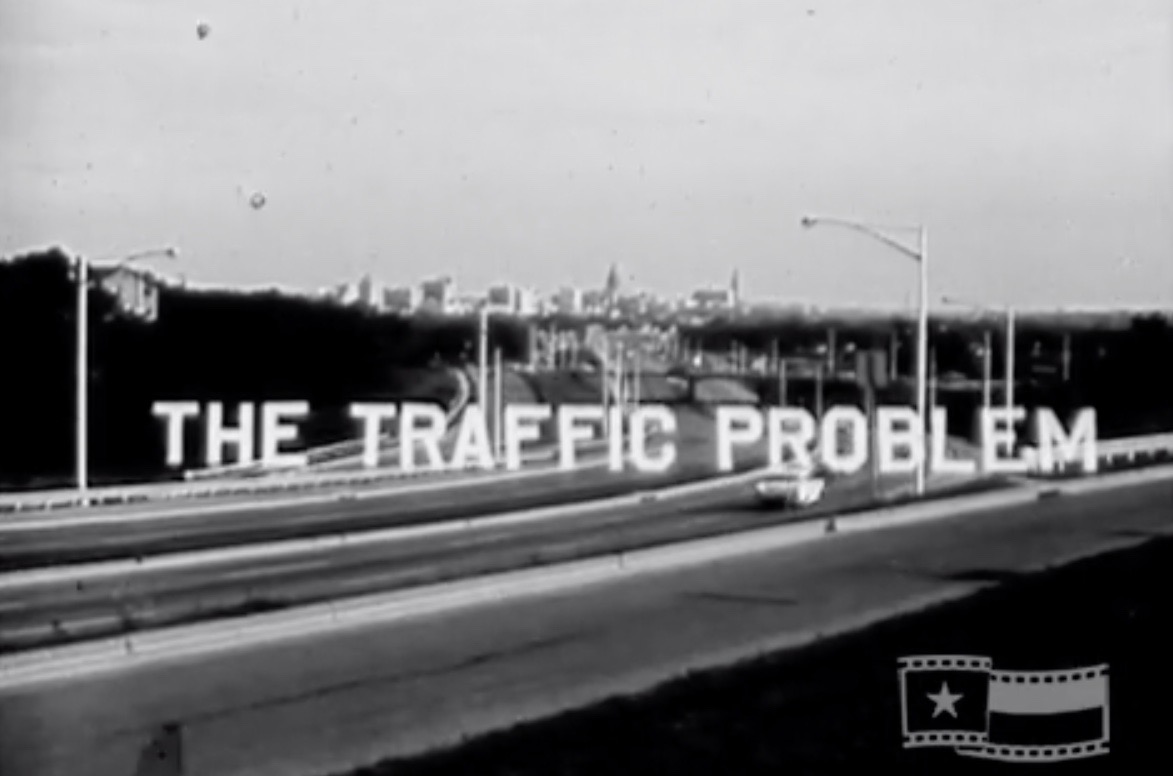 Photo: Screenshot via Texas Archive of the Moving Image.