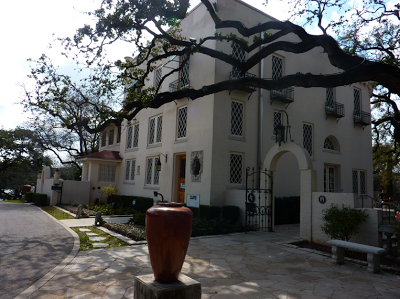 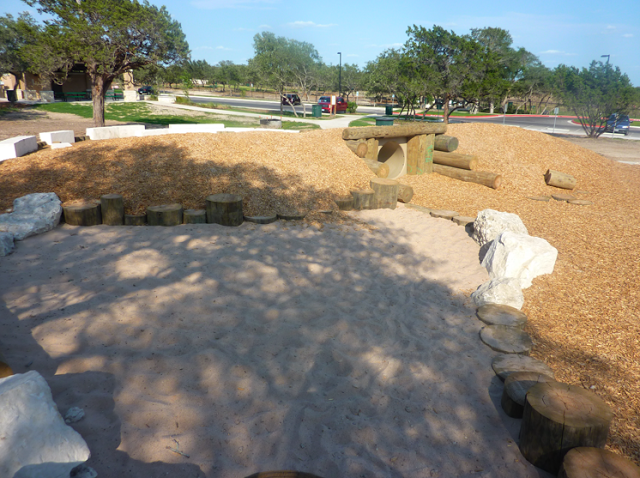 Laguna Gloria is a restored 1916 Mediterranean style villa that was built by Texas legend Clara Driscoll and is now owned by the AMOA-Arthouse. The home and grounds, located at the end of W. 35th Street, are free to visit (recommended donation of $5). Self-guided tour brochures are available inside Laguna Gloria, but I highly recommend the docent tours (recommended donation of $1 per person). 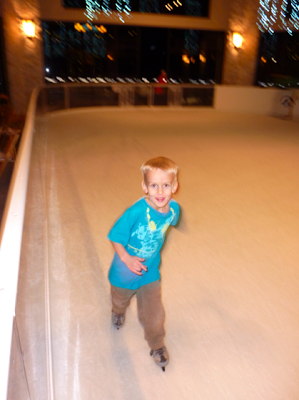 I took my 8 and 10 year old children on the tour yesterday and our docent was fantastic.  She spoke conversationally to the kids about Austin in the early 1900’s and told them all about the fascinating life of Clara Driscoll.  In her lifetime, Clara wrote two books, penned a comedic Opera that had a short run on Broadway, served as Democratic National Committee-woman from Texas for 16 years, and saved the Alamo from being sold to a hotel firm with $75,000 of her own money (she was later reimbursed by the state of Texas and is now known as the “Savior of the Alamo”). 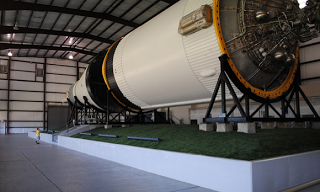 Clara Driscoll (pictured above) married Hal Sevier, the owner of the newspaper The Austin American. After a honeymoon at Lake Como in Italy, they purchased property from Stephen F. Austin.  Clara hired an architect from San Antonio to build a home in the Italiante style.  The grounds also feature a fountain from Rome and several statues imported from Italy. 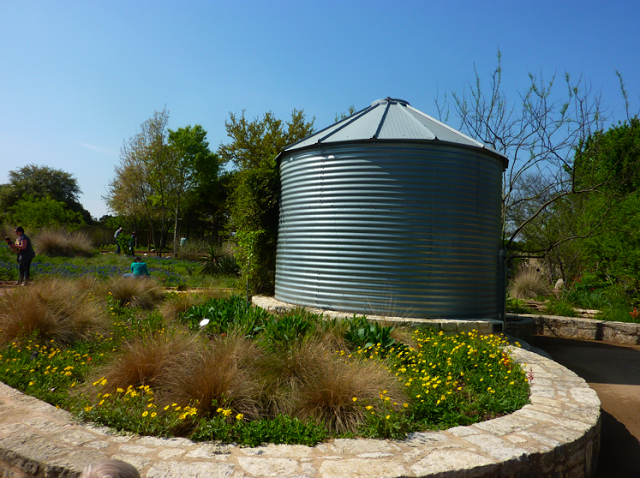 The docent’s stories were captivating, and possibly my kids’ most memorable History lesson to date.  They made us wish we had known Clara Driscoll and been invited to one of her balls, where guests had to arrive at Laguna Gloria by boat.  Following the tour, we had a wonderful time roaming the lush 12-acre grounds overlooking Lake Austin and it was easy to see why so many weddings are held on the property. 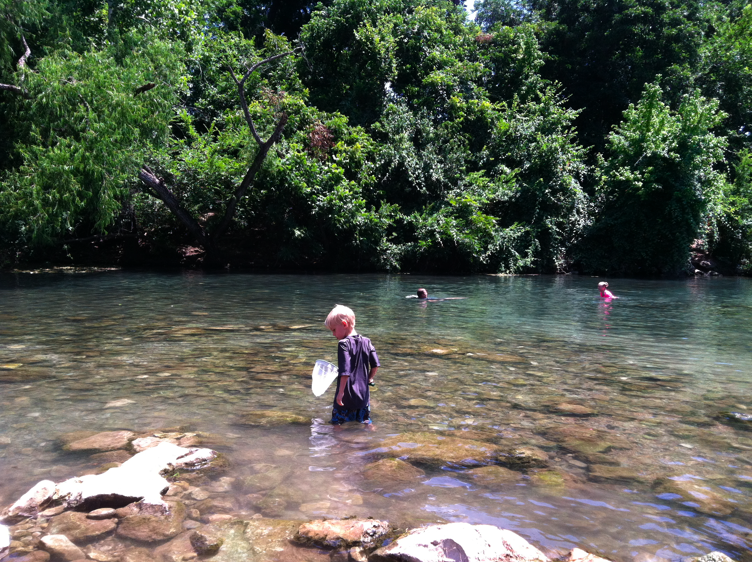 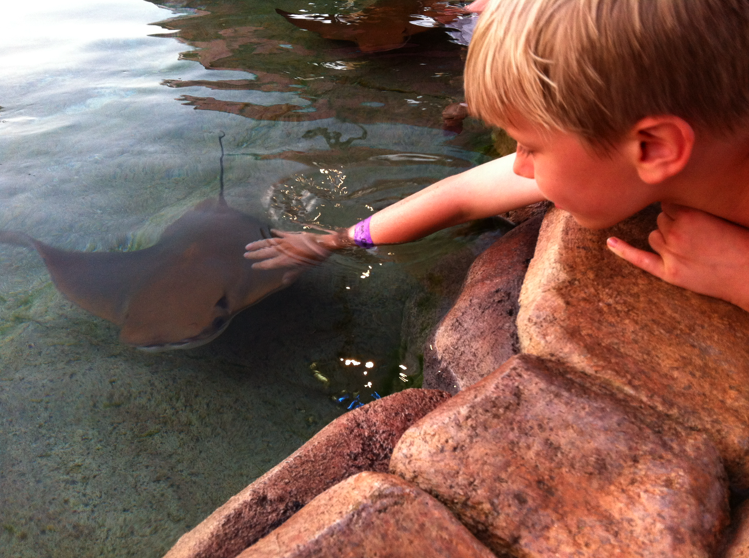 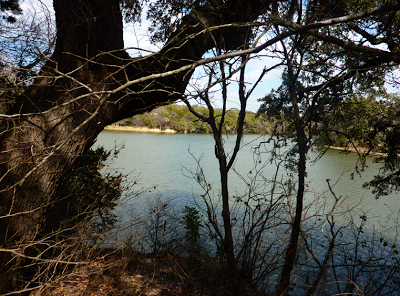 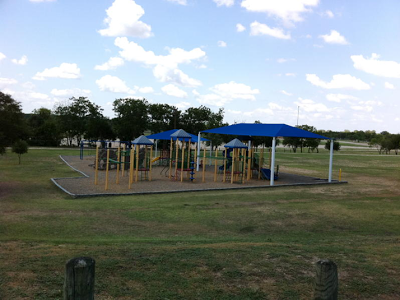 Following our visit to Laguna Gloria, we went to the neighboring Mayfield Park and then Covert Park at Mt. Bonnell.