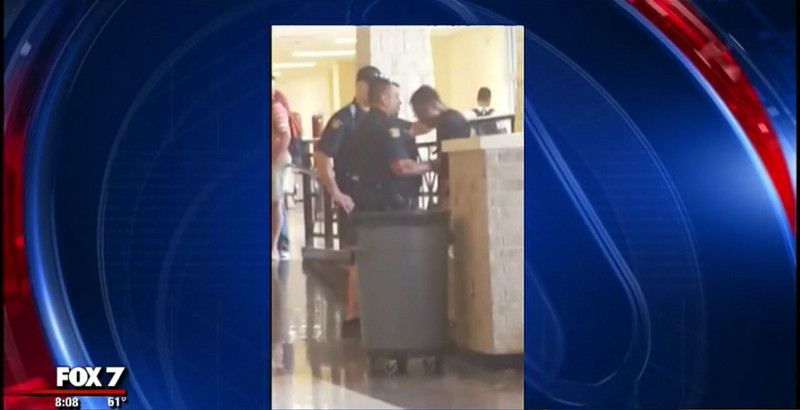 FOX 7 — The incident in a South Carolina classroom is familiar to one that happened in early October in Round Rock.

Video surfaced of a School Resource Officer putting a 14-year-old student in a choke-hold after a fight couldn’t be broken up. The student’s family has since moved to New York.