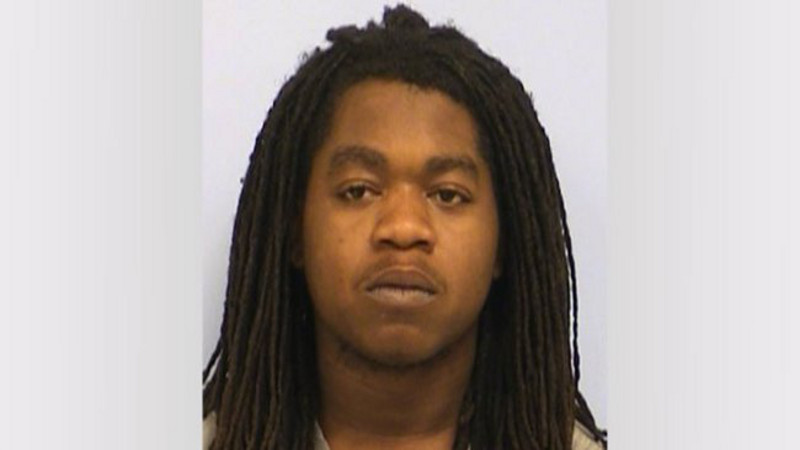 KXAN — A professional videographer from Los Angeles who happened to be filming at the time of the 2014 South-By-Southwest crash captured the frantic aftermath. Eric Sagotsky was using a handheld camera to shoot exterior shots of the Mohawk when the screaming began. Almost immediately, he realized his footage could be a valuable piece of evidence.

“My whole goal was to film each person so you could see where everybody was,” said Sagotsky.