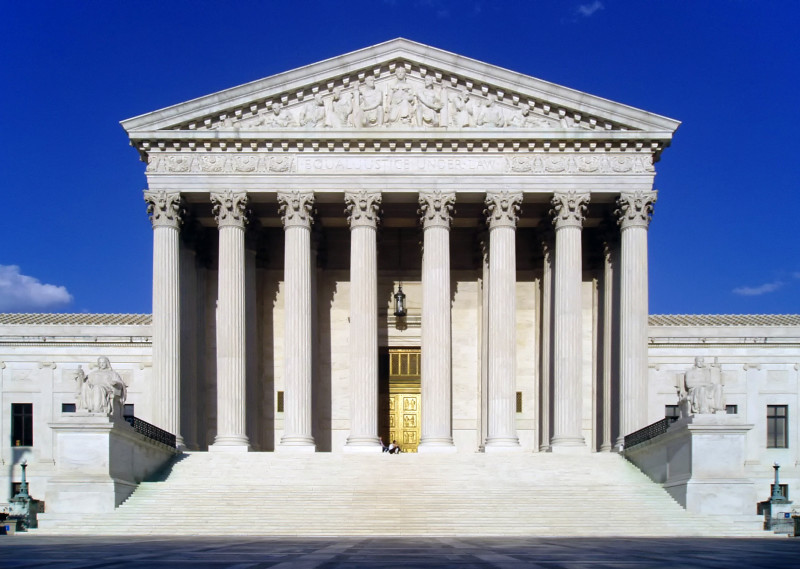 The nation’s high court will hear arguments in the case, which could bring an end to affirmative action at UT-Austin, this December.

The school was sued in 2008 by Abigail Fisher, who argued she was denied admission to UT-Austin because she is white. Her case has already reached the…