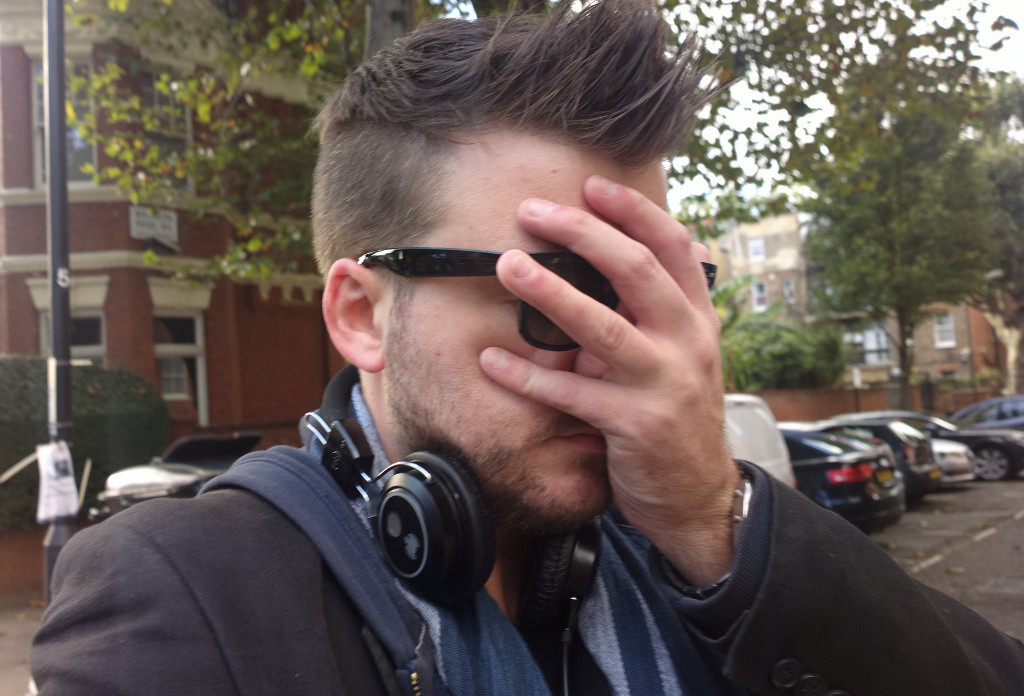 Well, this is embarrassing.

Yeah, that’s not the traffic report we were looking for. But then again, not everyone was upset…

@TWCNewsAustin honestly it was a nice change from ISIS and Ebola coverage. Thank you!

Time Warner, of course, was horrified by the incident and promised to (*snicker*) get to the bottom of it. “We sincerely apologize for an earlier tweet which contained offensive content. We are investigating what happened,” a follow-up tweet reads.

That investigation will likely discover it’s (*cough*) pretty hard to mistakenly attach a collage of four separate nekked dudes to a tweet about the traffic in Austin. In other words, this sounds like the work of a Really disgruntled intern/employee or someone with serious hacking skills and way too much time on their hands.

None of this changes the fact that TWC News in Austin is one of the city’s very best cable news programs, or that many of TWC’s Austin Internet subscriptions have just received MAJOR speed upgrades (as fast as 300MB in some areas).

It just means that, you know, wangs ‘n traffic reports are a thing now. Let’s hope it doesn’t lead to any more distracted driving.
——