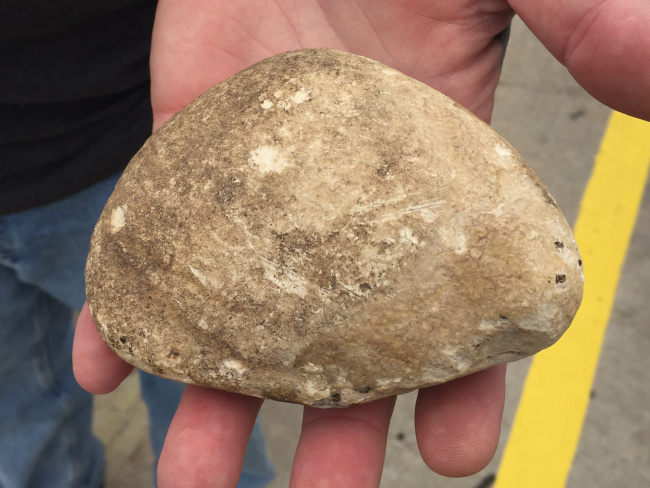 Hours after KXAN reported a rock throwing case near I-35 and Rundberg Lane, an Uber driver, who asked not to be named, contacted us to say his dash camera was rolling when his vehicle was damaged by a rock in the same general area.

In the video, an audible bang is heard as he drives northbound on I-35 between the Rundberg Lane and Braker Lane exits.