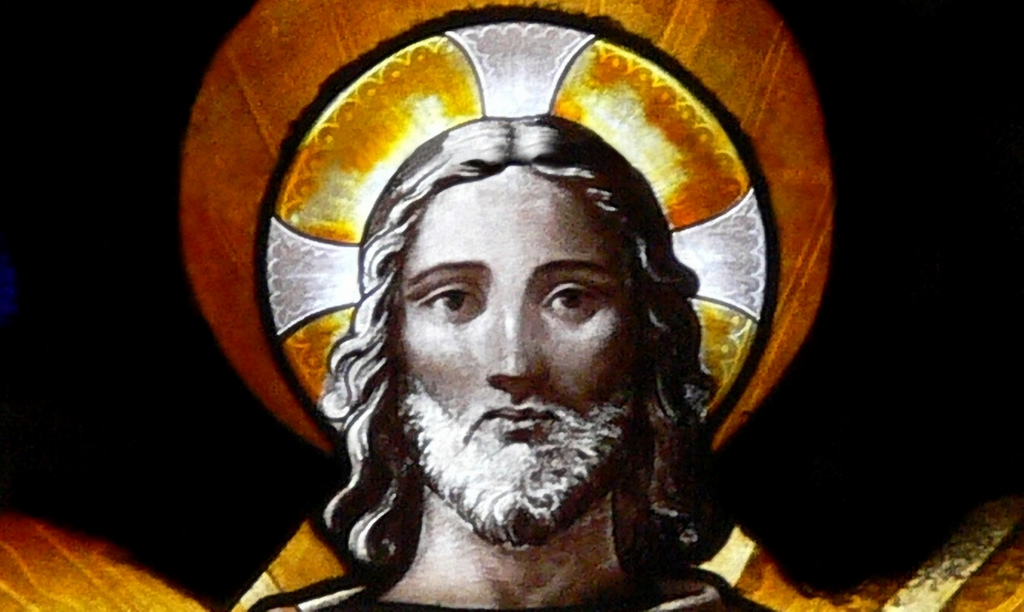 A truly amazing sculpture went on display in downtown Austin on Thursday, depicting the Christian deity Jesus Christ as a homeless man sleeping on a nondescript bench.

Even walking past this “Homeless Jesus,” you might not notice its significance unless you were looking for it. That wasn’t the case Thursday morning though, as a crowd at Central Presbyterian gathered to sing songs and pray for the city’s homeless population as they dedicated the statue.

Austin-based NBC affiliate KXAN-TV was on hand to film the event. “[The statue says] there is no such thing as just a homeless person,” Joseph Moore, pastor at Central Presbyterian, explained to the news crew. “That there is something sacred and holy about each person.”

Watch their video below:

The sculpture is the work of artist Timothy P. Schmalz, who has placed his “Homeless Jesus” in three locations as of today, including the Vatican. After being rejected by two Catholic churches in the U.S., Pope Francis himself blessed the statue in front of thousands of onlookers in 2013, calling it “a beautiful piece of art.” Schmalz went on to place his second “Homeless Jesus” at St. Alban’s Episcopal Church, in the wealthy hub of Davidson, N.C., causing alarm and grabbing national headlines.

“It’s kind of theater, in a sense,” Schmalz explains in a video on his website, where he also sells miniature versions of the sculpture.

“To me, [the Jesus statue] being here, on the street to represent love and hope is much more inspiring than a picture of him hanging on a cross,” Rev. Dodd James Brooks, a minister who is himself homeless, told KXAN.

On any given night, more than 2,300 people sleep on Austin’s streets or in structures not fit for habitation, according to the city. Over 900 of these individuals are classified as chronically homeless, and a significant percentage of those individuals are in extremely poor and declining health.

An unscientific census of the homeless population in Austin carried out in 2014 by the Ending Community Homeless Coalition (ECHO) found that their numbers have been declining in recent years. For 2014’s count, ECHO volunteers calculated a decrease in the homeless population of about 16 percent since 2011. ECHO’s findings pointed to housing alternatives that the city and private groups are making available, like beds at the ARCH Center downtown and the forthcoming Community First! village in east Austin, as the key factors aiding the decline.
——