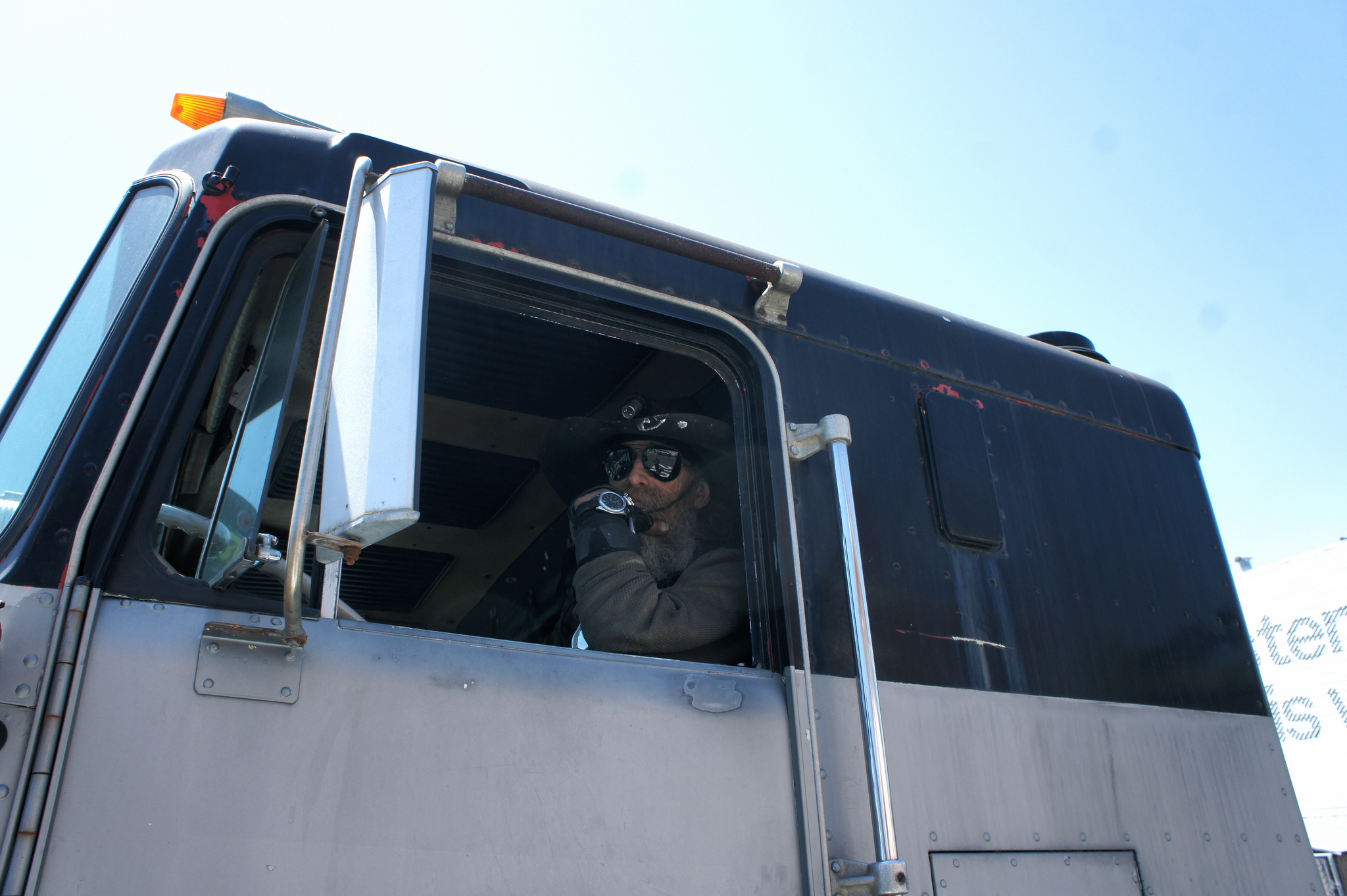 Truckers Are Getting A Break On SH 130 Tolls Starting Monday

When transportation planners envisioned what would become the State Highway 130 Tollway, they had two primary pictures in their heads. First, traffic passing through Austin would divert itself around the city along the planned tollway. Second, traffic congestion on Austin’s major north-south thoroughfares would decrease significantly.

These two goals have had some measures of success. As far as through traffic diverting itself to the wide eastern swing around Austin proper, that has happened to a great degree for passenger traffic. But if you’ve ever driven on the SH 130 Tollway, something you’ve probably noticed is the few number of commercial vehicles, specifically 18-wheelers.

For delivering an abatement to traffic congestion on major north-south roads, it’s hard to say how successful SH 130 has been. To the average commuter, traffic doesn’t feel abated. If fact, commute times seem to get a little longer each year. But given the explosive growth Austin experiences each year, SH 130 has at least stemmed the onslaught of new cars on Interstate 35 and MoPac during rush hour.

The Texas Department of Transportation is working to ease congestion on Interstate 35 by incentivizing truckers to use SH 130. TxDOT was given funding in the last legislative session to give truckers discounts on tolls. These discounts will come in two phases.

Starting April 18, truckers began receiving a 33 percent toll reduction on the portion of SH 130 between Georgetown at the north end and the US 183 exit in Buda at the south end and on SH 45 SE which completes the bypass around Austin. This phase will last until October 31. Phase 2 runs from November 1, 2016, to August 31, 2017, when vehicles with four or more axles and a TxTag will receive a 67 percent discount compared to what they paid before Phase 1.

If these efforts are successful, TxDOT stands a good chance of receiving funding to continue the discounts in the future. That decision will come in early 2017 when the state legislature meets. Phase 2 won’t be complete, but TxDOT should have some data to inform legislative decisions.

Truckers have resisted using area tollways because the increased expense of the tolls does not make financial sense when compared to the savings in time. Additionally, truckers drive more miles using the SH 130 Tollway in lieu of Interstate 35, and miles driven is critical in the trucking industry.

The vast majority of truckers choose to sit in traffic rather than add the miles and tolls to swing around Austin. Stack on top of that the fact that many truckers need to stop in Austin, and you have a recipe for very few big rigs on the SH 130 Tollway.

Will the toll discounts ease in-town traffic? We’ll just have to wait and see, but history is on TxDOT’s side. When TxDOT offered a truck discount from April 2013 to December 2013, truck toll transactions increased more than 36 percent.