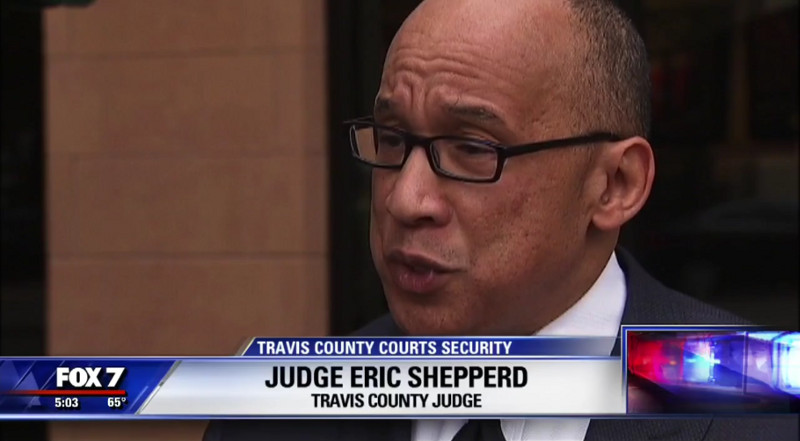 Travis County Officials Are On High Alert After Series Of Threats

FOX 7 — The man considered a ‘person of interest’ in the attack of Travis County Judge Julie Kocurek was back in a courtroom Thursday. As the shooting investigation continues, authorities are also looking into several unrelated threats made recently against Travis County officials.

In a Harris County courtroom Thursday morning, Chimene Onyeri was formally charged with the murder of a Houston man in May. While his trial was set for September, Onyeri also remains a person of interest in the Nov. 6 assassination attempt of Travis County Judge Julie Kocurek.