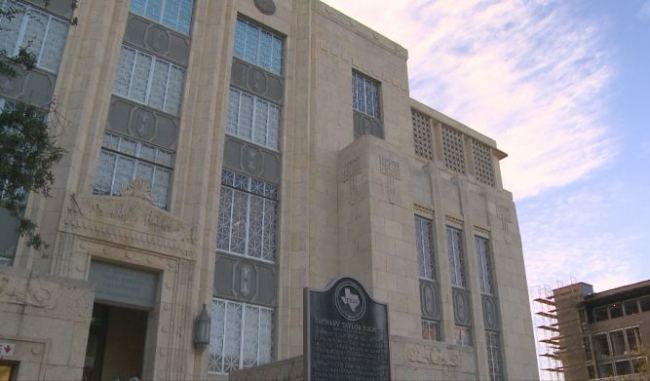 KXAN — Senior Judge Jon Wisser has served on the bench in Travis County for 40 years. He says he’s known Judge Julie Kocurek for about 20 years — she used to prosecute in his courtroom before she became a judge.

Judge Wisser says he was surprised to hear Judge Kocurek was shot, but with all the felons they face in the courtroom, he’s not shocked, especially if she was targeted.