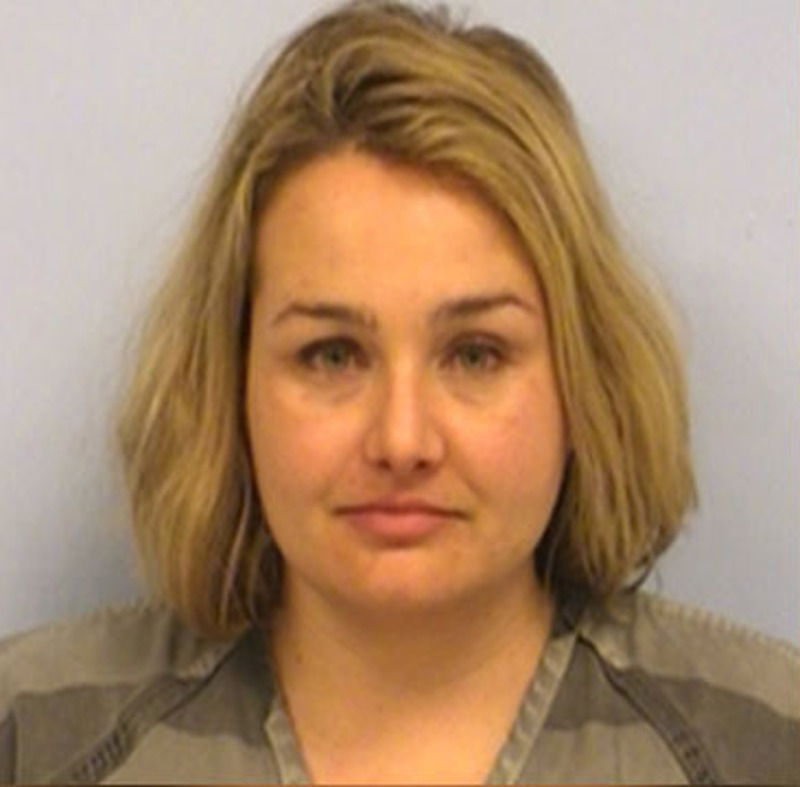 According to court paperwork, Hansen crashed her Hyundai sedan into a parked car on the 1200 block of E. 7th St. just before 1 A.M.

According to police, a witness told them Hansen was revving the engine and appeared to try leaving the scene. When police arrived, they found Hansen sitting in the driver’s seat with the engine still on.