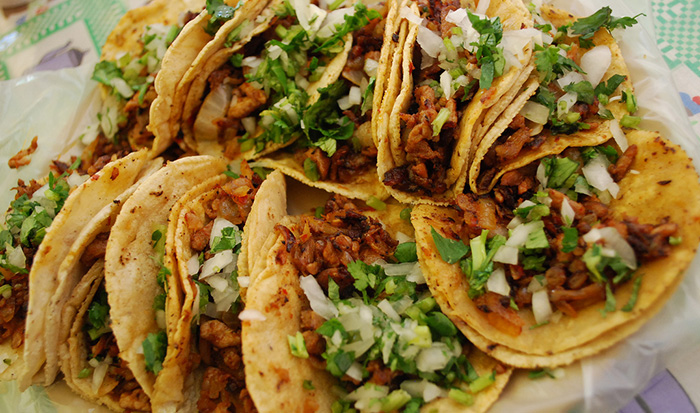 Remember how we sent out a desperate appeal back in December calling all Austinites to take a stand and defend the sovereignty of Austin’s tacos by voting in Texas Monthly‘s 2015 “Best Tacos” poll? Well, in case you were wondering (and assuming the polls are now closed), we demolished the competition by claiming an impressive 42% of the votes.

At the same time, the magazine was also running a “Top Tacos” competition. Based on the epic deliciousness that is The Democrat taco — not to mention the fact that they have a secret menu — we are totally not surprised that Torchy’s Tacos was selected as of five contest winners.

The other four winners were: Henry’s Puffy Tacos of San Antonio, The Original Ninfa’s on Navigation of Houston, Uncle Julio’s of Fort Worth, and Lucy’s Restaurant of El Paso.

Congratulations to all of the nominees! And Torchy’s? We salute you.