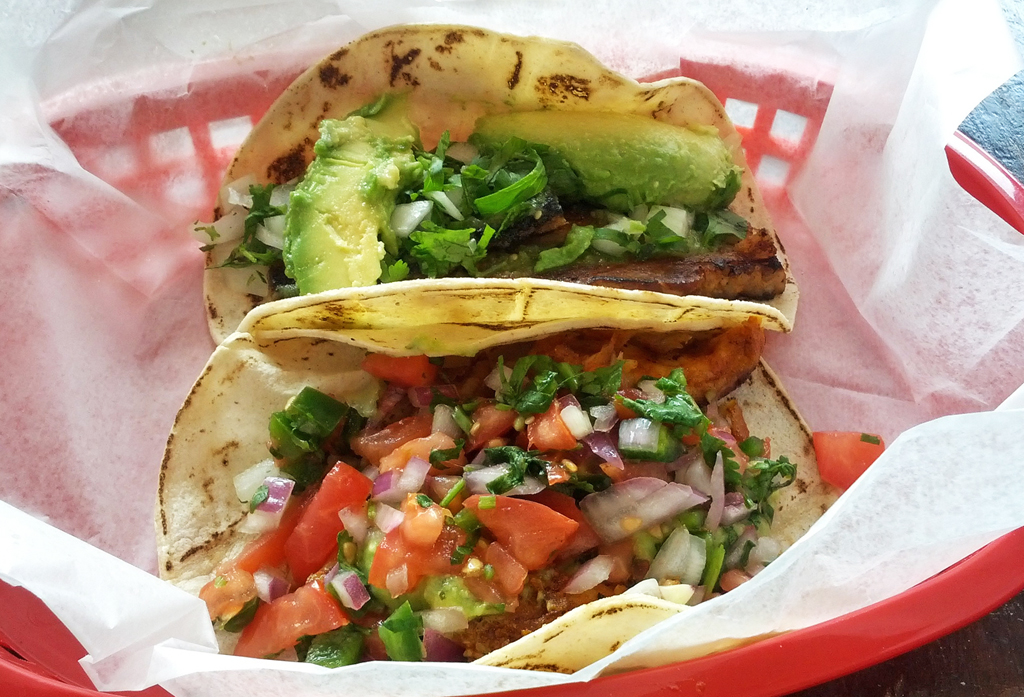 Torchy’s Secret Menu Will Put You In A Food Coma

Here in Austin, we’re all about tacos. But among our many taco purveyors in town, Torchy’s Tacos undoubtedly ranks among the preeminent local favorites. Founded in 2006 as one humble little trailer parked on South 1st Street, Torchy’s shot to popularity by making such amazing food that they were soon winning major taco contests and earning a coveted status as one of the most-delivered restaurants in Austin. Oh, and did we mention Torchy’s secret menu? Yeah, it’s a thing.

Today, Torchy’s boasts dozens of trucks and restaurants across the state, with numerous locations in the Austin area, with their South Congress flagship location quickly becoming a mainstay on the strip. Their standard taco menu is nothing short of beloved, especially The Democrat (which is our favorite taco in the ATX), but did you know they’ve got a top secret “Sacred” menu to boot? Indeed. Torchy’s secret menu is aptly named: These tacos are “Sacred.”

In-the-know customers like you can now order off Torchy’s secret menu — if you know the right code words. Which we do, and now you will too.

Your mission, should you choose to accept it, is to order all seven of these bad boys at some point in the very near future and enjoy them immensely: 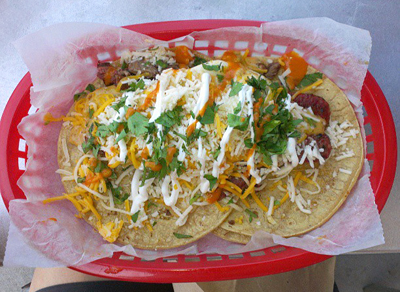 Torchy’s announced its secret menu back in 2013, but it’s probably safe to assume that even a good amount of locals have never tried some of these tacos. If you’re one of the unlucky ones and you know what’s good for you, you’ll rectify the situation — immediately! You’ll feel anything but ill after devouring a Mad Cow taco, and the Trailer Park Hillbilly Style taco is basically guaranteed to ruin you for anything else.

But you didn’t hear it from us. This message will self-destruct in five seconds…