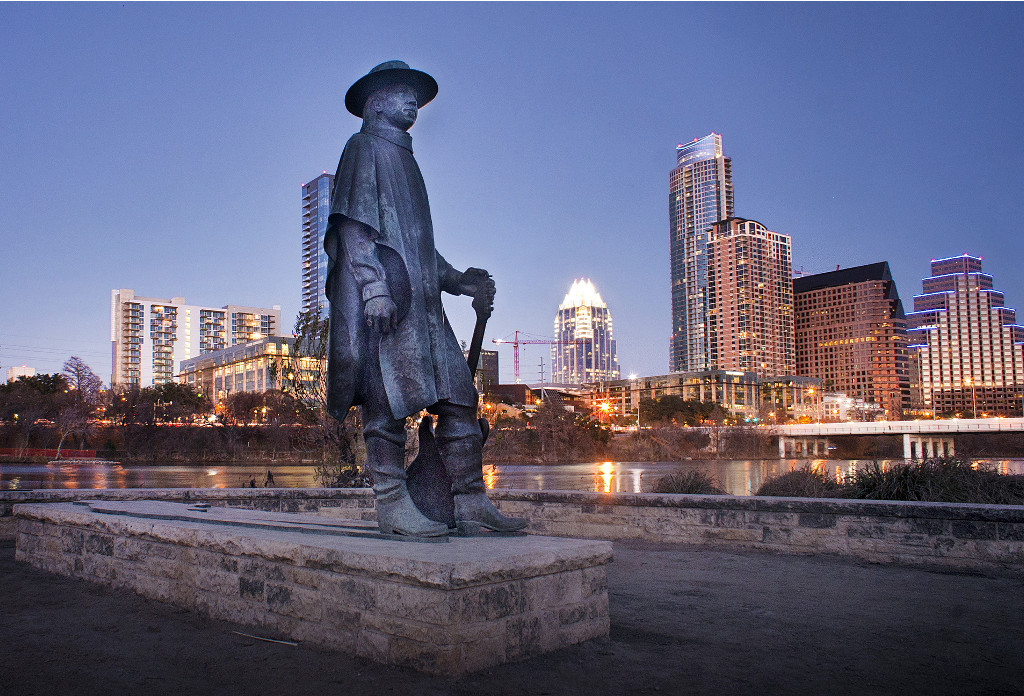 TONIGHT: Tell Austin’s Council How To Fix Our Music Scene

Care about the future of Austin’s music scene? Now is your chance to do something about it. This evening the City of Austin Music Commission will host a public hearing to take public input on the new resolution Austin Music and Creative Ecosystem Omnibus Resolution. In February, as a response to a study commissioned by Austin Music People, Mayor Steve Adler created the proposal with the goal of supporting local musicians and venues through a variety of institutionalized means.

The Austin Music Committee meeting takes place at 6:30pm at the City Hall Boards & Commissions Room (301 W. 2nd Street Austin, TX 78701). If you’re not able to make it to the meeting and want to listen in, you can listen on KAZI or watch a livestream on ATXN.

In addition to today’s hearing, the City of Austin Music Commission is convening a variety of music summits. Each voting district will host its own summit where residents can learn more about the resolution, meet city leaders, and join in a discussion about underdeveloped musical genres in Austin. These genres were identified as the top 10 music genres discussed in the Austin Music Census.