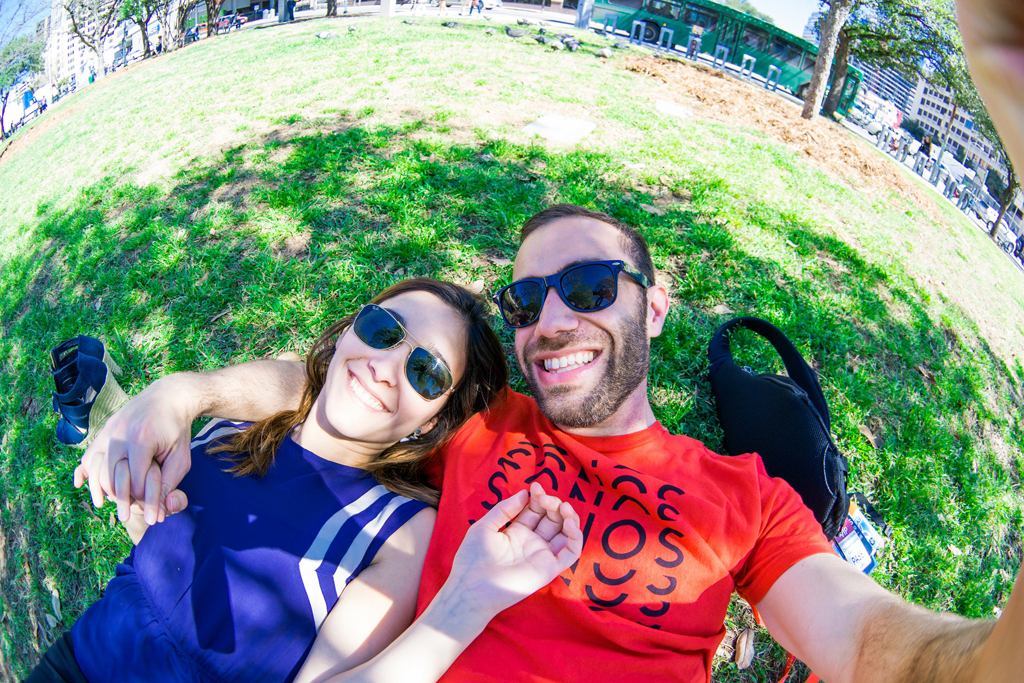 It’s easy to become overly focused on the problems in Austin and the first-world difficulties that we face on the daily. Downtown means lockdown during rush hour traffic. We’re trying to go green, but we don’t have the capabilities to accomplish that citywide in just two years like neighboring Georgetown. And on a personal scale, we have to figure out how to balance bills while still finding dollars to spend time doing the things that we love, such as seeing live shows, finding new great reads, and exploring town.

Yes, life can sometimes be a little rocky in Austin. We’ve even got some (rather embittered) critics who say Austin is one of the worst cities in America. But a recent New York Times study conducted by The Upshot proves we’ve actually got it made here in central Texas. Haters are gonna hate, but the data in this report proves them all wrong. The Upshot conducted their study to complement a Times article written by Annie Lowrey, focused on the severe and prevailing poverty faced by residents of eastern Kentucky.

Their discovery: Not only is Travis County fairly high on the list of easiest places to live in the U.S., most of the Texas Hill Country is doing pretty well too.

For the study, data analysts considered six factors to determine rankings for the nation’s 3,135 state counties: Education (Bachelor’s degree or higher), median household income, unemployment rate, disability rate, life expectancy, and obesity rate. Many other factors, such as crime rates, cost of living, income mobility, and pollution also affect livability, but are not necessarily quantifiable for all U.S. counties, so they were not considered.

Amazingly, Los Alamos County, New Mexico was ranked as the easiest county to live in for the whole U.S. Arlington County, Virginia was a close second, followed by Fairfax County, Virginia. In fact, Virginia landed four counties on the top 10 list, with neighboring Maryland nipping behind them with two. However, no county in Texas made the top 10.

Still, the seat of political power in Texas — our beloved Travis County — was among the very best, scoring #146 out of 3,146 counties in total. Not too shabby! By contrast, the data shows that the 10 least-livable counties in the U.S. are mostly concentrated in America’s coal country: Kentucky, Mississippi, Louisiana, Georgia, and Arkansas.

Here’s how the real “worst place” list breaks down:

For Travis County, researchers found that 44.2% of us boast at least a Bachelor’s degree, and we enjoy a collective median household income of $56,403, along with an average life expectancy of 80.4 years. The drawbacks for Travis County were also apparent in this study, showing that 5.7 percent of us are unemployed, 31 percent are obese, and 1 percent are disabled.

Amazingly, our neighbors to the north in Williamson County scored higher than Travis, achieving an overall rating of no. 56. Researchers attributed this to their higher median household income (no doubt thanks to all the tech companies that set up shop nearby just to get close to Austin), slightly longer life expectancy, and their lower disability numbers.

So, next time you’re tempted to complain about how hard life is in Austin, be thankful that you don’t work in an Appalachian coal mine. The truth is that Austin is full of amazing opportunities, especially for young, business-minded dreamers!

So, deep breaths. You’re going to be just fine.