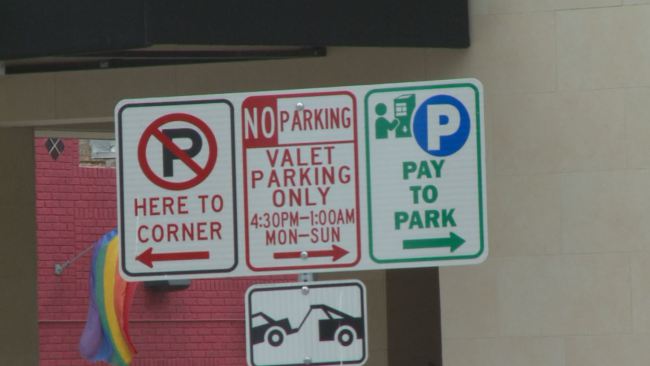 This New App Should Make Parking in Austin Much Easier

And now in “how has this not happened already” news, the Austin Transportation Department will be rolling out a new pay to park app later this month. The ParkX app allows users to pay using their smartphones, or for those without smartphones to text in their parking request, according to a story from KXAN.

The West Campus area will be the first to try out the new system as of March 22 with the areas between Martin Luther King, Jr Boulevard to 29th Street and North Lamar Boulevard to Guadalupe Street available for pay to park, with further expansion into other areas of Austin in April.

This solves myriad problems for everyone from students to service industry employees who often have to drop what they’re doing in order to go feed the meter. Added benefits of the app, besides ease and quickness of initial parking, include text alerts when time expires for users to either move their car or add more money and expense reports sent to users in case they need to be reimbursed by an employer.