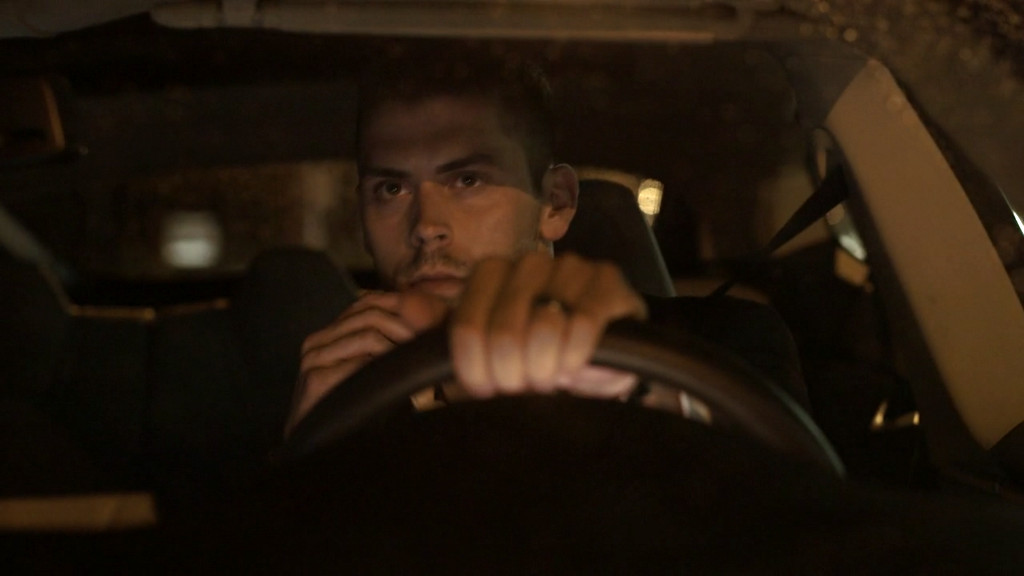 Oscar-winning actor Matthew McConaughey’s Austin-themed ads for the Lincoln MKC were pretty, and somewhat profound if you’re one who likes to dive in the deeper side of life’s great swimming pool.

They were also hilariously easy to spoof. Even Conan O’Brien got in on the act, and all he did was splice in other lines McConaughey has uttered on camera. But this takes the cake.

Former Texas Longhorns kicker Justin Tucker, who now plays for the Baltimore Ravens, recently cut an ad for a Baltimore used car lot called Carbiz. In an act of marketing brilliance, they had Tucker jump behind the wheel of a car and start musing McConaughey-style about what kind of person drives with both feet.

Funny as that is, the viral splash this video is causing comes at a good time for McConaughey, who has just signed up to do more car ads for Lincoln’s MKX mid-size crossover vehicle. Expect those in 2016.