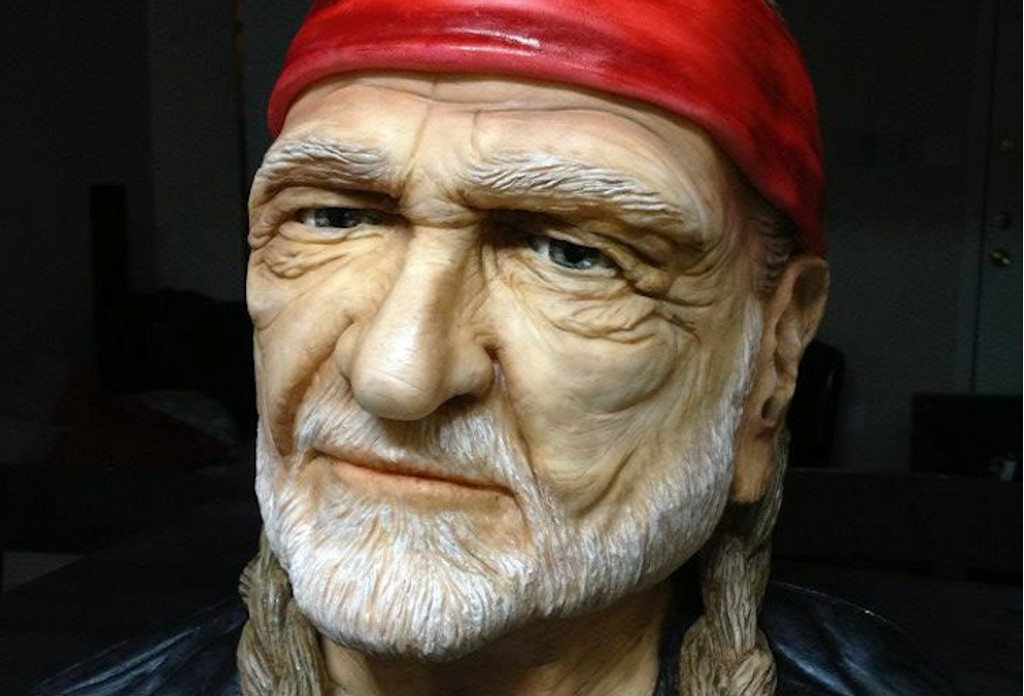 You can buy a tasty cake just about anywhere. But being able to get a cake of any shape, design or flavor, that’s not only delicious but also as realistic looking as any piece of art out there, you have to contact Natalie Sideserf. Sideserf, who runs the Austin company Sideserf Cake Studio, will bake anything Austinites want, from cakes that look just like Willie Nelson to cakes of unicorns. The price depends on what you want, and the cakes can be delivered, but nothing’s off limits. You can suggest recipes, ask for vegan or gluten free ingredients and even request cakes that look like sandwiches or “South Park” characters—both of which she’s made before.

“If people are coming to me, they want to do show-stopping cakes or something real crazy, typically,” Sideserf said. “I work with the customers from start to finish and really cater to what they want. If they just want something basic or simple, we definitely can do that. If they want something crazy or extreme, that’s our expertise.”

Sideserf started her award-winning cake business after studying sculpting at Ohio State University and working at bakeries. She really wanted to combine art and baking. It clearly worked out, as she’s had countless customers and been featured by the likes of ABC News and the Huffington Post.

But before all that national success, she chose Austin four years ago as the place to build her business. The city was perfect to her, since we’re a town that appreciates all things weird.

“Austin is very artsy and this is the kind of stuff that people like,” Sideserf said. “People here are really thinking outside the box when placing orders and I really like that bout people in Austin. They’re just creative.”

To exercise your weird, Austin soul, go to SideserfCakes.com and request a quote. There’s no tastier or weirder way to celebrate a birthday or anniversary or just enjoy a Friday night.