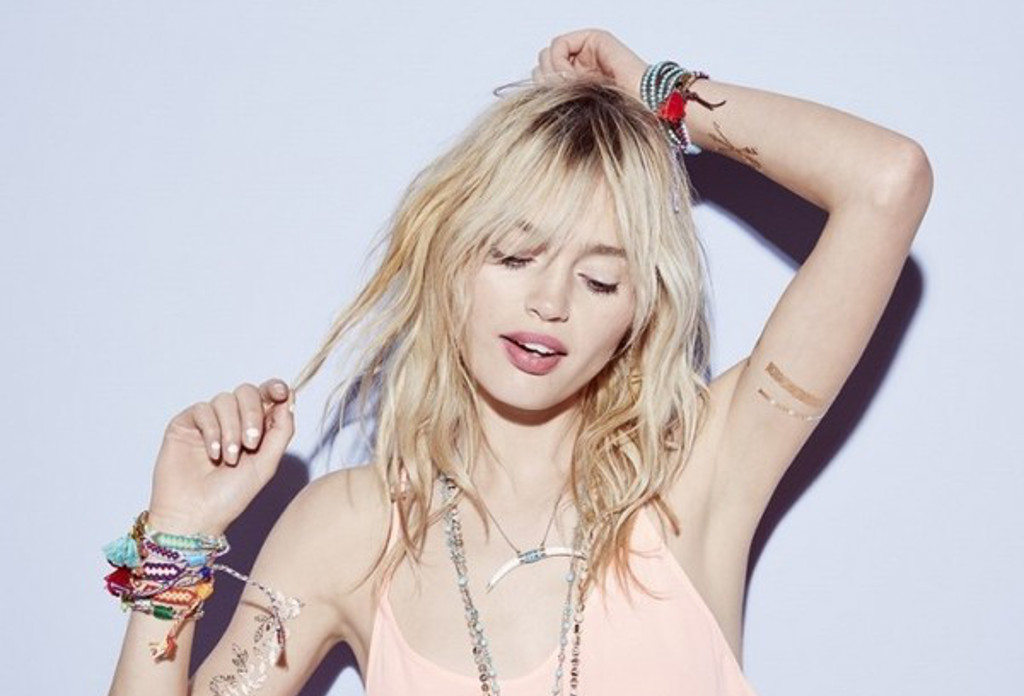 This Austin Startup Will Get You PAID For Sharing Pics Of Your Favorite Stuff!

Unless you’re one of those anti-connectivity hipsters, chances are that everyone you know lives a connected lifestyle, constantly liking and tagging and sharing the things they all love. And if that’s true, there’s an even greater chance you’ve recommended something online that a friend ended up buying.

Sadly, there’s a 100 percent chance that you got nothing for your efforts, and that’s a shame. You could have gotten paid, had you known about an Austin startup called Tagspire.

Think of Tagspire as a user-created lifestyle catalog, kinda like Pinterest but with, you know, getting paid when your friends buy one of the things you share — like the woven friendship bracelets in the photo above, taken directly from a Tagspire post. Just clicking through their photo collections is entertaining, but interaction is really the point. “You can take a photo of a cool cellphone you just bought, and that nice case, then tag those, sell them to your buddies or whoever, and you make a commission,” Tagspire founder Karim Hijazi told Austin.com. While their mobile app won’t be out until next month, Tagspire’s website has been live for several weeks and already thousands of users are pouring in. It’s easy to see why, too: Over 200 merchants are participating, including Macy’s, Best Buy, Expedia, and even Avon. Suddenly, vacation photos, new gadgets, or just a good makeup job can actually earn you money. No wonder Tagspire’s database of buyable items quickly exceeded 10 million entries.

Hijazi, a serial tech entrepreneur who lives in Houston but founded his most recent company in Austin, explained that he decided to build the Tagspire network from the ground up in part because he’s sort-of addicted to building startups. “It’s in my blood to start companies,” Hijazi said. “I love the thrill of it, the build of it. We’re right in a place with Tagspire where it’s really exciting, things are really starting to build up… This is the type of product that I think is really interesting, because it’s something that the average person can use and immediately start to benefit from… What a wonderful thing to do for a living.”

Of course, there were compelling logistical reasons behind the decision to create a new social network from scratch, rather than stake his company’s fortunes on the continued success of Pinterest or Facebook or Instagram.

“We want to hand back a lot of the metrics and data to our users, and that’s only achievable if you own the entire system,” Hijazi said. “If you don’t own the entire process, you can’t see the entire flow of information… The second reason is that just an overlay on top of other networks would be subject to changes at Facebook or Instagram, and that could completely derail us. So, we said, ‘Look, let’s truly go the hard route, build from scratch, and give people a new experience to interact with.'”

Of course, Tagspire posts are fully sharable on every popular social network. “We didn’t leave that out,” Hijazi laughed. “You can embed it in your blog or other networks.”

Here’s a short video explaining how it works, created by Tagspire:

Asked why he chose Austin for Tagspire’s headquarters instead of his own backyard, Hijazi sounded sentimental as he spoke. “I love Austin,” he said. “I’m a former University of Texas guy, but I bounce back and forth between here and Houston, where I live. I want to spend more time here because it’s just such a wonderful town… The talent pool in Austin is great, and the energy is fresh and young. That’s exactly what fosters these kind of startups. That was exactly the rationale behind [launching in Austin].”

“Austin [also] offers a tremendous tax advantage, being in Texas, but everyday life in Austin with the music scene, I think really helps a lot with technology,” Hijazi went on. “Nothing is worse for tech efforts than some place that’s dank and dark and just sort of bogged down and there’s no culture or life to them. Those are depressing scenes. That can happen in a lot of places, and people just get burned out. Places like New York, I’m not knocking them, but there’s such a high intensity that it can almost stifle some of the creativity, and we don’t feel that in Austin… In Austin, there’s nothing but positive reinforcement to keep trying and exploring new things, and that’s really rare.”
——