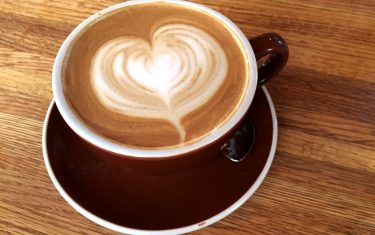 These 10 Austin-Only Coffee Shops Will Satisfy Your Soul!

Austin is flush with coffee houses, and it’s always easy to find reasons to enjoy them. Here are some of our favorite places to grab coffee, beer, and food. All of them are great for work, hanging out with friends, or just enjoying the weather! 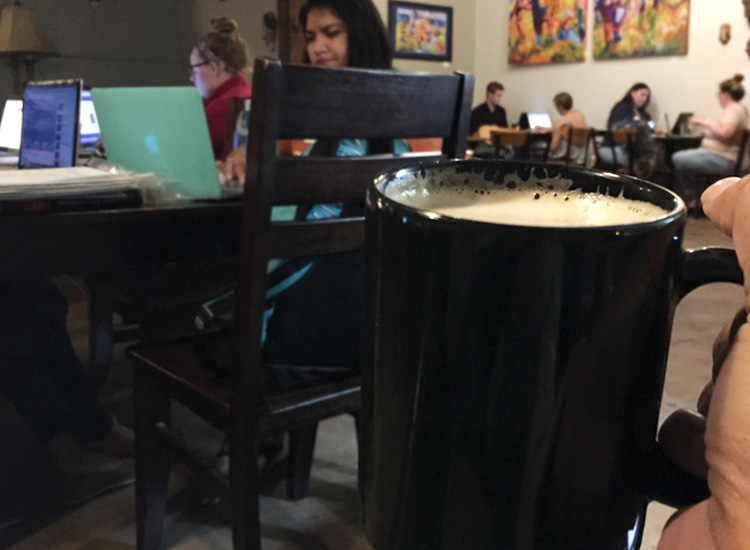 If you head down Manchaca past Ben White, you’ll see an unassuming strip mall with a coffee house/music venue mashup stuck in the middle. On one side lives one of the greatest listening rooms in the city, if you care to sample some local singer-songwriter fare. After being inspired, order a coffee and step to the other side to get some work done. Two large rooms with ample couches and chairs, as well as a “quiet” room, for those that require deep, zen like concentration. Also open 24 hours if you have to burn those midnight beans into the AM. 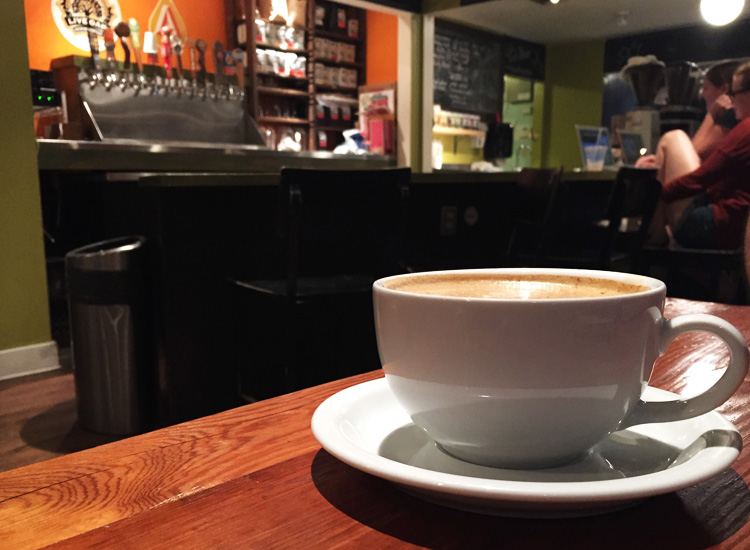 I had been to Thunderbird quite a bit but hadn’t eaten there until recently. I have to say, the Chipotle Chicken Sandwich is nothing short of a culinary marvel. Add to that fresh Taco Deli breakfast tacos every morning (I go with the bean and cheese), fresh pastries, and of course coffee, and you have the crown jewel of east Manor. This is another great space to work, kill some time, or grab a late afternoon/early evening beer with friends. 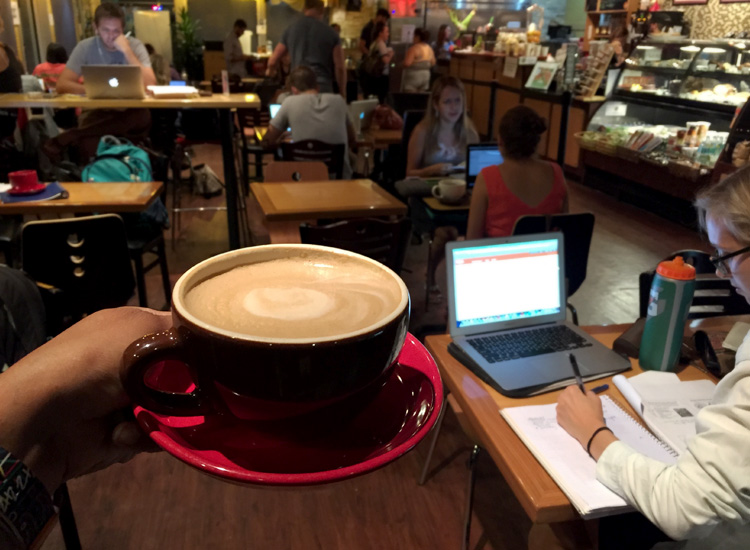 An older staple that’s been around, stuck in the middle of the up-and-coming Crestview/Burnet neighborhood, Monkey’s Nest has a great balance of coffee, sandwiches, and various pastries. The interior has a bit of a 90’s Austin vibe, too. You can almost hear the cast of Austin Stories kicking around weekend tales of ill repute until the wee hours. 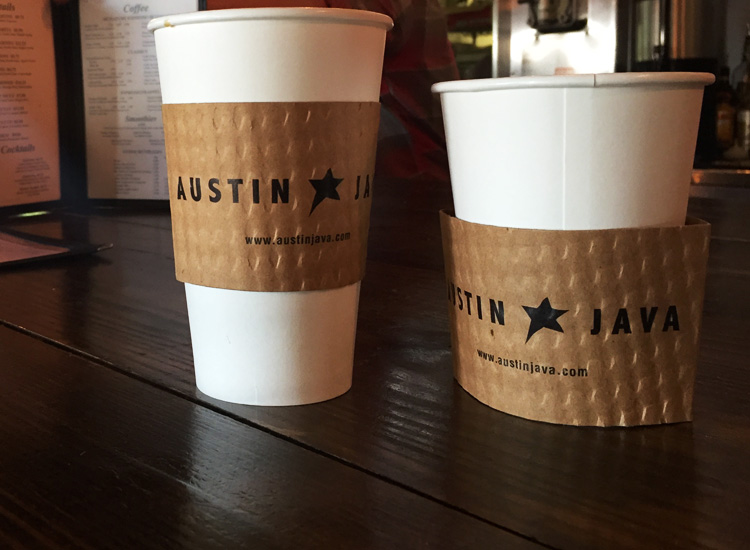 Austin Java is the only entry on our list that has more than two locations, for a very good reason: We really love Austin Java! It’s a great place to get breakfast or to just grab some great coffee while trying to prep our next Phat Foodies post. Omelettes and breakfast tacos are sprinkled through the breakfast menu, and don’t sleep on the Chicken Satay Sandwich — it’s a time-tested favorite.

Story continues on next page. 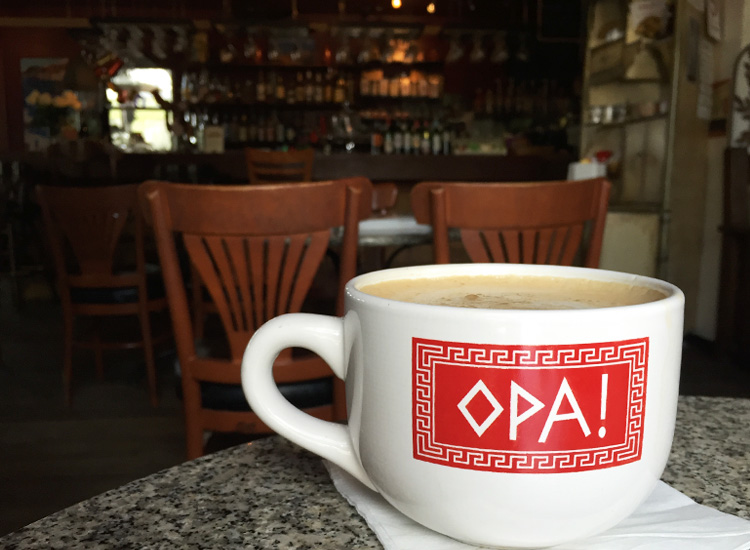 This converted house on South Lamar had many iterations before it landed on a concept that worked. OPA! has a little bit of everything. Their coffee, beer, and wine flow like the Mediterranean, and the food menu just doesn’t quit. Great appetizers like the Greek Salad, Mediterranean plate, or cheese plate will quell your hunger and make you smile. If you’re looking for a little bit more, try one of their thin-crust pizzas. The meatball and green pepper pizza rolls especially hard. 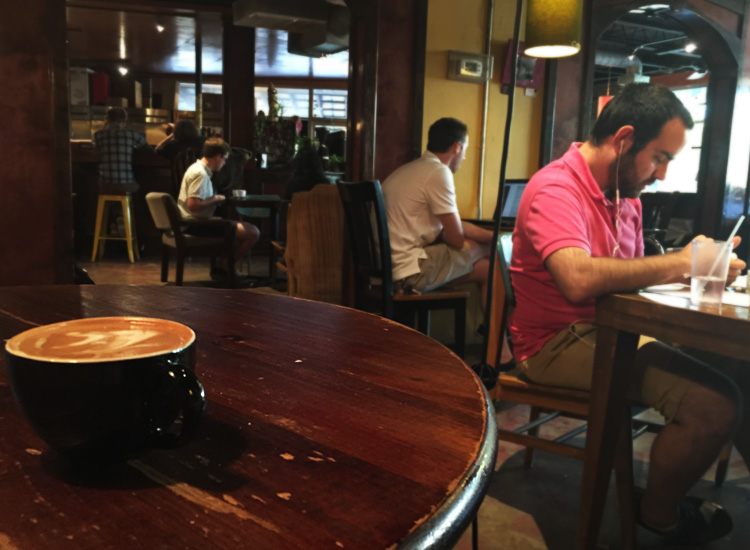 North Loop has been an eccentric pocket of shops, restaurants, and bars for awhile now. Epoch has been there the whole time, keeping all of those vintage store shoppers and record diggers caffeinated. Location is not far off Hyde Park/west campus, so you’ll see some students cramming for exams among Austin creatives doin’ work. I always find that after digging through old funk records at nearby Breakaway Records, the iced Mexican Mocha works wonders for my psyche. Also, check out their new location in the Village, right across from the Alamo Drafthouse. 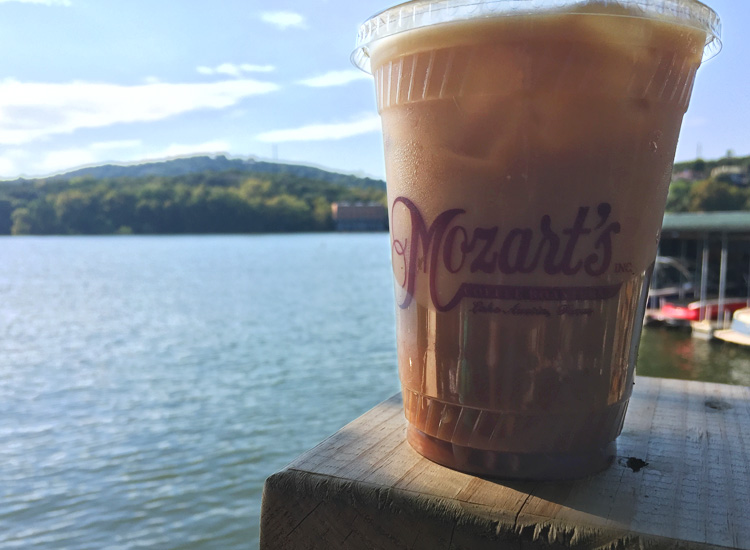 Drifting out towards Lake Travis, in the middle of the Lake Austin entertainment district sits one of the more unique coffee spots in Austin. A large, cavernous deck greets you as you walk in. Once inside, you’ll find some great coffee, teas, ice cream, and desserts. As far as I know they don’t serve food, other than sweets and pastries, and no alcohol. But if you’ve got some late afternoon work to get done, you won’t be disappointed. Grab an iced coffee, open up your laptop, and watch the sun set on the lake, and thank whatever deity you worship that you live in the greatest city on earth. 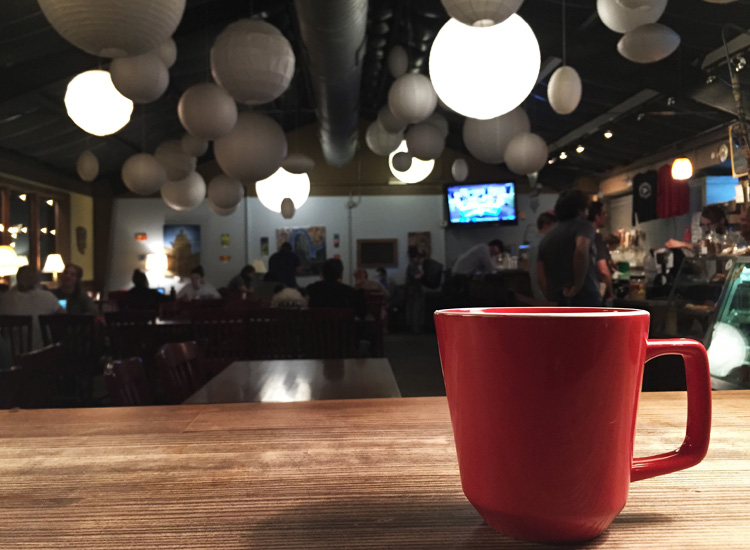 Just East of I-35 in old north/central Austin, Cherrywood is a straight up staple. You won’t find anything out of the ordinary, but what’s done at Cherrywood is done VERY well. My go to weekday work spot. If Courtney’s not with me, I’ll saddle up at the bar, order a pint, and grab an Artist Burger. You’ll be far from disappointed if you do the same. 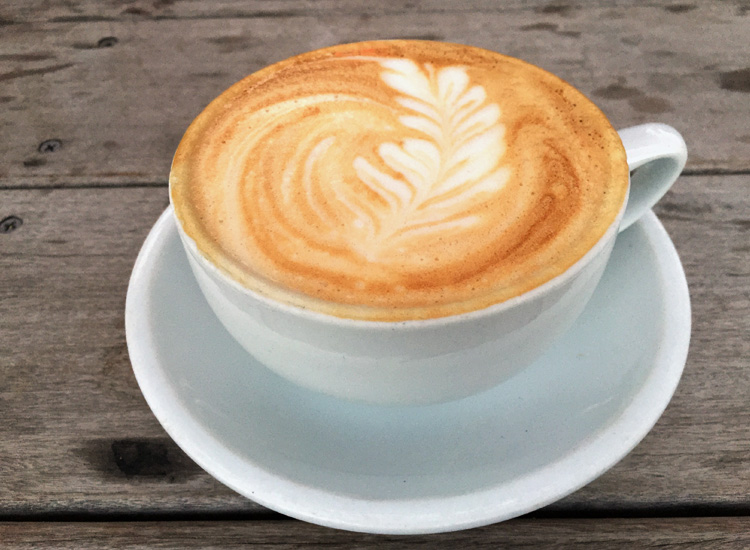 An oasis just a few blocks from downtown, Cenote is a great place to get away from the hustle and bustle. Stay for a few and grab a latte and a club sandwich — because that’s about as serious as it gets here. Cenote also has at least 5-6 taps going for all you draft kings out there as well. Great outdoor patio makes it a lock for a solid mid-week chill spot. 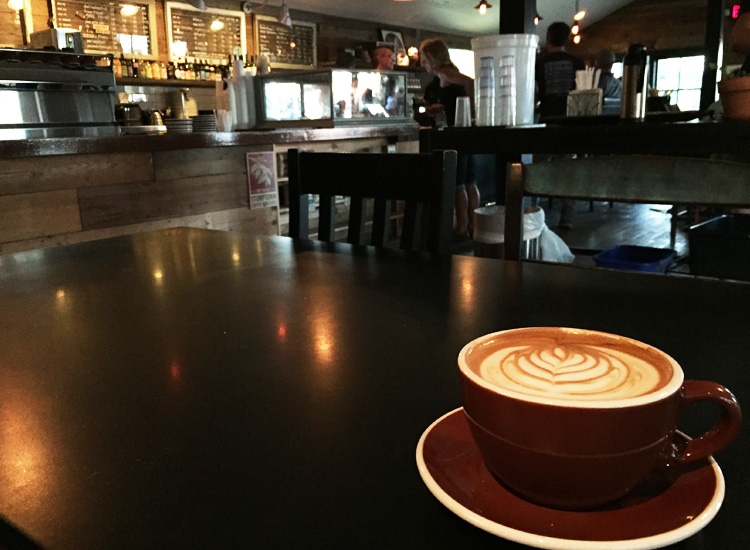 Tasty lattes, great taps, cool net-rustic design, and great food trucks. I could stop there, but Radio packs even more of a punch when you factor in nightly events like movie nights and Bluegrass Mondays. Radio is also a great place to go once the mercury dips to around 60, which can’t be said for all of its competition. Veracruz All-Natural is also a permanent fixture at Radio, while a second food truck occasionally rotates. Their great outdoor patio area with ample room inside to work tends to attract numerous digital vagabonds. One thing to note: They turn off their wi-fi network at night and on the weekends, which helps encourage folks to embrace their environment and focus on the events.

- July 6, 2020
If You Want To Keep That American Pride Going, Check Out This Video of Willie Nelson Singing ‘America the Beautiful’

The Origin Hotel group is breaking through in the Mueller Market District with a funky boutique style hotel with a vibrant flair.
- July 3, 2020
Co-ops to Farmers Markets – The Best Austin Purveyors to Buy From Locally

Jasmina from Well With Mina joins us again for wellness and health tips. This week she provides us with the best Austin purveyors to buy from locally!