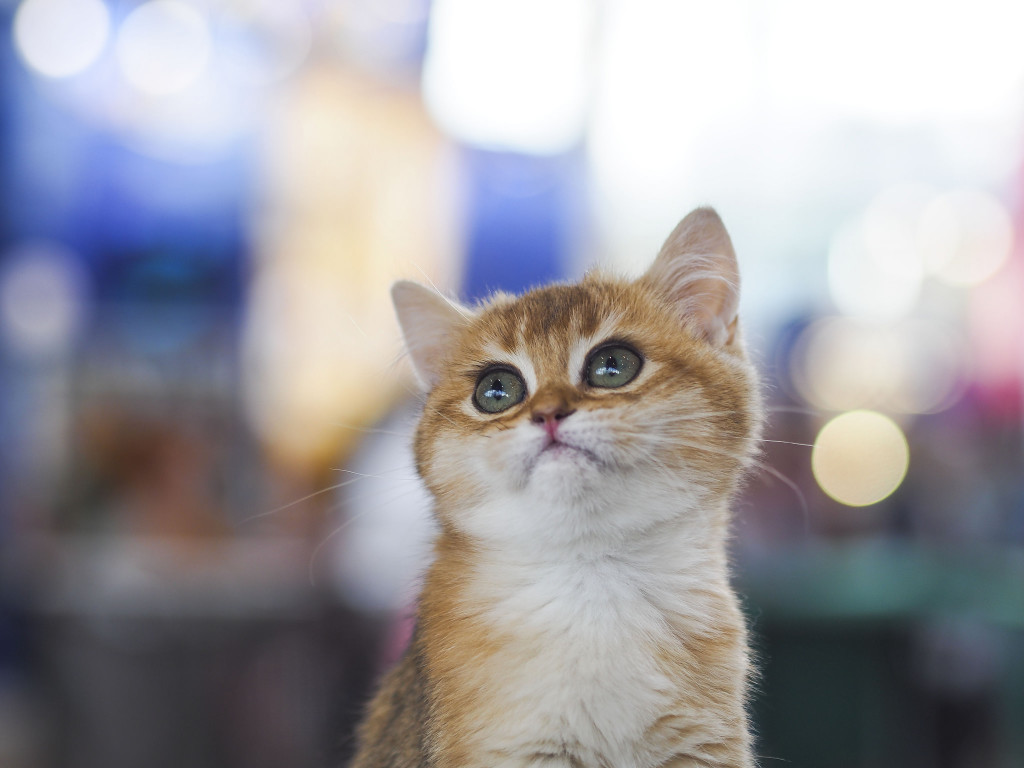 The Austin Animal Center Is Overflowing With Kittens!

The Austin Animal Center is overflowing with kittens after the devastating floods that soaked Austin and the surrounding areas last month. If you’ve been thinking about adopting, now is the time. They really need your help!

To adopt a pet from the Austin Animal Center, click here.

After the recent floods, the Austin Animal Center received a lot of animals. Right now they are trying to find homes for almost 300 kittens. More from Tania Ortega on FOX 7.