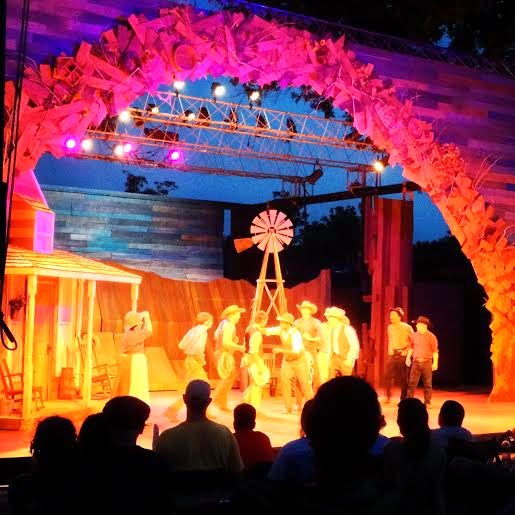 The 1968 Exhibit at the Bullock Museum

When I think about the 1960’s, images of pop culture fill my head: Mad Men styles, mod looks from the UK, music of the Beatles, flower children of the hippie era. But 1968, specifically, was a pivotal year in U.S. history.  In 1968, the death toll in the Vietnam War reached a new high. Riots and demonstrations were held across the country, Apollo 8 orbited the moon, and the nation was transformed by the tragic assassinations of Dr. Martin Luther King, Jr. and Robert Kennedy. In 1968, the musical Hair opened on Broadway, Laugh-In debuted on television, and Johnny Cash gave his famous performance at Folsom Prison.

The Bullock Texas State History Museum’s newest exhibit in the Herzstein Hall, The 1968 Exhibit “The Year that Rocked America” is not to be missed. See Mr. Rogers’ sweater and sneakers, the iconic purple jacket worn by Jimi Hendrix, vintage record album covers, furniture and home decorations from that time. You will find a full-sized Huey helicopter and other Vietnam-era artifacts. And also on display is an actual program from Dr. King’s funeral service. 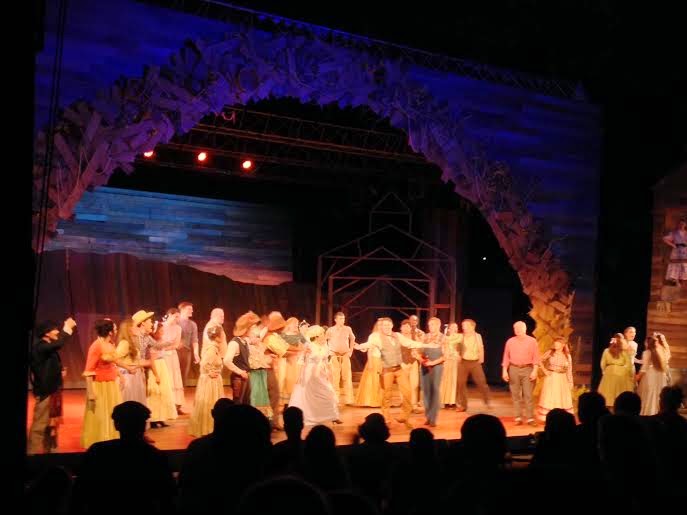 When I mentioned this exhibit to my mother, she fondly noted that 1968 was the year she and my dad got married. With that, I invited my parents to join me and the boys on our museum outing. And the intergenerational visit was such a success.

My kids don’t have a great sense of time. My oldest is eight years old and has a fine understanding of history, but my four-year-old gets confused about the notion of things happening before he was born,  always asking, “But where was I?” So, having my parents with us — getting nostalgic about events and peppering our visit with stories of life in the ’60s — was as good as it gets. 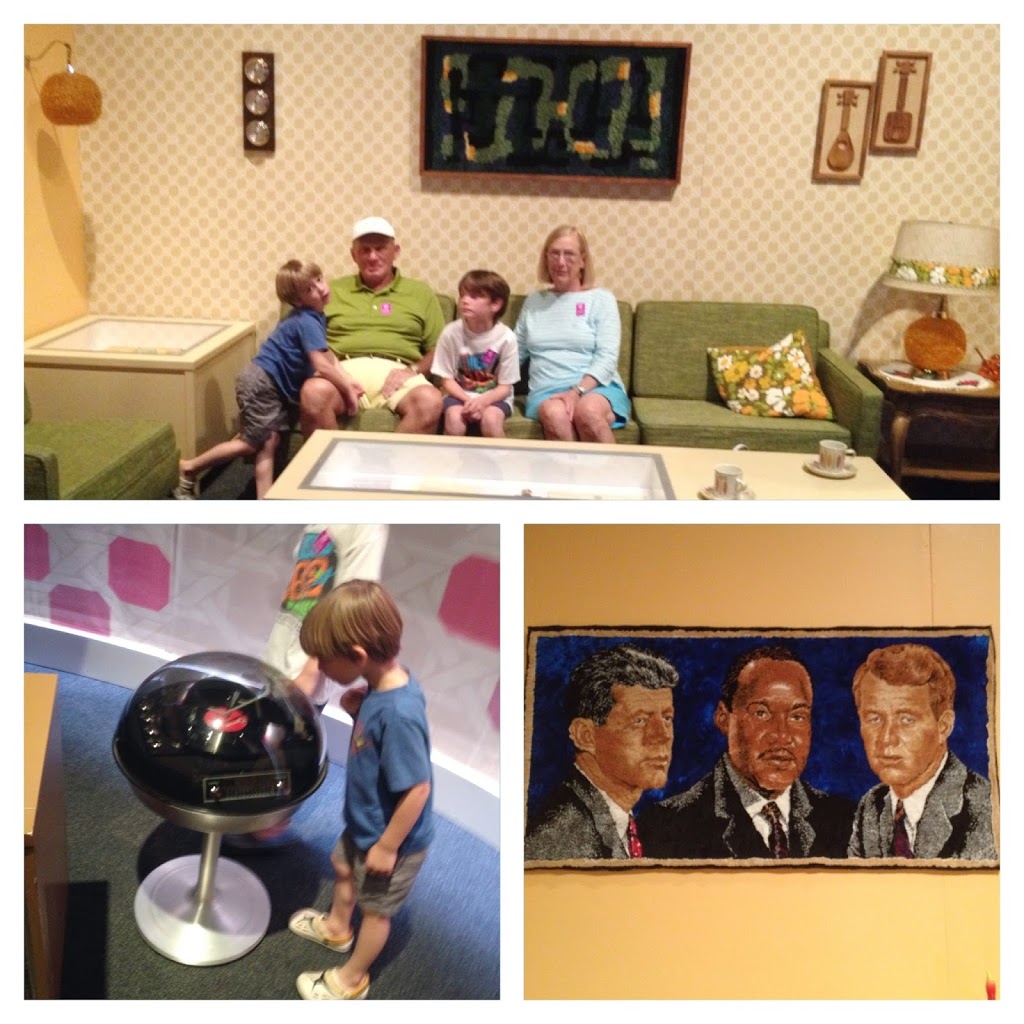 My mom noted how much she still really loves the fashion of that day. She pointed out items (even small details) that brought back memories — the macrame wall hanging and other decor, the voting booth, the marketing materials of political campaigns, and even the olympic torch. My dad thumbed through album covers, impressed us with his knowledge of music of the 1960s, and told us stories about how his father used to work for Capitol Records. 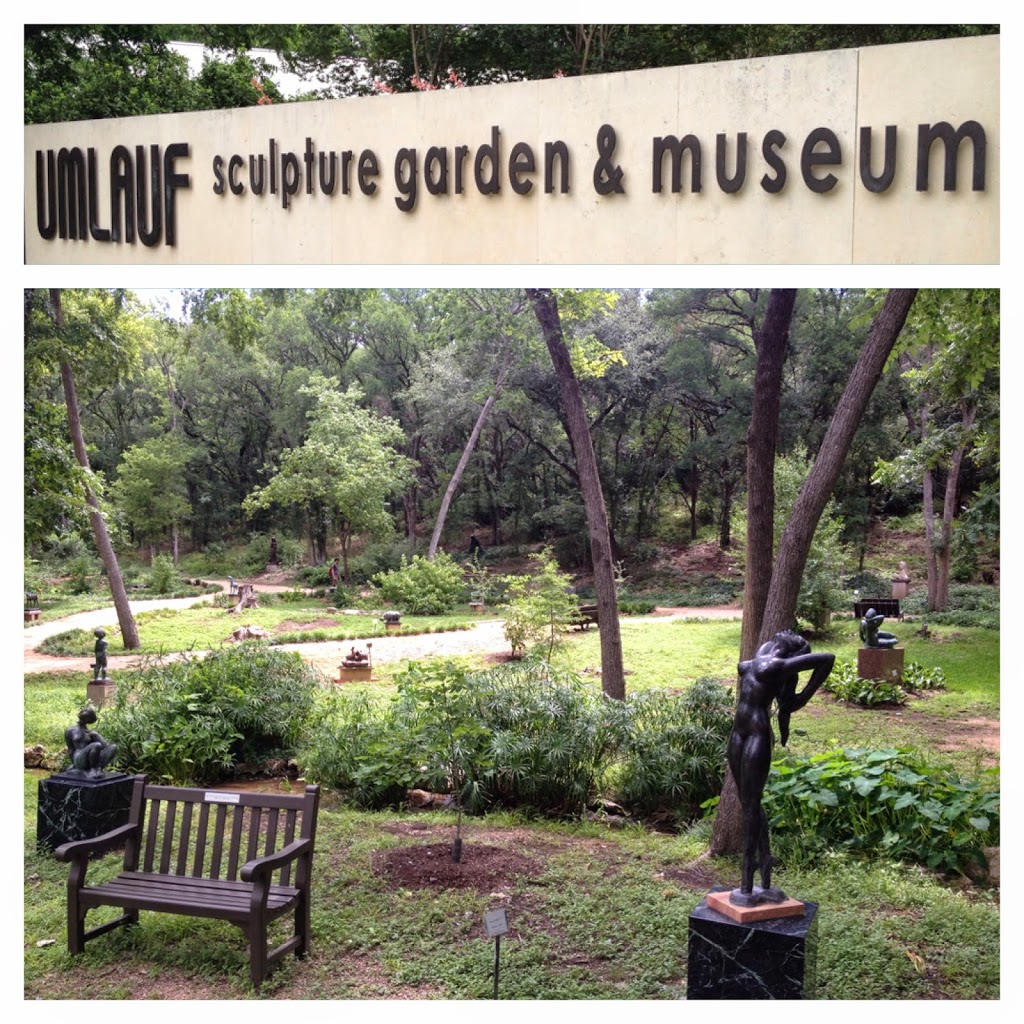 The kids were impressed with the biggest artifacts on display as well as the interactive stations. They especially liked looking at the Huey helicopter and the full-size replica of the lunar module. But they also enjoyed learning about little everyday items from that era, such as a typewriter and a record player. The boys also helped me design an album cover and couldn’t believe that their grandpa knew all the right answers to the music trivia quiz. 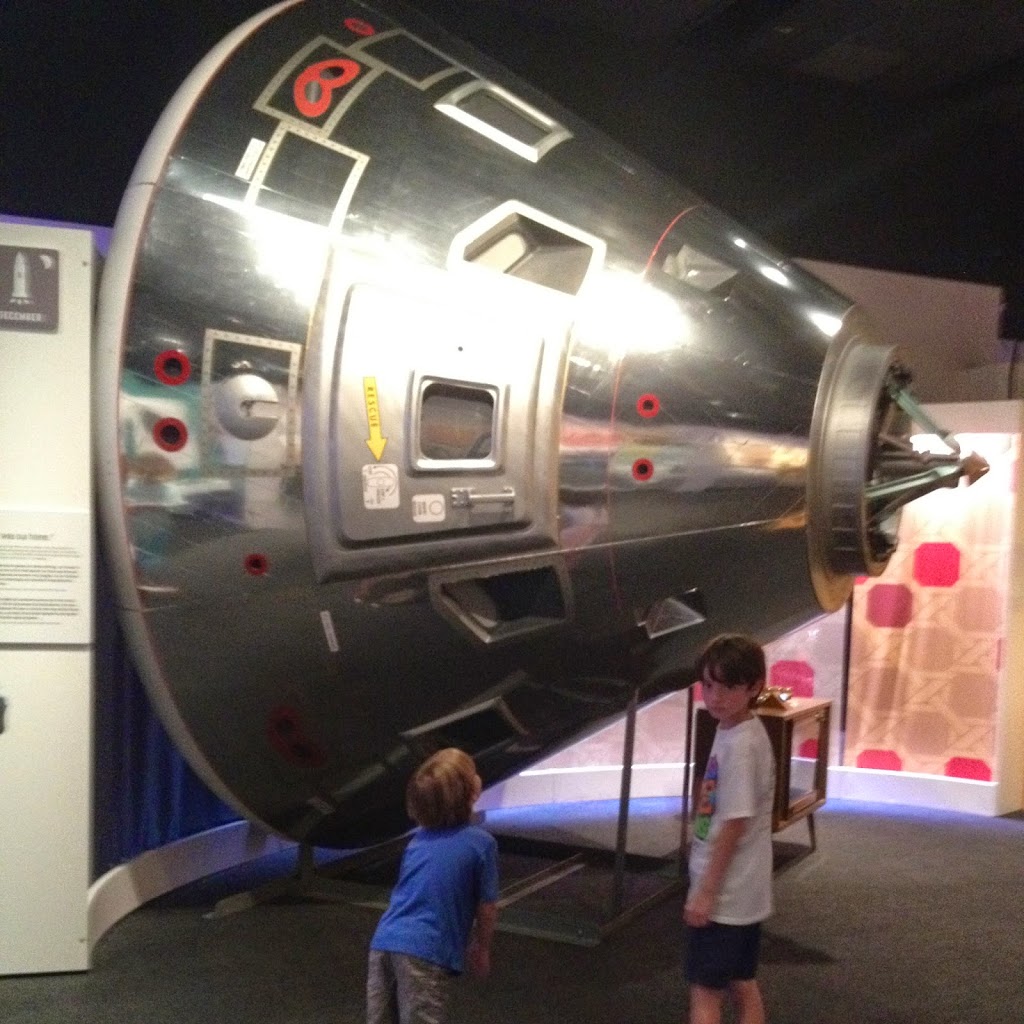 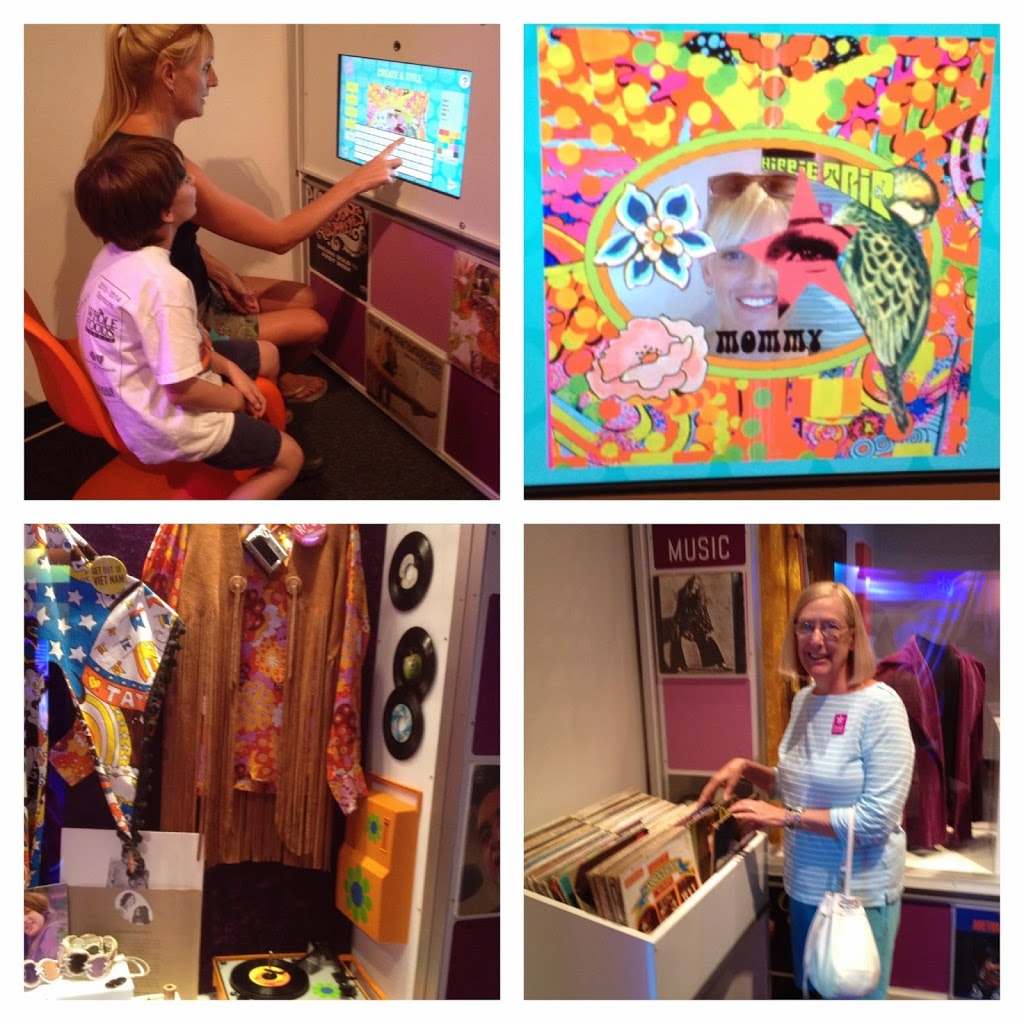 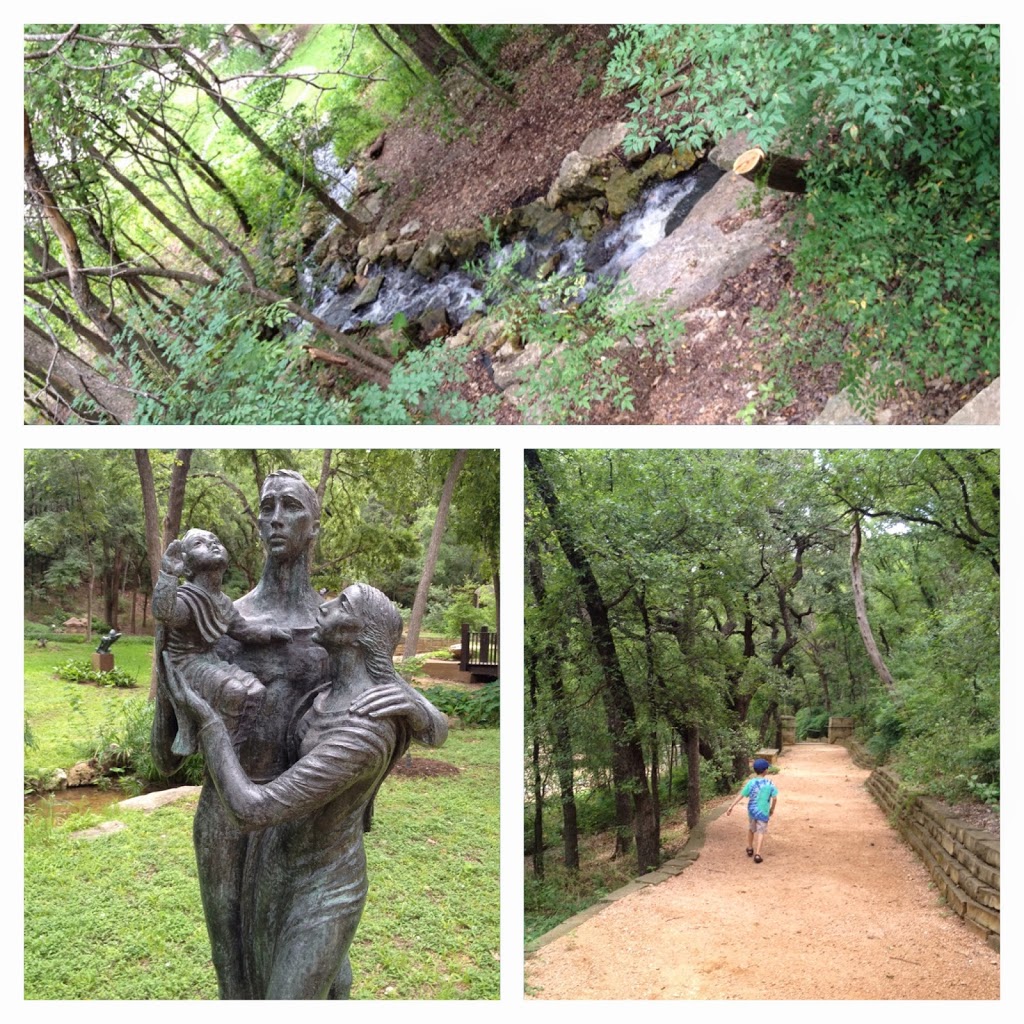 Taking grandparents to The 1968 Exhibit seems like the grooviest way to go. But if that isn’t possible — either before or after your museum visit — it might be fun to call and ask memories from a relative or friend who would remember that year to share their stories with you.

Cost: $12 for adults, $10 for seniors and military, $8 for children 4-17, and children ages 3 and younger are free.
*Active members of the military and their families get in FREE now through Labor Day through the Blue Star Museums program.
*Admission is always FREE on the first Sunday of each month.

Freelance web producer, Heidi Okla is mom to three boys (ages 4, 6, and 8), and can’t pass up any opportunity for fun family adventures. Heidi covers theatre, health and beauty topics on Austin’s LiveMom.com. And she is excited to be currently working on AustinSummerFun.com where you can find lots of ideas for keeping the kids busy this summer.