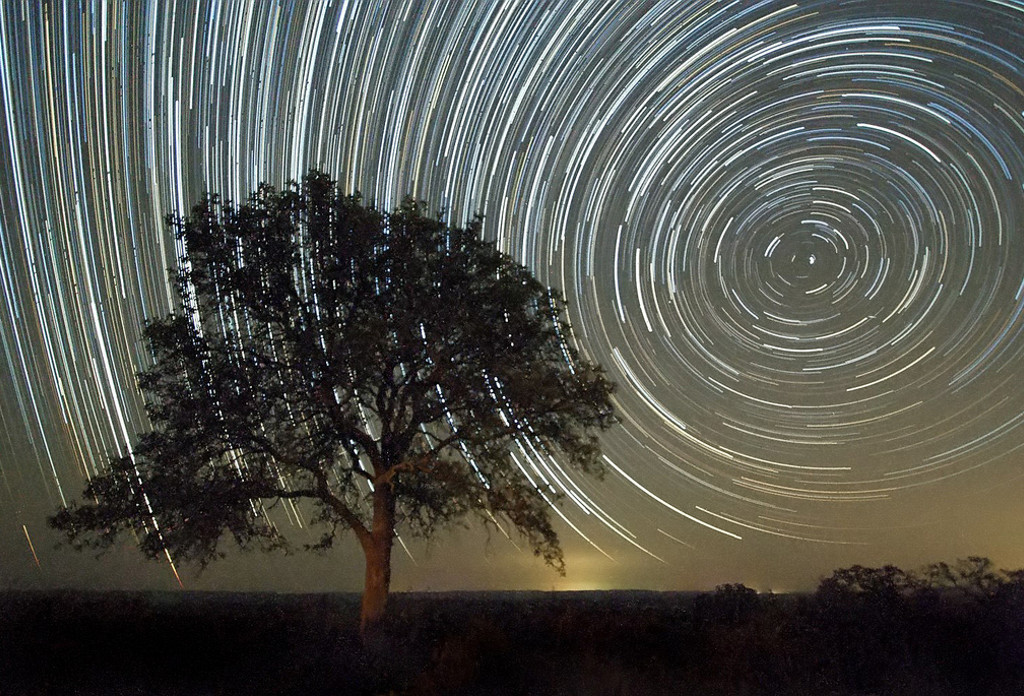 The Texas meteor caught on camera in San Antonio on Saturday — yes, the same one that everyone seems to be talking about — was so bright that it could even be seen from Austin.

In fact, it was caught on camera during Fun Fun Fun Fest, and we’ve got the video to prove it. This was recorded by YouTube user Jamie Maki, apparently during a performance by Modest Mouse.

“This was definitely what we call a fireball, which by definition is a meteor brighter than the planet Venus,” Dr. Bill Cooke, head of NASA’s Meteoroid Environment Office, told reporters during a press briefing following the event. “This event was so bright that it was picked up on a NASA meteor camera in the mountains of New Mexico over 500 miles away, which makes it extremely unusual. This was a very bright event.”