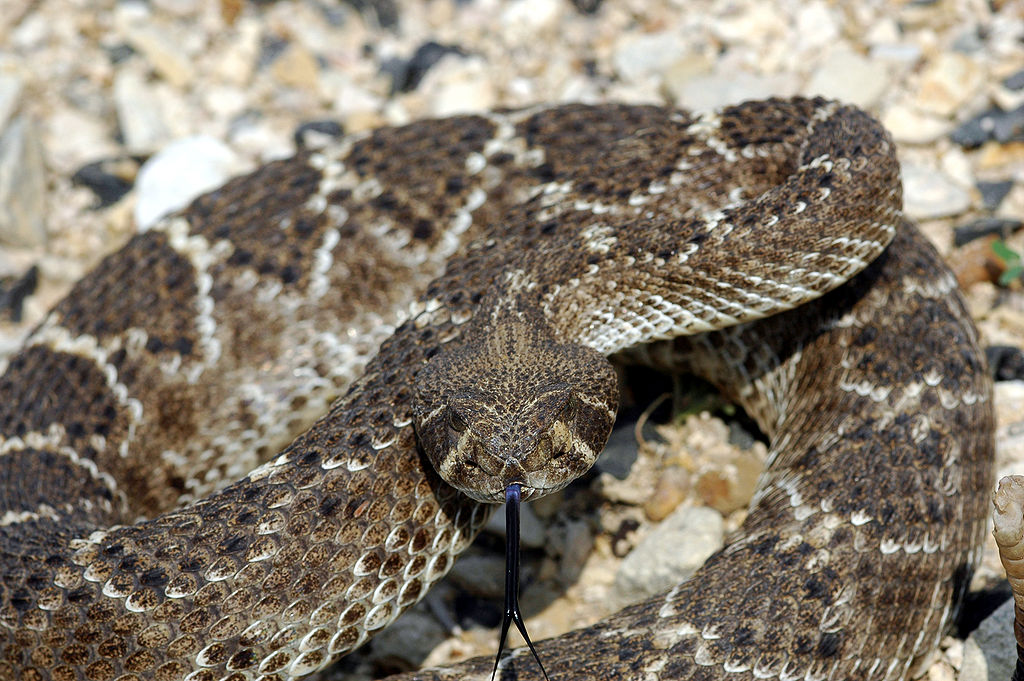 “Can you tell me which of these rattlers won’t bite you? Sure some of them won’t, but tell me which ones so we can bring them into the house,” says the post, featuring a photo of rattlesnakes above a photo of Syrian refugees…

We put together this list of activities to help get you out of the house without putting yourself or anyone else in danger.
- June 4, 2020
Willie Nelson and Paul Simon Lead ‘A Night For Austin’ A Two Hour Music Event To Benefit The Austin Community

Willie Nelson and Paul Simon have come together to host a star studded two hour telethon called 'A Night For Austin'.
- June 4, 2020
These Austin Drinks Are Perfect For Your Socially Distant Summer Activities

Let's face it, we could all use a drink. Here's our favorite local drinks to sip on while social distancing.
- June 3, 2020
These Are The Peaceful Protest Pictures From Austin You Need To See

Photographer Sam Mann captured these peaceful protest photos you need to see. May they inspire you to take action against injustice.