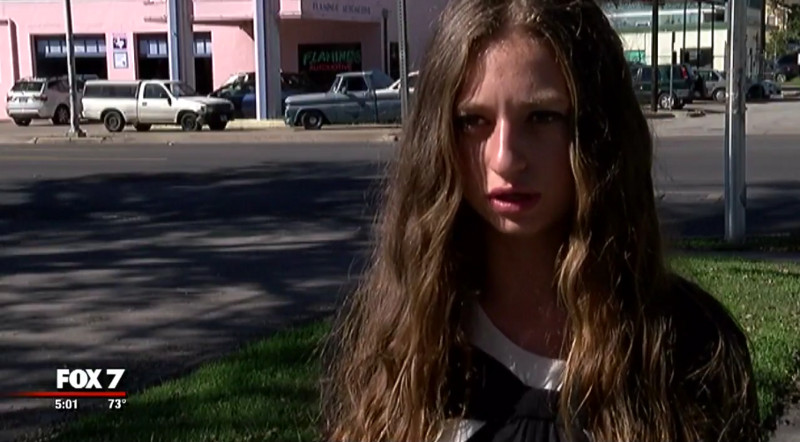 FOX 7 — A Syrian student is speaking out in support of refugees coming to Texas, but that was quickly countered by an Austin city councilman.

It’s a sight that has become all too familiar in the Middle-East, Syrian people looking for an escape. The threat there is something that keeps Nour Al-Ghraowi on edge. She is in Austin enrolled in Austin Community College, her family is in Damascus, Syria.