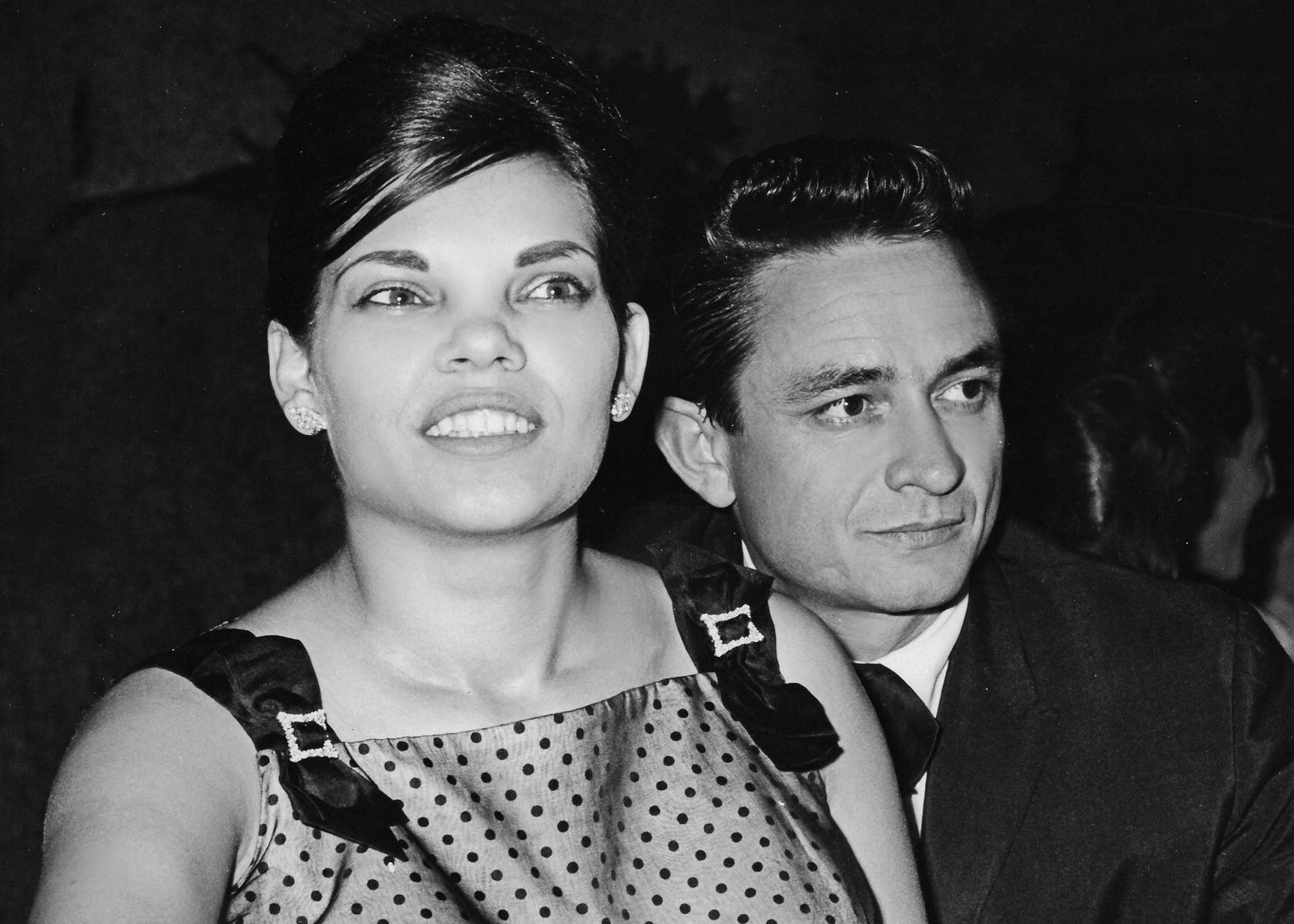 Here’s some good news! All next week, you can watch official film selections from SXSW 2020 at home thanks to Amazon Prime Video! One of those movies is My Darling Vivian, a documentary that tells the story of Vivian Liberto, Johnny Cash’s first wife and the mother of his four daughters.

Liberto has been all but written out of Johnny Cash’s story, portrayed as an angry, bitter woman in the biopic Walk the Line. Was that a true depiction of the woman who stayed home to raise the couple’s four children while he toured the country on his rise to fame? Sounds like this is our chance to find out.

The film includes never-before-seen footage and photographs of Johnny and Rosanne Cash, as well as footage featuring Walk The Line stars Reese Witherspoon and Joaquin Phoenix, as well as Tim Robbins, Whoopi Goldberg, John C. Reilly, and many more.

My Darling Vivian is just one of 39 films streaming as part of “Prime Video presents the SXSW 2020 Film Festival Collection.” A variety of narrative and documentary features, short films, and episodic titles will be featured.

Viewers can peruse and watch the films FREE April 27 through May 6. All that is needed is a free Amazon account.

Get a peek at all of the titles that will be streaming on Prime Video at https://www.amazon.com/sxsw.