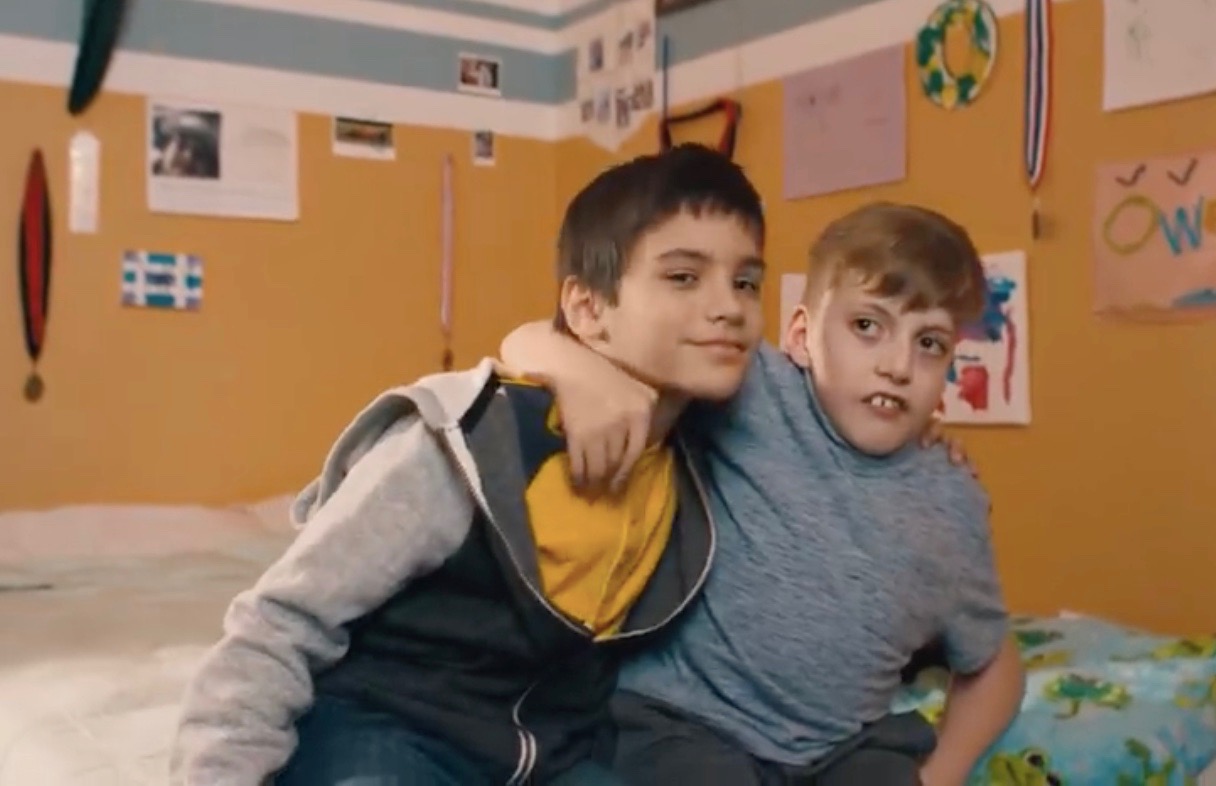 These 2019 Super Bowl Commercials All Have a Connection to Austin

During the big game on Sunday, viewers across the country got to see not one, but two ads that aired with ties to the ATX. One of the Super Bowl commercials was for an Austin based company, while the other stars an adorable local 9-year-old who has touched the hearts of people all over the country.

First up, Austin’s own Bumble aired their first Super Bowl commercial. The ad featured Serena Williams and is part of a year-long marketing campaign with the tennis superstar. Since Bumble is a dating app where females make the first move, the “Ball is in Her Court,” themed ad focusing on female empowerment makes perfect sense.

The second of the two Super Bowl commercials is for Microsoft and stars an adorable local 9-year-old. Owen Sirmons lives in Kyle and though his Escobar syndrome may keep him from doing some things, it doesn’t stop him from living life to the fullest. In the new extended version of the ad titled “We All Win,” Owen’s parents are also featured.

Additionally, San Antonio based H-E-B once again aired an ad, though they took a different direction than in years past. Instead of featuring famous Texans, this year’s commercial focuses on a man stranded on a desert island. When a cooler loaded with H-E-B brand products washes ashore, he rejoices as if he’s been rescued. While the other ads we profiled aired nationally, this ad only aired in Texas. Personally, I prefer the celebrity fronted ads, but I would. And I’m still over here trying to figure out how that tub of Creamy Creations survived the hot trip…

Looking for more entertainment ties to the ATX? Check out these articles: