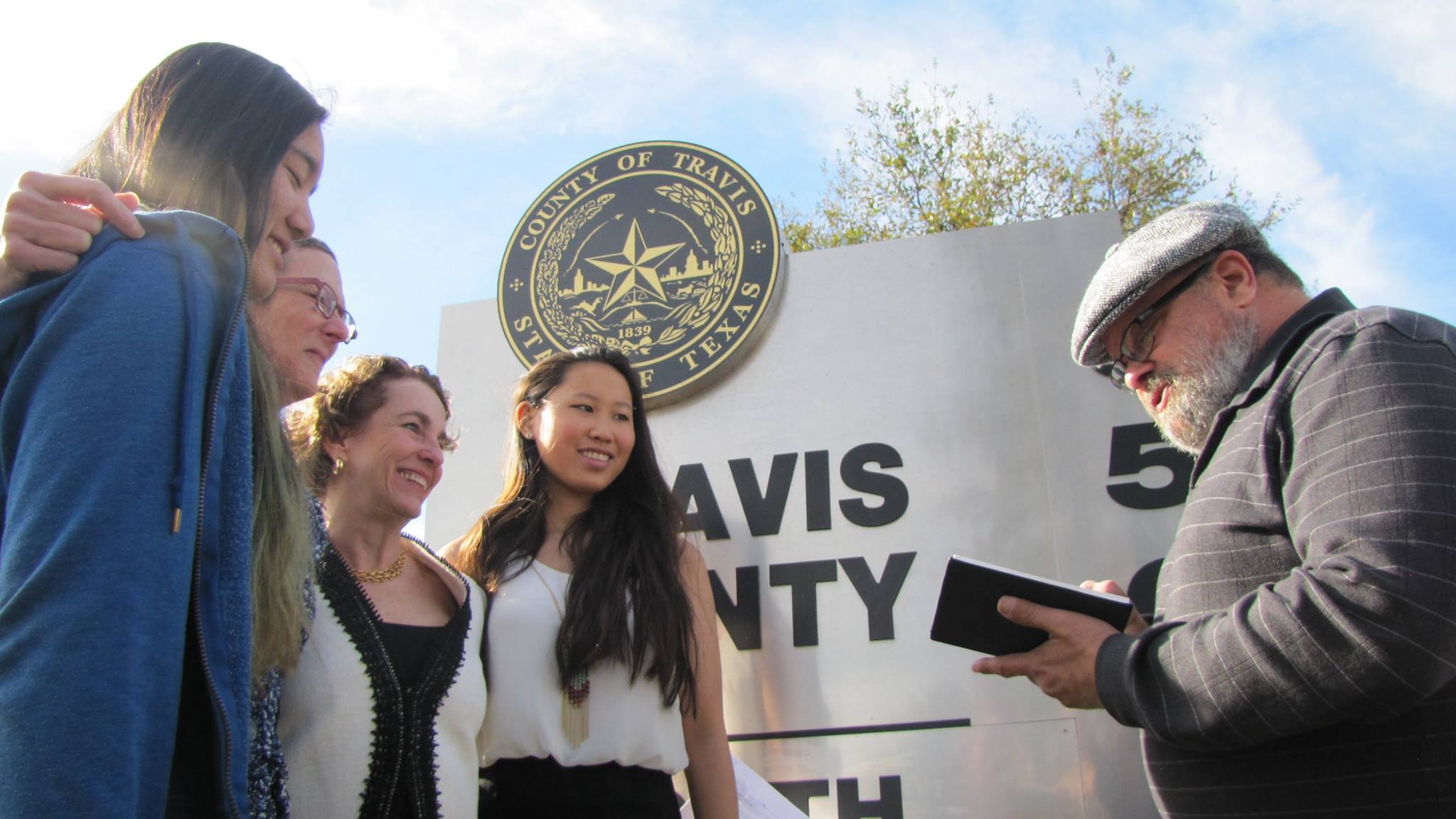 Figuring out the best city in which to spend one’s retirement is a tricky undertaking in general, but it can be come especially complicated for persons who maintain non-traditional lifestyles, such as those within the LGBT community.

To help in the search, SeniorAdvice.com conducted a study to determine which 15 U.S. cities offer the most positive retirement potential for LGBT retirees according to their gay-friendliness and other senior-related issues. Based on what we know about Austin, Texas, it’s no surprise to us that our fair ranked as the top city nationwide for retired LGBT seniors.

SeniorAdvice.com determined each city’s gay-friendliness according to overall tolerance levels, LGBT population counts, numbers of “gay-friendly social environments,” and the degree to which residents support gay-owned businesses. They then analyzed those results against 100 other factors that affect seniors’ quality of life, including “access to healthcare, social and recreational activities, general affordability, safety, quality of environment, and more” to create a unique SeniorScore™ for each city.

Based on this data, Austin, Texas received a SeniorScore™ of 79%, outshining all of the other cities included in the study as an outdoor recreation lover’s dream, a thriving restaurant and bar scene, a relatively affordable cost of living, and decent income averages paired with no income tax.

Regarding Austin’s LGBT scene, here’s how SeniorAdvice.com explained their ranking:

“Everyone and their pet poodle are moving to the Texas Capital but it’s not just young urban hipsters who find life here very inviting. Austin is a very progressive city where tolerance is the norm. Over 5% of the population identify as gay and there is a thriving social scene to go along with this large community. There is also a general acceptance of the LGBT community by the population at large and strong support for gay-owned businesses – there is even an Austin Gay & Lesbian Chamber of Commerce. But beyond the abundance of gay bars and a Pride Week that rivals those in many large coastal cities, Austin is also a political hub for LGBT advocacy.”

Key organizers of Austin PRIDE, the Austin Gay & Lesbian Chamber of Commerce, and Equality Texas all praised Austin’s No. 1 ranking in an article published by Gay Star News.

Ft. Lauderdale, Florida and Minneapolis-St. Paul, Minnesota each earned a SeniorScore™ of 76% and 74%, earning 2nd and 3rd, respectively, while Dallas and Houston, Texas also earned list positions as No. 12 and 15.

You can read the full results of the study here.