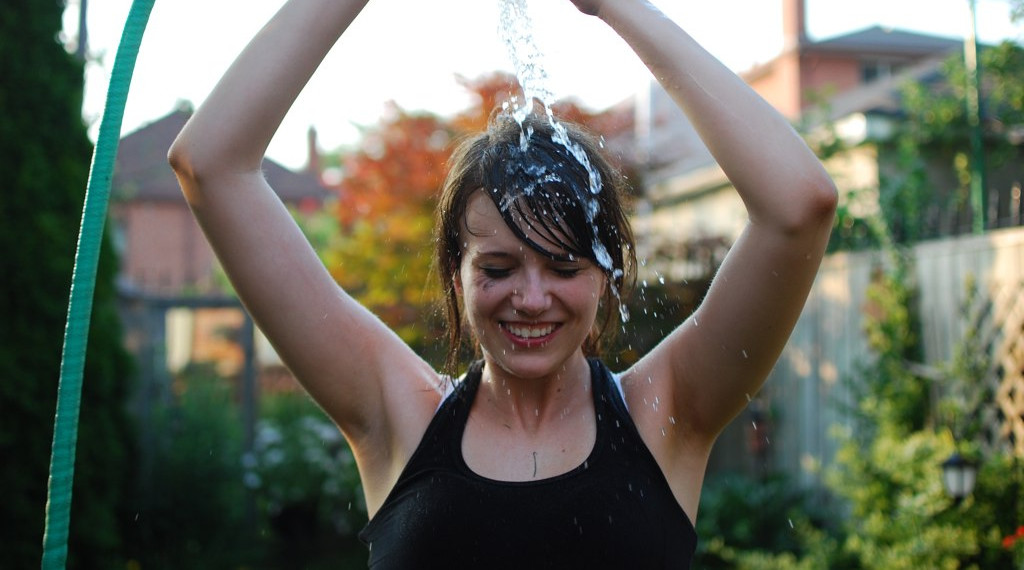 North Austin is hot, and we’re not just talking about the sweltering weather we’ve been enduring lately. Yes, we can easily do hot yoga outside during ATX summers, and yes, we spend the majority of our summer afternoons cooling off in our many spring-fed pools and swimming holes by necessity, but that’s not why Realtor.com recently ranked 78729 as the United States’ eighth most popular zip code for new home buyers.

By examining listing views from January to June 2015 to see how frequently users search for homes in particular areas, and then cross referencing the median age of housing inventory to see how long homes stay on the market, Realtor.com’s team calculated each zip code’s “Combined Hotness Index.” They found that 78729, which spans Jollyville on the north side of town, is officially Austin’s new most popular community and the 8th hottest zip code in the country.

Specifically, 78729 provides easy access to Apple, IBM, and Dell, excellent schools, and affordable housing (especially in comparison to prices closer to the heart of Austin), and the majority of its population is made of energetic millennials. Moreover, North Austin has been making some serious moves lately to set itself apart from other areas of Austin and to bring in fresh local businesses, art, and adventure opportunities for its residents.

The top 10 hottest zip codes on Realtor.com‘s list generally see listed homes sold within 20 days — much faster than the national average. Similarly, these listings tend to be searched and viewed between three and eight times more frequently than listings from other areas. Their success can be largely attributed to income and employment factors. Altogether, these zips boast rapidly falling unemployment rates and median incomes of $71,000, which is a solid 32% higher than the national average of $54,000, with roughly one-third of their residents bringing in six-figures.

“Each locale on this list is emblematic of the key trends driving housing this year—healthy local economics, job opportunities, and affordability,” Jonathan Smoke, Realtor.com’s chief economist, explains in the study. “For first-time home buyers, these communities provide great opportunities to enter the housing market, build a career, and raise a family; older generations are able to build wealth and enjoy a variety of lifestyles… Noneconomic ‘it factors’ such as strong school systems, short commutes, and access to public transportation, as well as close proximity to shopping and restaurants, also play an integral role in each market’s popularity.”

In case you’re wondering, Texas also got two other zip codes on the board: Plano’s 75023, where an amazing 36% of households are making $100,000 or more, and San Antonio’s 78247, which may owe its success to Valero and USAA, as well as historically-motivated tourism. Melrose, Massachusetts at 02176 took first place in the study, thanks to its proximity to Boston and Cambridge.