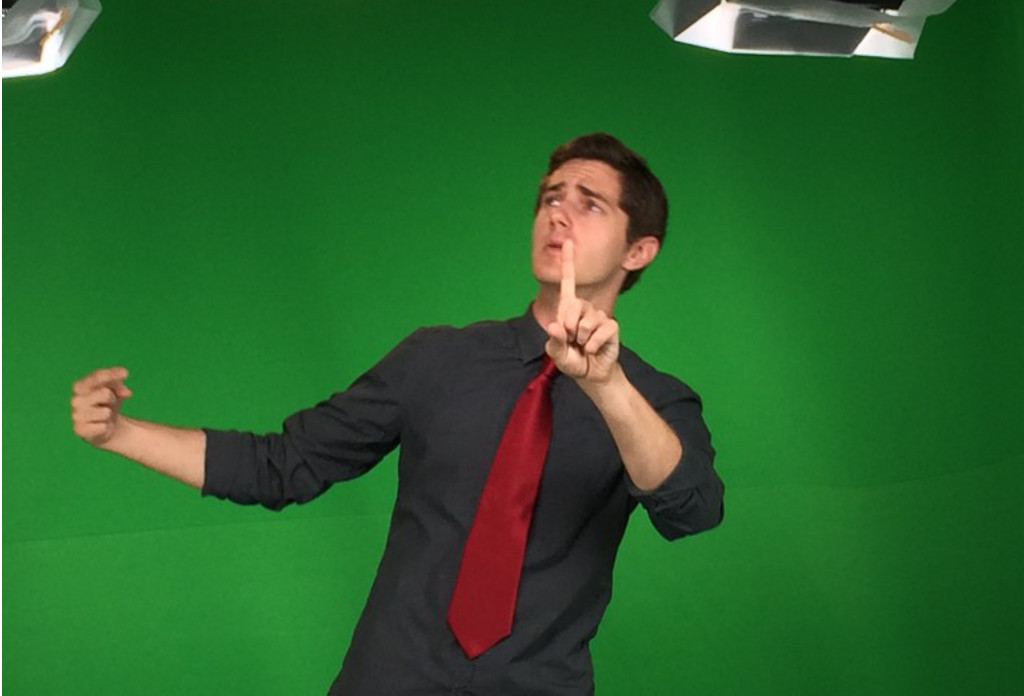 What started out for native Austinite Stephen Torrence as a school project for a Texas Tech sign language course in 2009 has turned into millions of views and thousands of lives touched.

Torrence’s Youtube videos, where he interprets sign language into songs, have made him an Internet celebrity. And though he’s not technically doing anything new, he performs in a way that’s not really being done right now: through a fusion of sign language, acting and dance.

Many of Torrence’s videos get several thousand views and his performance of “Party in the USA” by Miley Cyrus broke 2.6 million views. He now puts out two videos a month, one by request from his Patreon donors — Patreon is a crowd-funding site — and the other by his own choosing. He’s also performed live on a few occasions, including a recent performance in Poland, where he was flown out to perform in front of several giddy fans.

But Torrence doesn’t do it for the fame, though he finds the viewers’ responses nourishing. And before you ask, Torrence is not deaf, but he does get a lot of questions about why he’s doing this.

He never anticipated the response he’s got when his professor assigned him a sign language performance, but now Torrence contributes a great service to the dynamic sign language and deaf community in Austin and around the world. Keep on signing, Stephen!

Watch Stephen’s performance of “Still Alive” from the videogame “Portal,” below.

Correction: A previous version of this piece incorrectly credited the accompanying photo.