Something for Nothing Theater Presents Hamlet

Shake out your picnic blankets for a night of Shakespeare under the stars! Something for Nothing Theater returns to Ramsey Park May 22 – June 7, 2014 with William Shakespeare’s Hamlet.

Hamlet will be performed with minimal props, costumes, and lighting, focusing on storytelling and the rich language of Shakespeare. Performed by a cast of nine actors, each portraying multiple roles, Hamlet is a brisk two hours.

Considered one of the most influential and compelling dramas in English literature, Hamlet tells the story of a young prince, Hamlet, who is prompted by his father’s ghost to seek revenge on his uncle, Claudius, his father’s murderer and successor to the throne of Denmark. Hamlet decides to feign madness to avert detection by his uncle. Uncertain of the Ghost’s authenticity, Hamlet organizes a play to discover the conscience of his uncle, King Claudius. Fearful of his nephew’s intentions, King Claudius incites Laertes, the son of his advisor, Polonius, to a fencing match with Hamlet. Laertes, who is convinced that Hamlet is responsible for the deaths of his father and his sister Ophelia, puts lethal poison on his sword before the fight. In the final moments of the play, fate decides the destiny of all concerned. 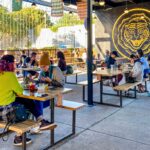 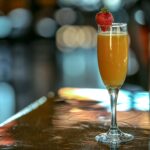 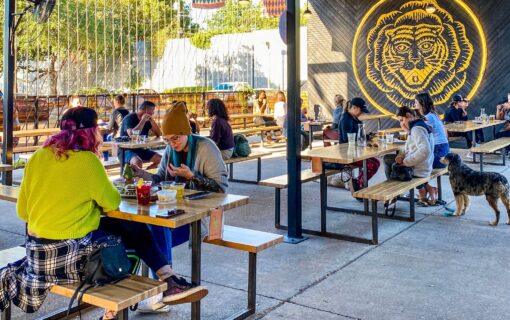 Congrats to Easy Tiger for winning Austin Chronicle’s Best of Award for Best Patio. Here are some other patios our readers told us they love!
- May 15, 2021
But First Mimosas – Here’s Where To Find The Best Mimosas in Austin 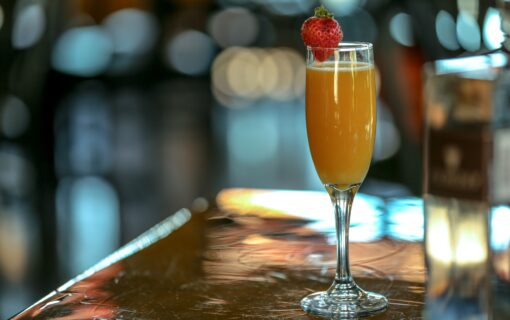 Brunch is a way of life in Austin! So grab your brunch squad and try some of the best mimosas in Austin!
- May 14, 2021
Absolutely Everything You Need To Know About Barton Springs Pool