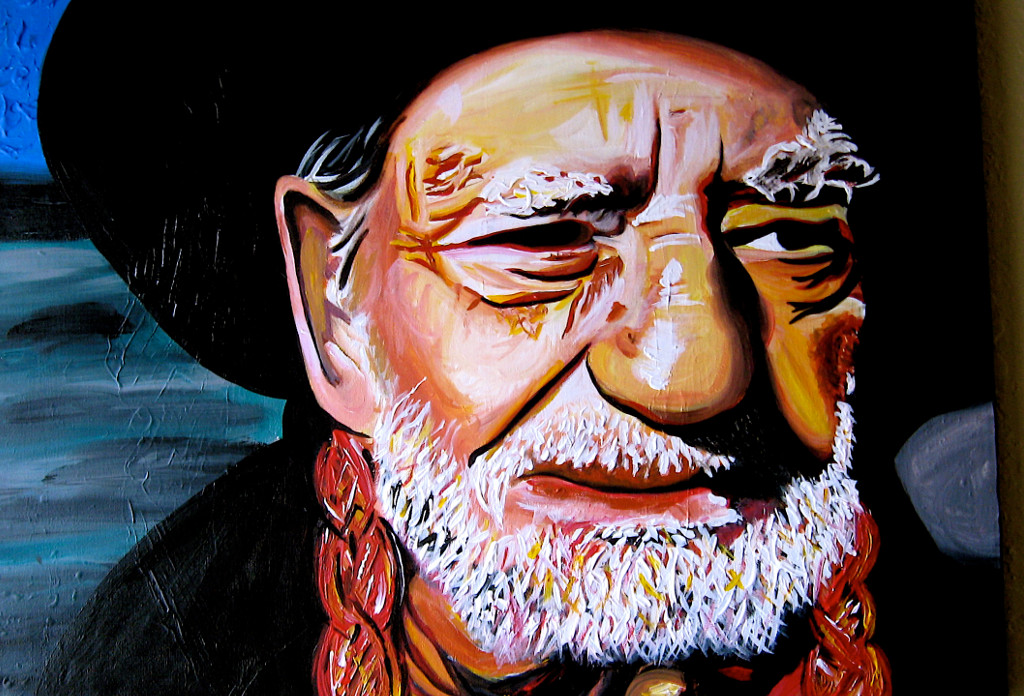 Two red braids grown by legendary Austinite Willie Nelson were auctioned off over the weekend in honor of his longtime friend and fellow musician, the late Waylon Jennings.

Reuters reported that the winning bidder, who was not named, ended up shelling out $37,000 for the braids.

Willie gave his locks to Jennings at a party thrown by Johnny Cash in 1983, according to the auction house Guernsey’s, to encourage Jennings’ path to sobriety. Jennings died in 2002 at age 64, suffering complications from diabetes.

While Willie’s braids grabbed headlines when they were announced among the 2,000+ items going up for sale, the auction’s centerpiece was Buddy Holly’s 1958 Ariel Cyclone motorcycle, given to Jennings after his mentor’s death. The odometer reportedly has just 4,000 miles on it, and the bike sold for a whopping $450,000.

Other items sold at the auction last weekend included a hand-written letter to Jennings from John Lennon, a pair of Hank Williams’ custom-made boots, and a set of Muhammad Ali’s training gloves.

“I think Waylon reigns supreme as the innovator who incorporated rock and roll ethics and rock-and-roll rhythms into country music,” famed music producer Don Was told Guernsey’s. “We can trace him back to his early days with Buddy Holly to see where his rhythmic ideas come from, and I think we see his rebellious attitude manifested in most of the young stars in country music today. He rebelled against the rules, he sort of forsook the award show lifestyle and all the gimmickry and pageantry, simply for the purity of the music.”

Jennings’s 1976 album Wanted! The Outlaws went down as the first country record to go platinum, and featured songs with Nelson and fellow outlaw country stars Tompall Glaser and Jessi Colter.

Here’s a little taste of what made this duo so great: