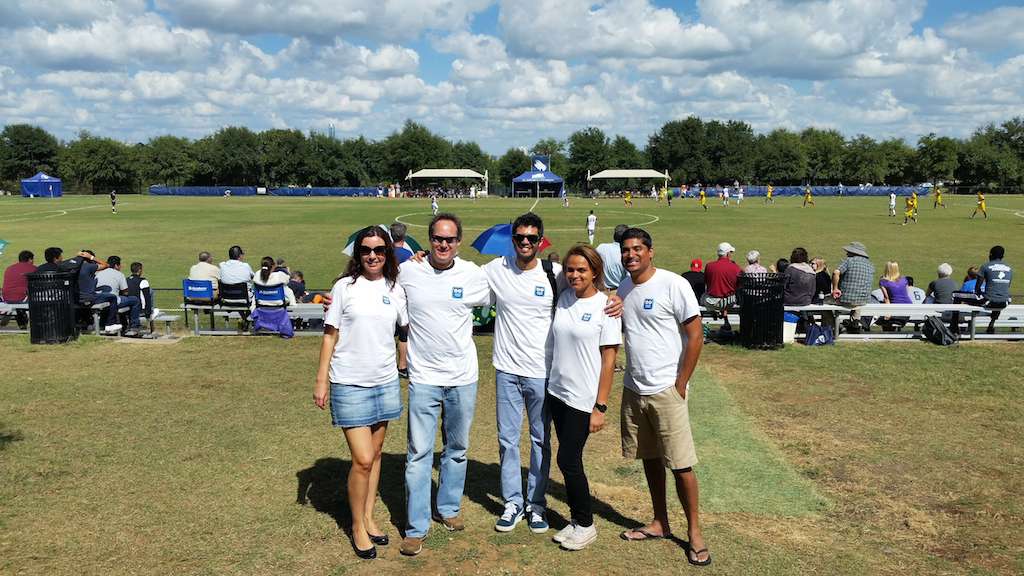 This Social Media App Is Amazing For Austin College Students

While Facebook, Twitter, and Instagram are great, sometimes these sites can feel a little too big. If you’re a college student, as many people in Austin are, it might be nice to have a social media site more focused on your school and fellow classmates. That’s where Skoop comes in. Skoop is a microsocial network in the form of an app (on iPhone, Android phones, iPad or Android tablets), founded in Austin, where you only interact with students or organizations from your college. You can post or see status updates and events or even sell your textbooks or find a summer sublet near campus. There are no advertisements and you see updates from everyone from your school, to ensure you don’t miss out on any great event announcements or making new friends.

In other words, Skoop is revolutionary for college students.

“The fundamental basis of Skoop is to make new friends,” said Neil Patwardhan, founder and CEO of EmBazaar, the creators of the Skoop app. “We provide the platform for you to live the college life to the fullest, however you want to, and to make good friendships that last a lifetime.”

Skoop is available at 12 schools currently, ten of which are in Texas and two in the Austin area (UT-Austin, St. Edward’s and Southwestern). The idea sprung from difficulties finding out what was going on across campus from members of the Skoop team, which now consists of eight Embazaar employees and people who market the app on various college campuses. According to Patwardhan, who went to Texas Tech, Skoop is the tool he wish he had in college.

Patwardhan moved to Austin right after college to work for Dell. Not long after he came up with the idea for Skoop, found that students wanted it and got investment money. Now that the idea’s taken off, he could technically run the company anywhere, but has no plans to leave Austin.

“We definitely like the climate in Austin,” Patwardhan said. “Austin’s booming and becoming much more of a tech hub. I’ve found several resources and mentors here that helped me navigate Skoop from content to creation.”

To find out more information about this awesome app, go to GrabSkoop.com. Or if you’re already sold on the idea, download the free Skoop app in the Android or Apple store on your phone or tablet.