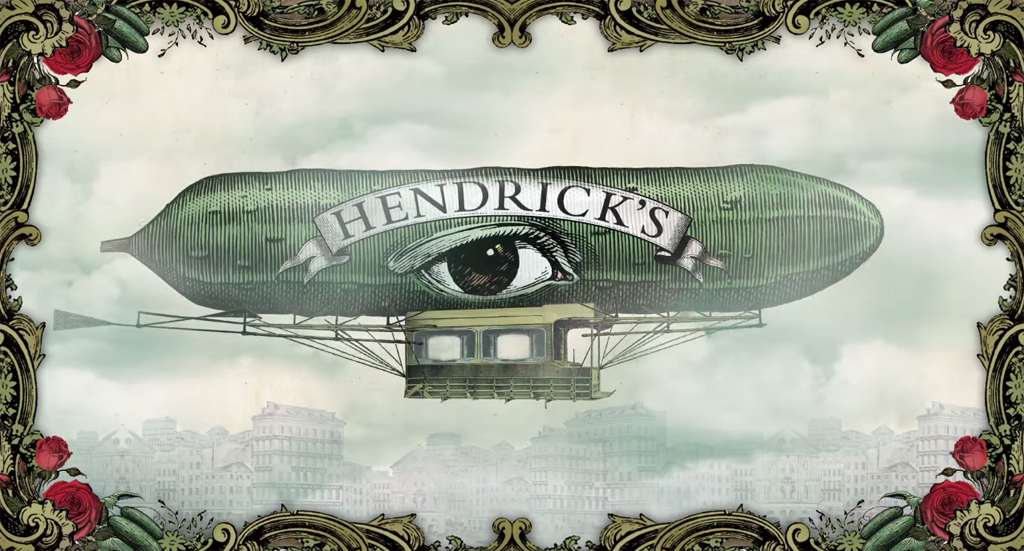 So A Giant, Flying Cucumber Is Going To Hover Over Austin This Weekend

Pigs might not be able to fly, but now, thanks to an unconventional distillery, cucumbers can!

To be more precise, Hendrick’s Gin, a “delightfully curious” company hailing from Girvan, Scotland who infuses their brews with rose and cucumber flavors and maintains an elaborate and peculiar branding scheme that just can’t quite be put into words, has built an airship that resembles a giant flying cucumber with eyes.

“In response to the rising MUNDANITY of modern travel, we have taken it upon ourselves to diversify our unusual offerings with the launch of HENDRICK’S AIR, the world’s ONLY exclusively dirigible passenger fleet,” writes the company on Hendrick’s Air Division’s website. “Airship flight is widely considered the most interesting of all modes of air travel (with the possible exception of parachuting).”

Hendrick’s goes on to clarify that, though The Flying Cucumber is currently the only airship in the company’s mighty “fleet,” it is nonetheless a “majestic” specimen. The flying machine measures 130 feet long and 44 feet tall and boasts a gentlemanly cruising speed of 35 mph.

But that’s not the only way for you to experience Hendrick’s big green flying machine.

The distillery is actually GIVING AWAY rides to select individuals who enter their photo contest. To get in on that action, snap a photo of the airship in flight and share it on Twitter or Instagram hashtagged #HENDRICKSGIN and #CUCUMBERCHALLENGE. If your photo is any good, you might get to sip those cocktails while soaring 500 to 1000 feet above ATX or any of the other cities The Flying Cucumber will visit during its national tour.

Not convinced that The Flying Cucumber is something worth seeing? This whimsical propaganda will probably convince you. But what you really need to see is this nifty timelapse video, which was produced by the gin’s facetious “Bureau of Surveillance” as the blimp was constructed and tested: