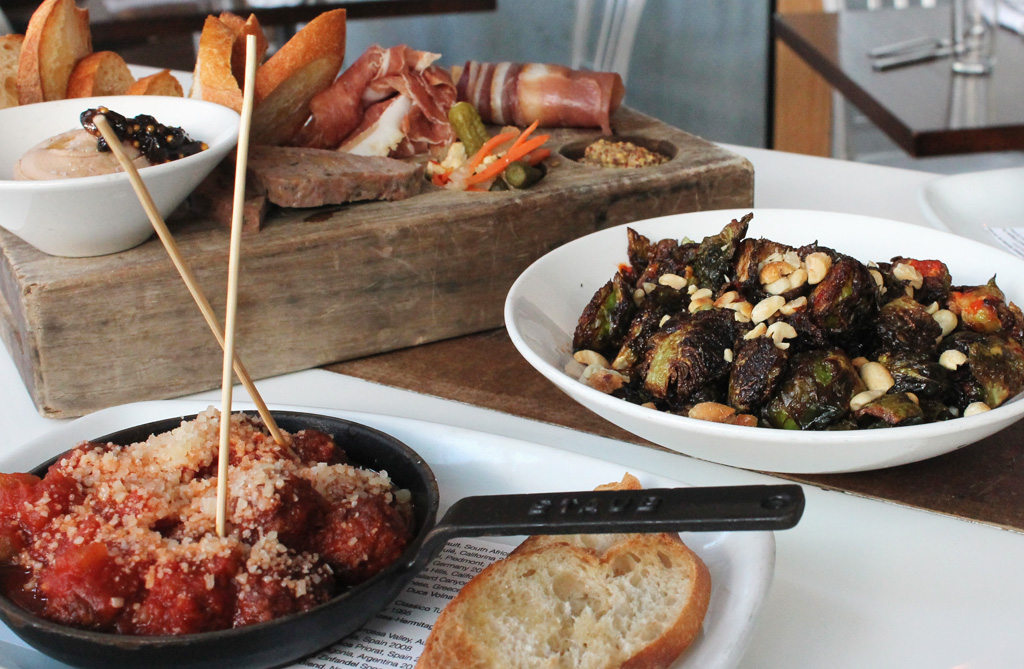 Spring can be a time of rejuvenation and rebirth — it can also be a time to enjoy the outdoors and eat all of the foods. Second Bar and Kitchen recently unveiled their new happy hour, and I stopped in and try some of the cornerstones of their snacks and pizza offerings, which are all $2 off everyday from 4 to 6 p.m. 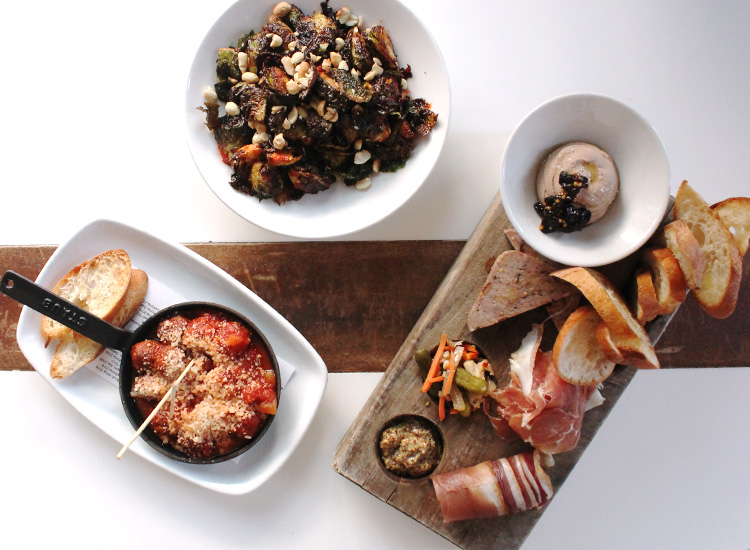 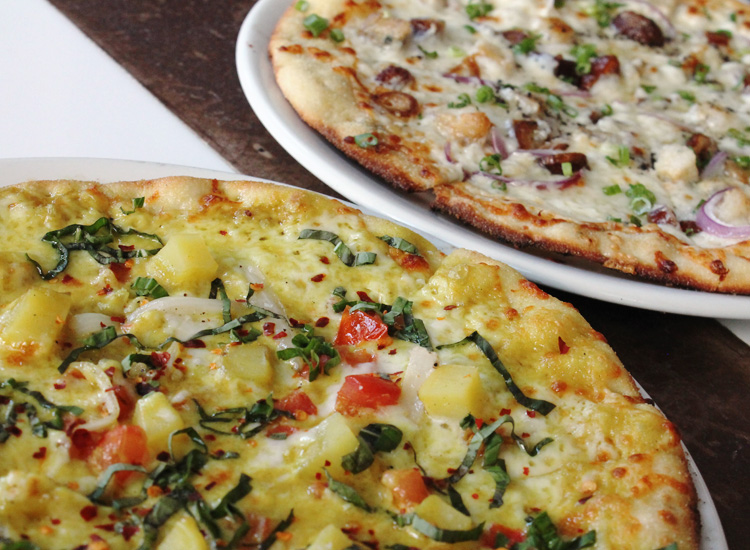 You can’t start off a visit to Second Bar without ordering some cocktails. I decided to sample the Heart of Darkness, a refined take on the classic dark and stormy, and the southern bourbon sour. With the Heart of Darkness we have some aged “dark and funky” rums, pineapple, vanilla, citrus, and “kong’s tiki spices.” This drink is what you leave work early for. Not too sweet, and the spices give it a nice little kick. The Southern Bourbon Sour has some nice sweet and fruity flavors, like peach, mint, and ginger complementing bourbon and amaro. It’s also worth noting that all house cocktails, 16 oz draft beers, and wines by the glass are also $2 off during the everyday happy hour. 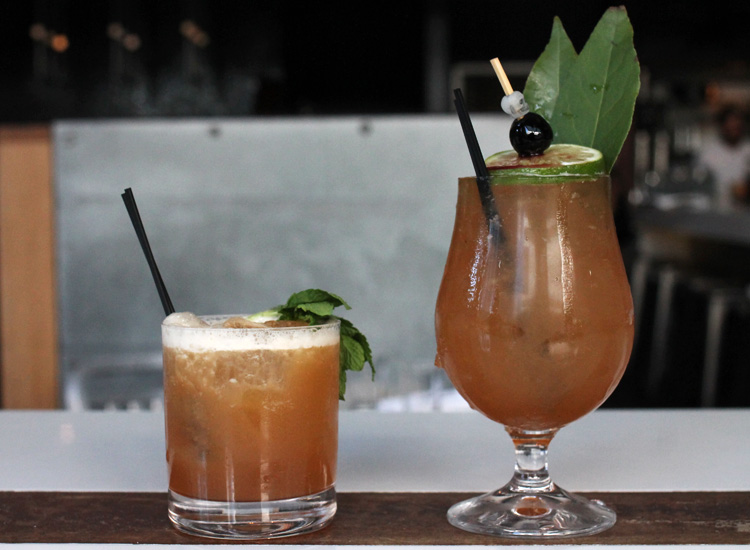 The first item I sampled came from the snacks menu, the house charcuterie block, equipped with chicken liver, pate, Spanish prosciutto, and maple duck ham. Served with hard slices of french bread, pickled veggies, and stone ground mustard, this block was no joke. The highlights were the maple duck ham, which was soft, chewy, salty, and delicious, as well as the Spanish prosciutto which were nice, thin strips perfect for stacking on a slice of french bread with the chicken liver and pate. 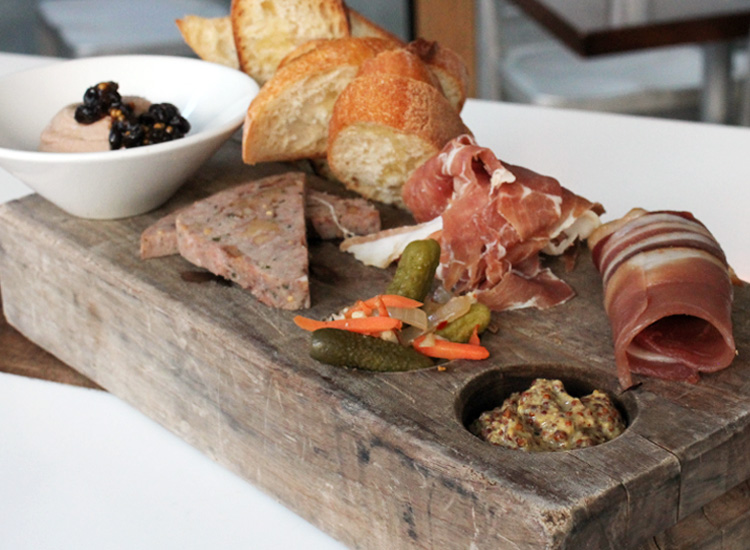 The brussels sprouts were prepared with cilantro, mint, and peanuts, and were a delightful mashup of simple and complex flavors. Next, The veal meatballs also have some lovely variation in flavor, garnished with fennel and finished with some nice grana padano. Both of  these make a fine addition to any snack lineup during your next visit to Second Bar. 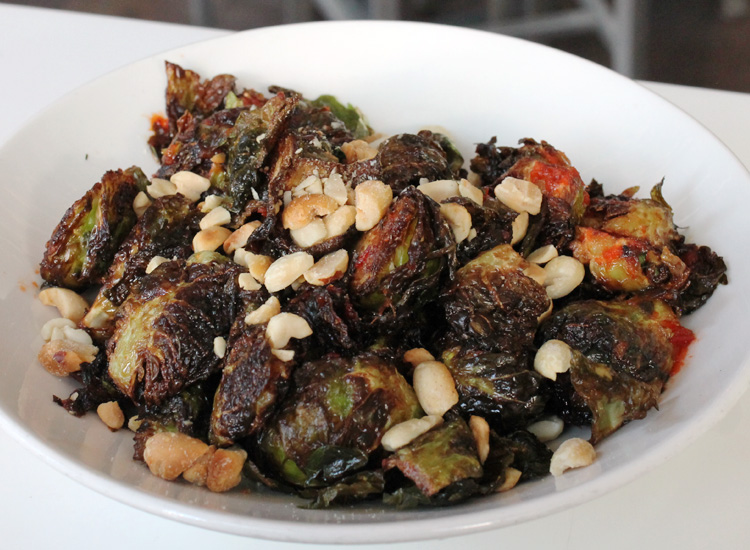 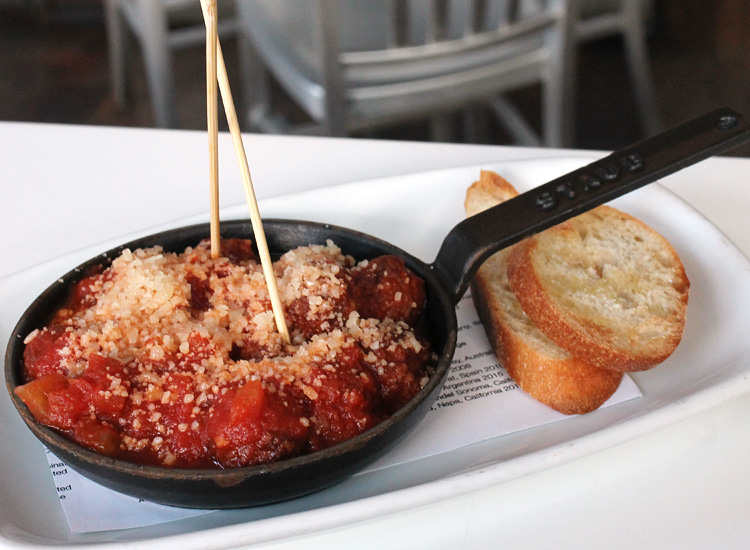 Rounding out sampled selections from Second Bar’s amazing menu were two of their specialty pizzas. The Black and Bleu is an amazing mix of sweet and savory: black truffle, bleu cheese, pork belly, medjool dates, and red onion make this pizza a must have. The  spicy vegetable pizza was not far behind. Another dish with complex flavors-starting with a yellow cream curry base and integrating basil, tomatoes, potatoes, and roasted onions, this is also one not to be missed. 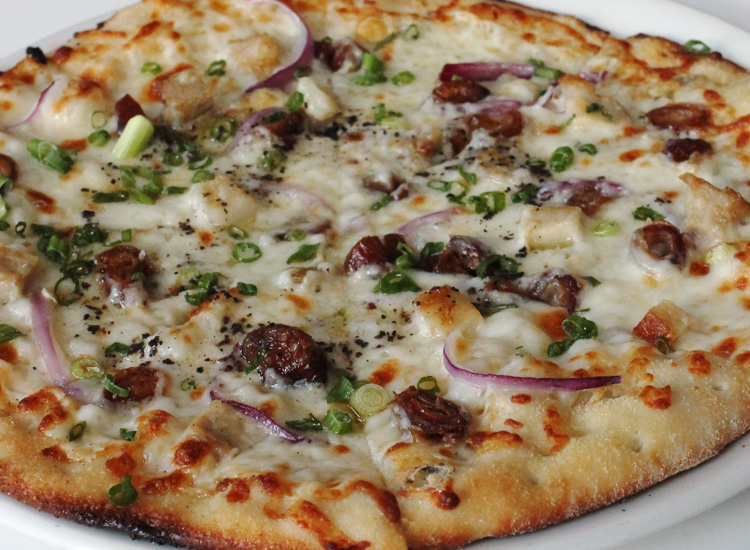 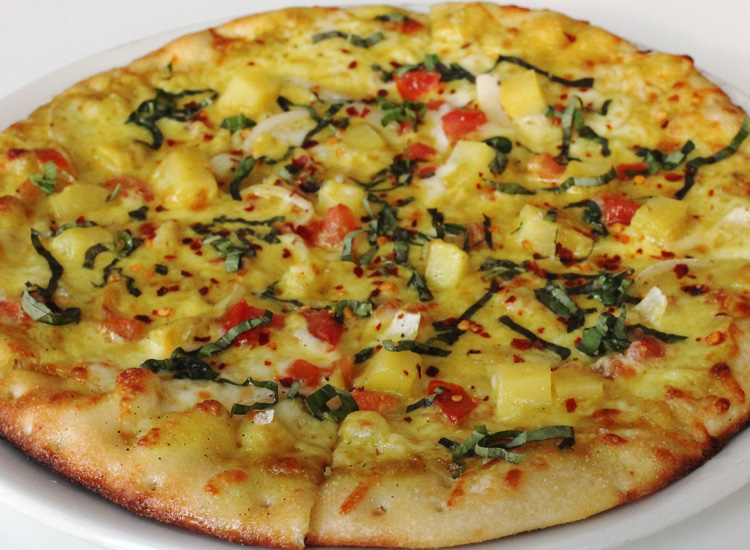 Second Bar’s snack, pizza, and cocktail menus are already teeming with amazing food and drinks, now it’s just up to you to get to Second Bar’s downtown location ASAP — you won’t regret it! 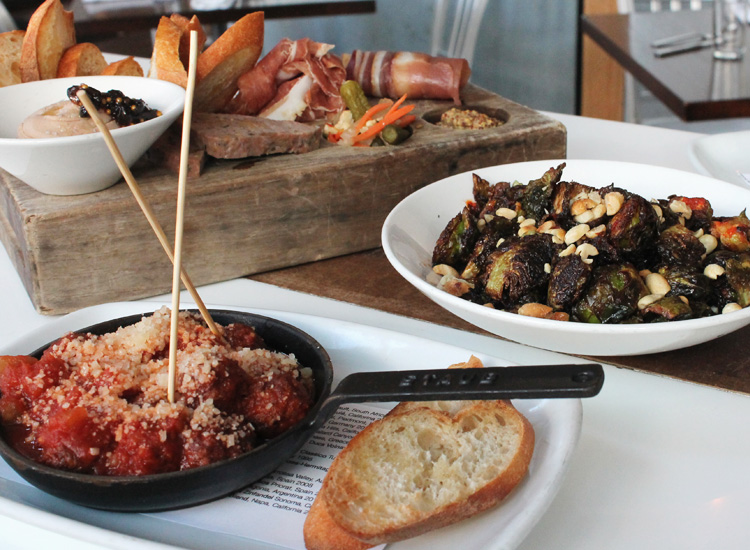