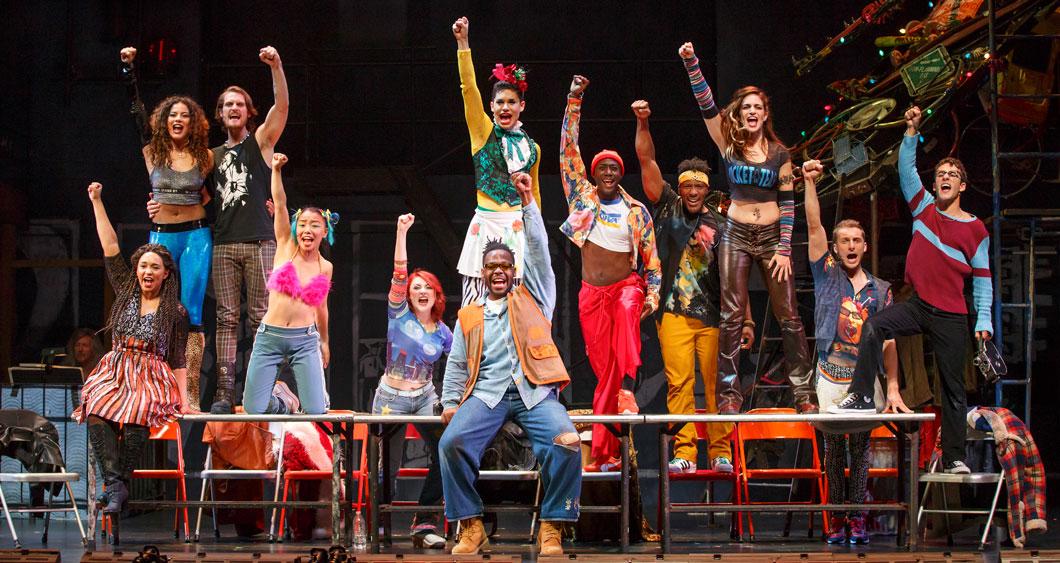 Broadway Is In Austin This Weekend And RENT Is Playing, Y’all! 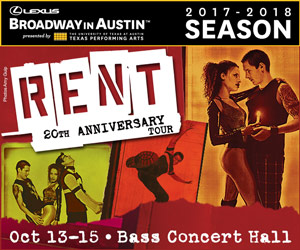 Award-Winning and a Hit with Audiences

A reimagining by Jonathan Larson of Puccini’s opera La Bohème, RENT first opened on Broadway in 1996. The production is a story of friendship, hope, and love in the face of fear, as seven artists struggle to build an authentic life while living in New York City’s East Village in the shadow of HIV/AIDS. Together, they grapple with heavy issues like homelessness, addiction, and disease while celebrating friendship and creativity.

A Tony Award and Pulitzer Prize-winning production, RENT has been a hit with audiences for over two decades. RENT 20th Anniversary Tour is sponsored by Lexus Broadway in Austin and presented by Texas Performing Arts at Bass Concert Hall on the University of Texas campus. Visit the Texas Performing Arts website to view seating charts and parking options and to learn about accessibility at the venue. 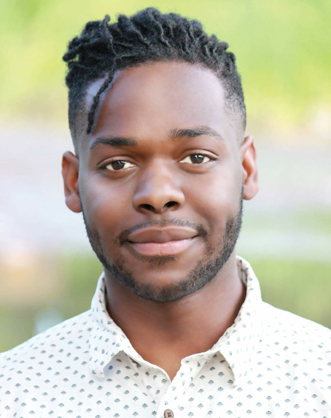 Aaron Harrington, born and raised in North Carolina, graduated college with a degree in Mass Communications and a goal of working in marketing. Somehow, with neither a headshot nor an acting résumé, he wound up making his way to the stage as Collins in RENT. Recently, Free Fun in Austin communicated with Aaron about RENT and his life as an actor.

Free Fun in Austin: The story of RENT deals with struggling artists trying to “make it” without selling out. Do you relate to that struggle on a personal level?

Harrington: Being an actor isn’t the easiest job; acting requires a certain amount of faith, and your main responsibility is auditioning. The whole basis is trying to “make it,” whether it’s Broadway or any other goal that one may set for themselves in this industry. This is one of many aspects in RENT that is unquestionably something I relate to, very strongly. My life in New York City is a hustle, but I’ve willingly dedicated my life to the dream and goal of acting because I truly believe in the freedom and power of the arts.

Last year marked the 20th anniversary of RENT‘s official Broadway debut, and the story is based on the opera La Bohème, which premiered over 120 years ago. Yet RENT still feels fresh and important to audiences. What is it about the story that continues to connect with fans?

RENT has always been and will always be about the human experience, so as long as there is a human race, this story will always be relevant. It reflects different aspects of life, love and struggles ranging from disease to how to live your life. Do you follow in the footsteps of the ones who care about you but can’t see things from your perspective? Or do you follow your own heart and passion? These situations can still be problematic in these current times, and RENT helps to keep them alive and reflected upon, within the arts.

RENT deals with several different themes, including that of friendship, love and hope in the face of fear. Does that theme, or any other from the story, feel timely to you? If so, why?

Look at our political climate alone! We are still living it and experiencing it; that time still exists, 21 years later.

What do you hope Austin audiences, in particular, get out of the show? What are you excited for them to experience?

I would like our Austin friends, especially right after a devastating couple of months, to understand that life doesn’t last forever. You have to live in the present, and take in the now! The characters we represent, created from real people, are brought to life on stage to remind us all that love can and will conquer all—but we must choose loving and living above all else!

Thank you for your insights, Aaron, and best of luck to you in your acting career!

Purchase Tickets to the Show

You can check out more about the production here or here, including video clips, cast bios, and more. Tickets start at $30 and are on sale now. Get yours at the Bass Concert Hall ticket office, all Texas Box Office Outlets, BroadwayInAustin.com, TexasPerformingArts.org, or by phone at 512-477-6060.