Kesha And Refinery29 Bring Their Fight Against Cyberbullying To Austin

On Tuesday, March 14 during SXSW Interactive, Amy Emmerich, the chief content officer for women’s blog Refinery29, sat down with music superstar Kesha for a SXSW Q&A panel discussion. And while celebrity appearances are commonplace at South by, Kesha wasn’t here to promote her work — though she did mention she has about 70-80 songs in the works.

No, the music powerhouse instead focused on an issue affecting many, including herself: bullying. Specifically, cyberbullying.

I am forever an animal. ???Thank you to @iiswhoiis #kesha for your courage. Hope you get your cat island soon. #insider29 @refinery29 #reclaimyourdomain #sxsw ?

Sitting on stage, Emmerich and Kesha shared their nerves for participating in an hour-long conversation in front of such a large crowd. The two discussed everything from the “URL to IRL scenario” to the impact bullying had on Kesha’s life to the importance of self acceptance.

Because Austin.com understands the importance of this issue, and because Kesha took the time to hold a special workshop with Texas girls (more below), we sat down with Emmerich after the panel to discuss Refinery29’s role within the anti-bullying conversation, its new vertical Reclaim Your Domain, and the decision to speak at SXSW.

Refinery29 launched its Shapchat Discovery page shortly after Emmerich joined the brand as CCO. She says she was shocked to see the negativity in the video’s comments and cited a makeup tutorial video for reference.

“People [weren’t commenting] on the makeup, but on very small things like the outfit or the hair or the individual,” remembered Emmerich. “It felt very personal.” She says those comments sparked a conversation within Refinery29 about how to fight against it. 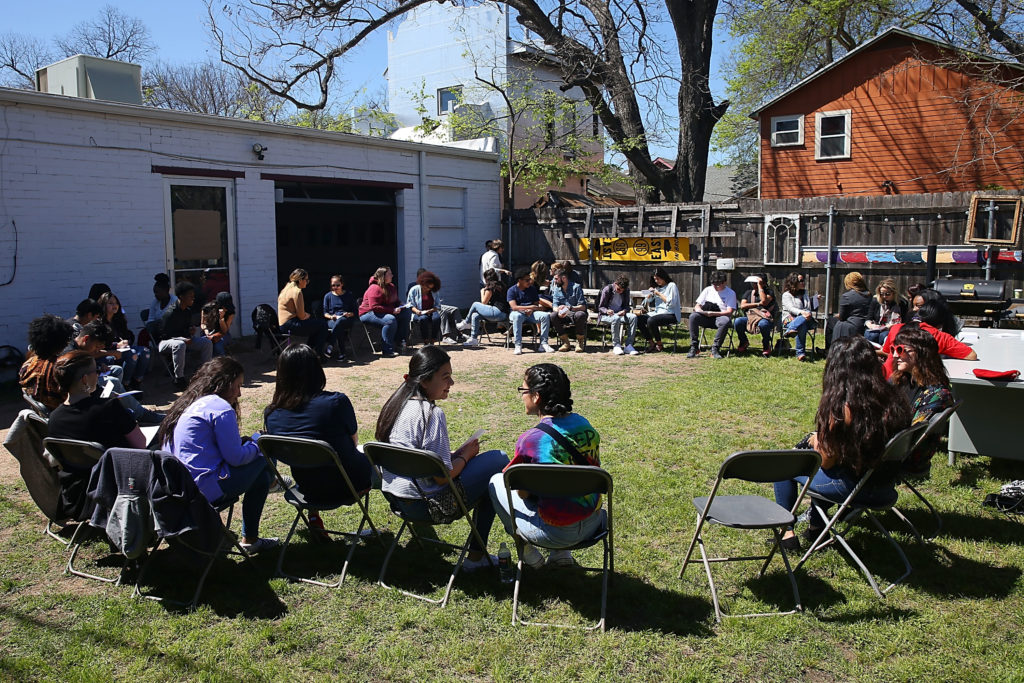 “Everything we do is led by data,” Emmerich said. “And we started collecting information about how many people were dealing with online bullying.” Emmerich says the number of individuals who’ve experienced cyber bullying was shocking — and simply unacceptable.

In her conversation with Kesha, Emmerich stated that 65% of people on the Internet say they’ve been subjected to some form of online bullying. And while cyberbullying affects individuals of all ages, young women are most vulnerable.

“This younger generation [of girls] are born powerful and have a confidence we’ve never seen before,” she said. “But [in their teens], they’re inundated with messaging that questions and hurts it.” Emmerich says Refinery29 is working against that trend by changing the imagery they use, ensuring diversity in their advertisements, and discussing topics of support and empowerment via their social channels.

We have launched with @refinery29 on their very important #ReclaimYourDomain campaign! Make sure to look out for our #ActionButton and #TakeAction on the news that matters! ⚡️⚡️

In an effort to make the Internet — and real life — safer for everyone, the brand launched its service-driven content campaign Reclaim Your Domain earlier this year.

A technology-centric conference like SXSW might seem like an odd place for fashion and beauty brands like Refinery29. Still, though, Emmerich insists it’s a space they need to be in. “I don’t feel like we’re big or small (compared to the others),” she said. “I just feel like we’re here (at SXSW) and we belong.”

Before the panel, Refinery29 and Kesha, together with Columbia University School of the Arts Digital Storytelling Lab, led an anti-bullying workshop in Austin with students from around Texas. The group explored and discussed ways to create action against cyberbullying. The workshop was closed to the public. 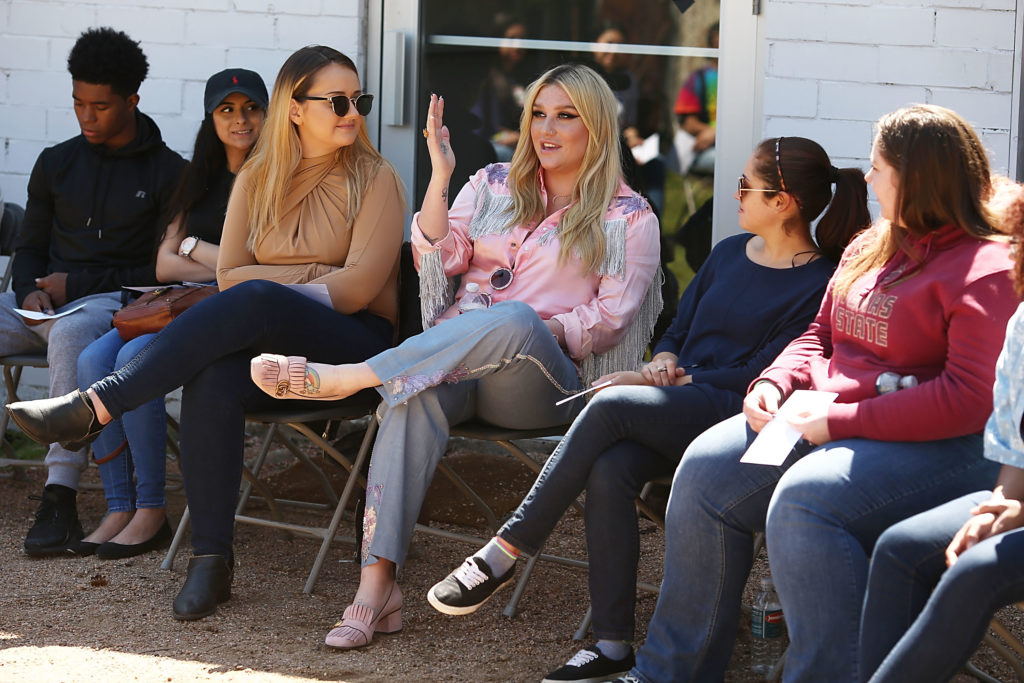 To further strengthen its mission, the brand debuted two films at the SXSW Film Festival and sent data representatives to discuss ways the brand can work within the tech space. Emmerich says meeting people from all industries enabled the brand to “weave in (Refinery29’s) mission against each track.”

Emmerich also says technology can help support the anti-bullying platform. She says many platforms, in both the social and tech spaces, have shown interests in the topic. What she says now, though, is that they’re all just waiting on an actual tool they can use.

The decision to participate at SXSW was backed by the brand’s efforts to raise awareness within various industries. For Refinery29, it was the next steps towards continuing the conversation against cyberbullying. Emmerich says using tools like data information can help bridge the gap between tech companies and social platforms and verticals like Refinery29.

Festival aside, Emmerich says the bottom line is simply having those conversations that matter. “If we can find a safe way, a safe place, to debate [difficult topics], we won’t have to worry about what might come next.”

Feature photo by Joe Scarnici/Getty Images for Refinery29. All photos courtesy of Refinery29. 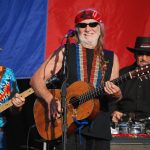 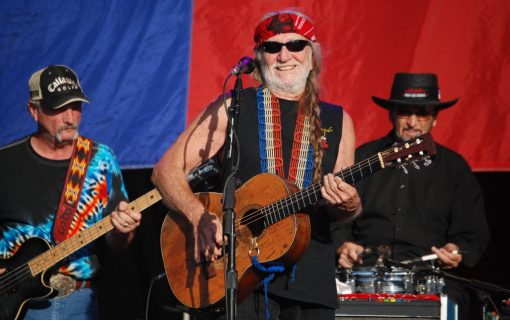