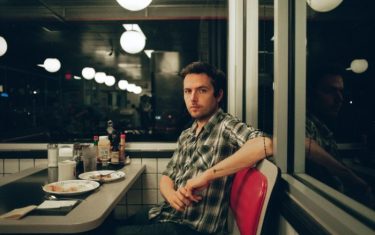 On their latest record Denatured, released earlier this year, Austin band Real Live Tigers put out an album that sticks to folk roots while writing reflective tunes that are beautifully performed. If fans want more from the album, then they are in luck. Releasing a music video for the somber tune “Leave A Map” gave new fans get a feel for the bands folk sound while being reminded of the indie rock act The Front Bottoms. Both groups incorporate a similar vocal style, similar to spoken-word. With only vocals and an acoustic guitar from front man Tony Presley on “Leave A Map,” the song brings a new layer to the Austin music scene.

Check out the music video for “Leave A Map” above.